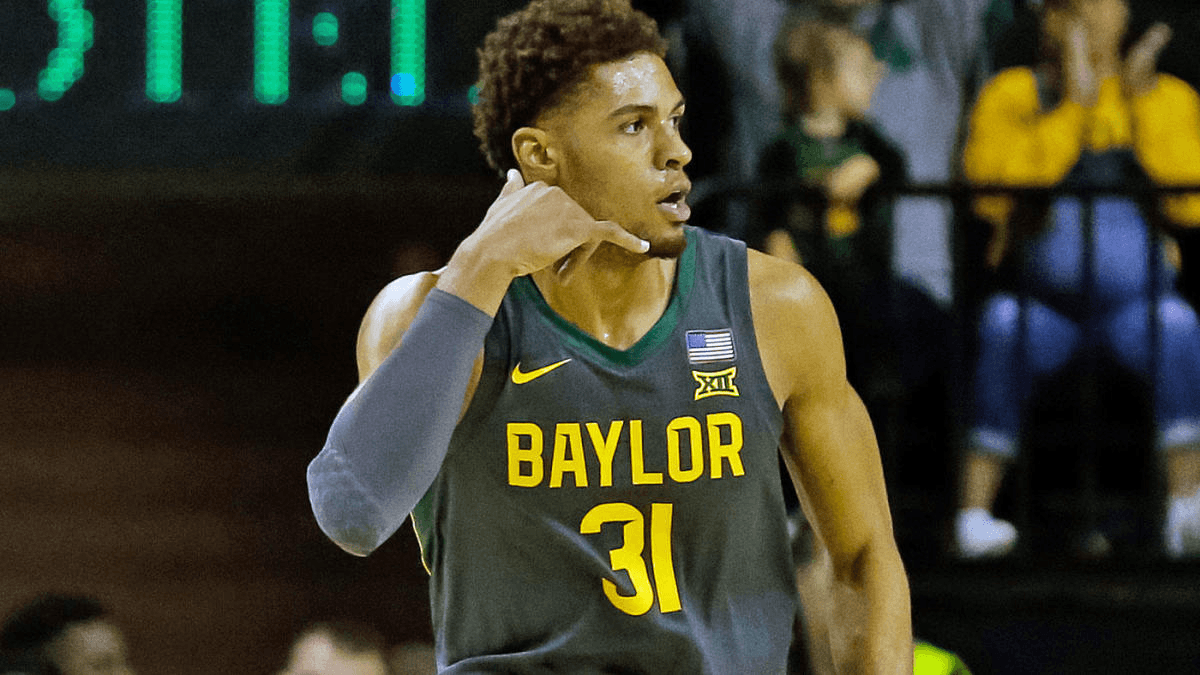 All of the upsets of the first couple of rounds of March Madness have set up a Sweet 16 Saturday with no games expected to be very close. Oregon State and Oral Roberts are fun teams, but the challenge of being a Cinderella is that they keep checking to see if the shoe fits. Also, we were supposed to get Baylor vs. Villanova months ago, but COVID got in the way. With Villanova star Collin Gillespie done for the season, there is less luster for the matchup now.

Here’s our look at tomorrow’s Sweet 16 games, with our best bets on who will advance to Monday’s Elite 8 action.

Loyola-Chicago beating Illinois was an upset but that game was no fluke. This is a very good Ramblers team, and they were in control the whole game. It is hard to imagine a more fundamentally sound team, and coach Porter Moser is masterful in the use of players like Cameron Krutwig. Now that they have knocked out Illinois a trip to the Final Four looks probable.

Oregon State might be the power conference team in this matchup, but they are a surprise. They have won five straight elimination games, all as the underdog. It has been impressive, but things do not get any easier. Yes, the Beavers have knocked off Tennessee and Oklahoma State, two teams with better seeds than Loyola. However, the Ramblers are the best team they will have faced though. This is where Beaver Fever will come to an end. With the way the Ramblers close games, the value clearly lies with them.

The story of this game is how Jim Boeheim continues to deliver this time of year. Syracuse was iffy to get into the field but now they are in the Sweet Sixteen after wins over San Diego State and West Virginia. This is not a great Orange team, but the 2-3 zone defense slows things down for their opponents. And on the offensive end, they are making half of their threes over the first two games. Houston is going to pose a unique test because they are really good on defense and really good at offensive rebounding, a key to beating a zone defensive team.

San Diego State did not appear to be a good matchup for the Orange, but they proved the doubters wrong. Houston is like San Diego State in terms of their commitment to defense, but they are better than the Aztecs in every facet of the game. That is going to be too much for the Orange to overcome. It would have been ideal to see Houston dominate Rutgers in their last game, but now that they have gotten their scare out of the way, this team looks bound for the Final Four.

Per the intro, we were supposed to get this game in December when these teams were #2 and #3 in the nation. A lot has changed since then. Baylor has mostly stayed at the top of its game, but Villanova has had some struggles, first with COVID and then with injuries. Both teams have looked pretty good in their two NCAA Tournament games. Villanova was able to get by with ease against lighter opponents, but this is probably the round where they will miss Collin Gillespie the most.

Baylor is not only an elite team but they are really strong at the guard position, so missing Gillespie will be that much more magnified for Villanova. Jay Wright is an elite coach though, so expect the Wildcats to more than make a game of it. The challenge with the spread like this is that it doesn’t take much for a four-point game to become 8. In-game betting looks to be the best option here.

Oral Roberts became just the second #15 seed to make it all the way to the Sweet Sixteen. It is a great story, but it is somewhat overrated if you look at it like this: If you can beat the #2 in your region then you can beat the #7 team too. That second game might actually be easier, right? This is a game that actually took place earlier in the season, with Arkansas winning by 11 points back on December 20th. Arkansas has a tendency to start slow but once they get going they are really good, and coach Eric Musselman is one of the best in the game.

I love the Golden Eagles’ story, but this is a bad matchup style-wise. These teams play too similarly but Arkansas has talent, length, and athletic advantages. The equalizer is the three. Oral Roberts has made 39% this season while Arkansas has made 31% and 23% in two NCAA Tournament games. If those numbers hold this could be a game. Look for the Razorbacks to finally find the range and pull away in this spot. If you like ORU, it's best to play them in the first half since Arkansas often starts slow.