Will the Skeletal Structure of the Rockets Best the Spurs Again? 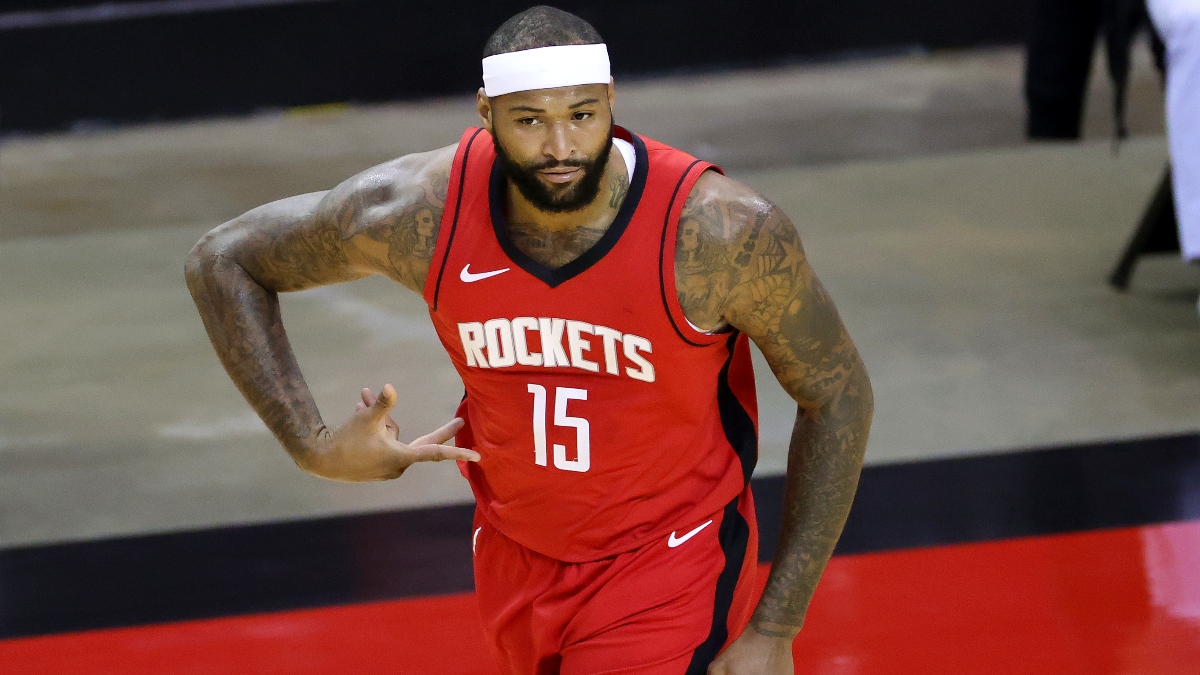 The Houston Rockets will be facing the San Antonio Spurs for the second time in three days and will be hoping to continue their one-game win streak without James “The Beard” Harden. It has been a rough patch for the franchise following the controversy arising with Harden’s request to leave. Coming off the loss against the Los Angeles Lakers, his request was granted, and he was traded to the Brooklyn Nets. The Rockets played their first game without Harden at the home of the Spurs and recorded their fourth win of the season (first on the road). Both teams were at each other’s throats throughout the contest, but Houston stole the win with an impressive fourth-quarter performance.

The Spurs are on a poor run at home, winning only one in four games. They will be looking to turn things around, but it will be unwise to have them as favorites considering. Houston will look to capitalize on their newfound form with The Beard and go 2-0 on the road. It will be a close-run affair, with a lot of lead changes through the course of the game.

Odds for Rockets vs Spurs

Will the Skeletal Team of the Rockets Pull a Double in San Antonio?

The Rockets just lost their biggest player and are facing a serious injury problem. Only nine players were available for the Rockets, with all members of the starting line playing for over thirty minutes. With games coming fast, fatigue will catch up to them sooner rather than later. It will be difficult for these players to keep up the pace as they head into their second game in two days, as more playing time will be demanded from them. The Spurs team can explore this weakness and successfully take apart the motivated but shorthanded Rockets.

As James Harden was traded out, Victor Oladipo was brought in. However, it is unlikely that he will feature in this matchup. Injuries have also plagued the team as six players on the roster are unavailable. These players are:

The available players will be stretched, as they have to put in more minutes on the court. Hopefully, they do not sustain any injuries. Even with their skeletal structure, the Rockets compounded Spurs’ home record woes with a 109-105 win. Christian Wood posted a double-double – 27 points and 15 rebounds – to lead his team to a victory. The veteran, PJ Tucker, finished the game with 10 points and grabbed 6 boards in the 36 minutes he played.

Better Decision From the Coach Might Guarantee the Spurs a Win

Eighth-placed Spurs will be looking to change their home run as they have won just one in five games. According to the coach, “We had four or five guys who were out to lunch.” It so turns out that much respect was not given to the shorthanded Rockets team, and they were punished for it. It was a poor outing from the team, except for the young trio of Loonie Walker, Keldon Johnson, and Devin Vassell. DeMar DeRozan was available after missing a couple of games but was still not 100 percent mentally, as he is dealing with his father’s illness.

Keldon Johnson led the charge with 29 points, 7 rebounds, and 2 assists in the game. DeRozan managed only 13 points, 6 rebounds, and 7 assists. If the Spurs are to best the Rockets in this second fixture, their head has to be in the game until the final buzzer. Also, the more experienced players have to step up. Wood won the duel against LaMarcus Aldrige, and the Spurs team were out-rebounded for the 10th game in a row.

It will be a very close matchup between these two, but the Spurs have the better roster to win the game. Spurs are the favorites, and this time, it is more likely they will play like one. Taking the Spurs on the Moneyline is a good bet.