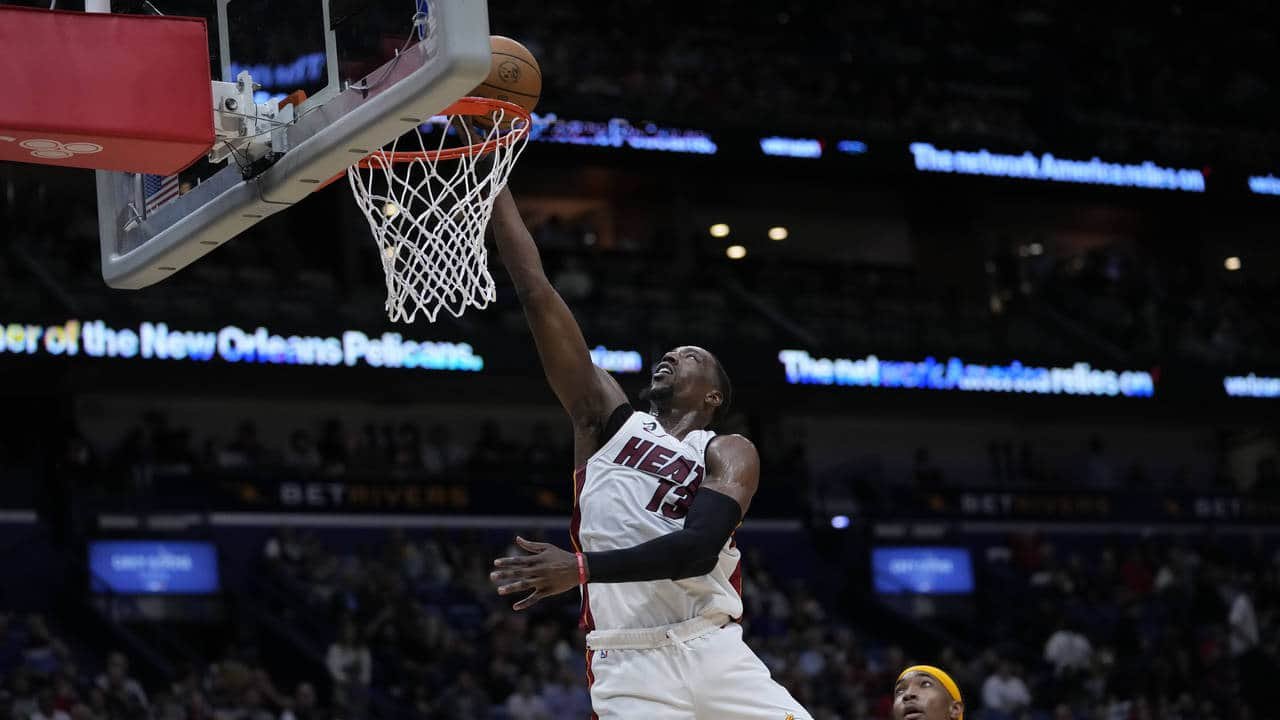 After seeing their six-game road win streak come to an end last night in Orlando, the Boston Celtics have a quick turnaround to visit the Miami Heat tonight.

Last night, the Celtics fell to the Magic for the third time in four meetings this season. Boston trailed by just one at halftime, but Orlando outscored them by 14 in the second half in a 113-98 win.

Tonight, they will look to wrap up a win in the season series against Miami, who will be looking for a fifth straight home win.

Boston has won two of the first three meetings this season, splitting two games at TD Garden and winning the previous matchup at the Miami-Dade Arena.

Who will come out on top tonight in south Florida? Read on for our Celtics vs Heat prediction, as well as our Boston vs Miami picks and analysis.

Odds are via FanDuel as of Tuesday, January 24, 2023, at 1:50 pm ET. This article may also include odds from our other recommended legal sports betting sites.

These two teams met in Miami on October 21, with the Celtics covering as a two-point favorite in a 112-104 win.

To date, that is just one of two times that the Heat have been an underdog at home, with the other being against the Brooklyn Nets on January 8 (a two-point underdog for a 102-101 loss).

So, it’s no surprise that they are favored tonight, especially with the Celtics having played last night.

That hasn’t necessarily been a great thing this season for bettors, as Miami is 8-13-1 as a home favorite this season.

However, things have been on the up and up recently.

Boston will be shorthanded tonight, with Jaylen Brown (adductor), Al Horford (back), Marcus Smart (ankle), and Malcolm Brogdon (personal reasons) all out.

Can they win without four of their top six scorers? Jayson Tatum can certainly do plenty on his own, but the odds aren’t in their favor.

If you were able to place a bet on the Heat to cover before the line moved from -3, then you did well. But though there has been some significant line movement in Miami’s favor, I still like them to cover at -4 or even at -4.5.

White will have a prominent role tonight for the Celtics, so there’s a lot of value in this play.

I’ve waffled back and forth on this one, because if the game happens to be a blowout for either team, Tatum might not play enough minutes for this one to hit.

But I’m ultimately going with it because Tatum could very well knock this out in three quarters, as the absence of four of the team’s top scorers means that he will be counted on to have a prolific night.