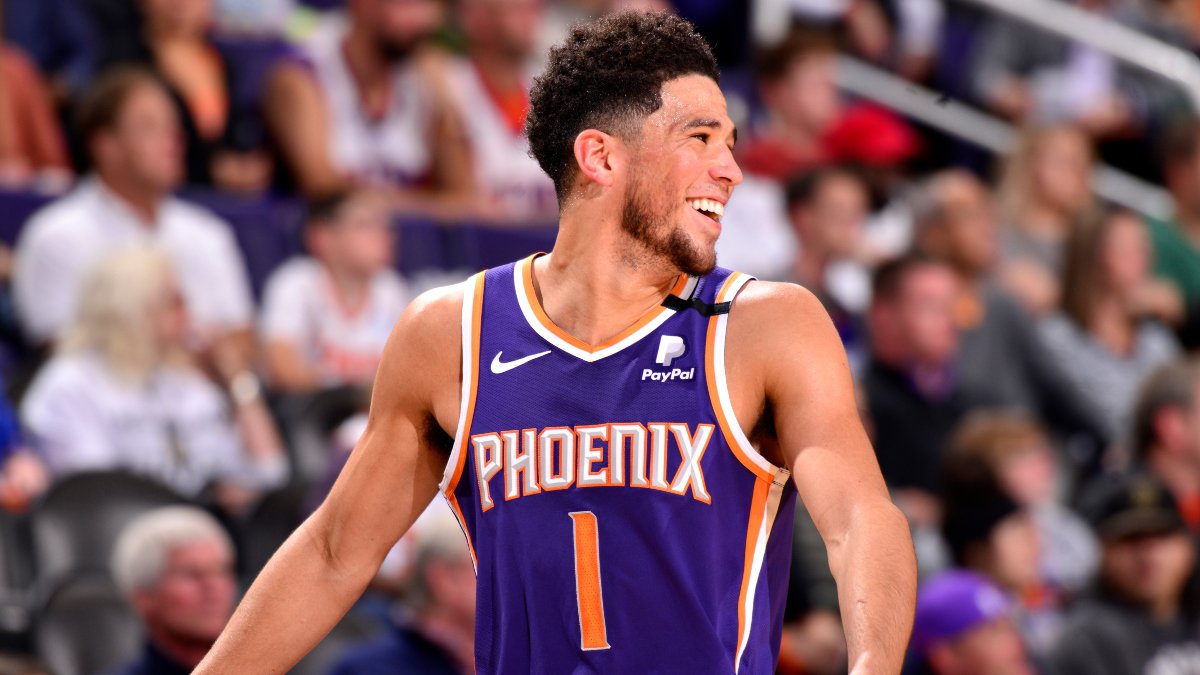 With James Harden now flourishing in Brooklyn after ending his time in Houston last week, tonight’s Suns vs Rockets matchup does not have the same luster that it might have had in different circumstances. But just as Harden is charting a new path, so are the new-look Houston Rockets, who no longer have a bearded cloud hanging over them.

While the Rockets are still acclimating to post-Harden life, the Phoenix Suns head into tonight’s game trying to get back on track after consecutive losses sandwiched around a COVID-enforced break.

The Suns opened the season by winning five of their first six games but have failed to sustain that start. Last week saw them forced to postpone three games due to COVID contact tracing. As a result, there was a week between a loss at Washington and Monday’s trip to Memphis. Phoenix was on course for a victory, but they were unable to hold a late lead in a 108-104 loss.

That marks Phoenix’ fourth loss in six games, which is discouraging after their hot start. Monday’s loss featured a 5 of 21 shooting night for Devin Booker, who is averaging only 22.1 points per game. He has yet to have the kind of monster performance that he is capable of, but it may be only a matter of time.

Deandre Ayton’s offensive production is also down. Ayton averaged 18.2 points per game last season, but that is down to 12.9 so far this season. However, he did post a 18-point, 16-rebound night against the Grizzlies, so an upturn could be coming.

While Booker and Ayton are still searching for their best form, former lottery pick Mikal Bridges has made a big leap in year three. Bridges is averaging 15.3 points per game thus far, which includes a 34-point effort in a win at Indiana on January 9. Over his last three games, Bridges has been on fire, making 24 of his 36 shot attempts.

Trading Harden away has not helped matters in the win column, but there are encouraging signs for the future if not the present.

The Harden trade landed, among other things, Victor Oladipo from the Indiana Pacers. After a rough year last season, Oladipo appeared to be on his way back before being shipped to Houston. That return to form seems legitimate, if early returns with the Rockets are any indication. In his Rockets debut, Oladipo posted 32 points, five rebounds, and nine assists in Monday’s 125-120 loss at Chicago. That was Oladipo’s first 30-point performance since January 4, 2019, also in Chicago.

That is something for coach Stephen Silas to build from, as is Christian Wood’s continued ascent. Wood is well on his way to locking up some hardware when NBA awards season rolls around. Monday’s 30-point effort against the Bulls was his second of the season, and he has six double-doubles under his belt.

Tonight’s Suns vs Rockets matchup presents a good opportunity for the Rockets to get a win, with the Suns not faring too well since their fine start. With Harden gone and a hungry Oladipo now in town, team chemistry has seen an immediate improvement. They may not be able to pull out the W, but back them to cover.