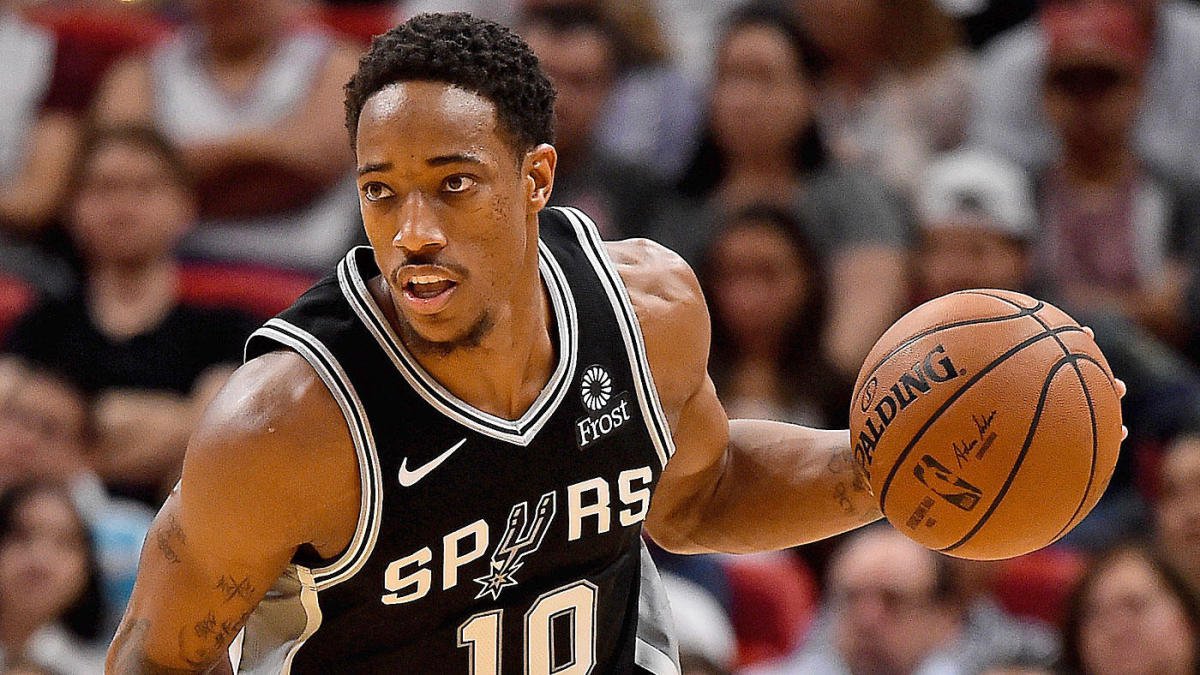 There have been many classic Mavericks vs Spurs matchups over the years, which have featured the likes of Duncan, Nowitzki, and other NBA legends. Tonight sees them look to add to that list as they meet for the first time this season. The Spurs are now over .500 after some early losses, while the Mavericks have had a bumpy start after a promising 2019-20.

NBA betting odds view the Mavericks as a slight favorite on the road. Will they back that up to move over .500, or will the hosts return to the win column after a tough loss?

Last season, the Mavs had a 10-win improvement over the previous season, and they very nearly finished fourth in the West. This season was supposed to build from that, but their start has not matched the hype. They beat the Clippers by 51 last month and had a four-game win streak earlier this month. But their form has been spotty otherwise. However, they did post an impressive win last time out, with a 124-112 road win over the Pacers on Wednesday.

The Mavs have the NBA MVP odds favorite in Luka Doncic, and he is having a huge season, averaging 26.1 ppg, 10.1 rpg, and 9.5 apg. Wednesday’s triple-double was his fifth of the season, and it was the 30th of his short career. But for all of Doncic’s individual exploits, the Mavs will thrive only if others step up. That was the case on Wednesday. Doncic scored only 13 points, but Kristaps Porzingis had a season-high 27 points and 13 rebounds, and Trey Burks (22 points), Jalen Brunson (19), and Tim Hardaway, Jr. (19) all came up big.

The Spurs are supposed to be in rebuilding mode, but their start has been better than expected. They had a rough Wednesday night, losing 121-99 at Golden State, but are 6-3 since a 2-4 start.

DeMar DeRozan was linked with a trade in the offseason, but he is still in San Antonio for now. And he’s playing well, averaging 20.2 ppg, 5.5 rpg, and 6.8 apg. DeRozan is one of seven Spurs scoring in double digits, as the Spurs are getting contributions from both their youth and experience.

Development by their recent first-round draft picks has been key, and it could limit the scale of their rebuild. Dejounte Murray (2016), Lonnie Walker IV (2018), and Keldon Johnson (2019) are all off to nice starts. And that is without 2017 first-round pick Derrick White, who signed a four-year, $73 million extension last month. White has been limited to one game this season due to toe injuries, and he is out indefinitely.

Wednesday’s setback against the Warriors was a bit of a regression defensively for the Spurs. After some early struggles, they had allowed no more than 109 points in the five games prior to Wednesday.

The Mavs did have a nice win the other night over the Pacers, but their up-and-down form makes it hard to back them. The Spurs have seen contributions throughout the roster in the early going, and a team effort will lead them to the win tonight.