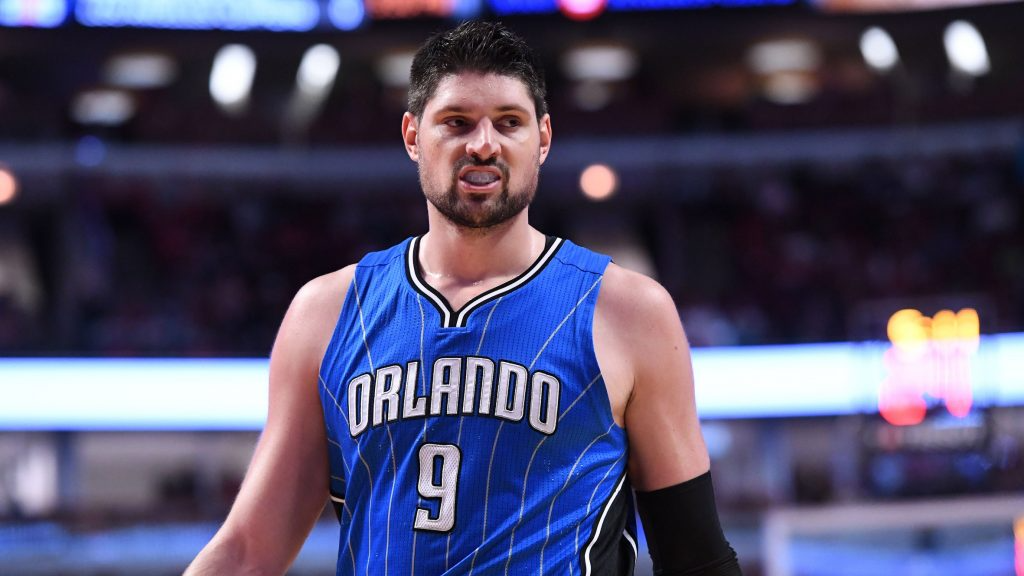 Tonight’s Chicago Bulls vs San Antonio Spurs matchup will offer the first glimpse of the new-look Bulls, who made a big splash at the NBA trade deadline. The Bulls are clearly going for it, which is pretty exciting. It is not often that a team makes a move to acquire a new best player midseason, but that is what they have done. Meanwhile, the Spurs look like a team that is running out of gas. They cut bait on LaMarcus Aldridge, but he has been a nonfactor this season.

The latest NBA odds favor the Spurs by a slight margin, but the hosts will be going up against a team that is formidable as a road underdog this season.

The Bulls are coming off of a bad home loss to the Cleveland Cavaliers and have lost four of their last five. However, that is now just prologue for the rest of the season after their move to acquire Orlando Magic All-Star Nikola Vucevic.

Vucevic is the direct replacement for Wendell Carter, Jr. in the starting lineup, and he has proven over his career that he is one of the most consistent scoring and rebounding big men in the league. He is also in the midst of his best season in both scoring and playmaking. He also has some playoff experience even though he did not get there much with the Magic. He checks all the boxes for the Bulls.

Chicago is in a great position to get to the playoffs this season, and dealing Carter and Otto Porter are easy sacrifices to make to get there. Vucevic really diversifies the offense and takes the pressure off of Zach LaVine, who is also having his best NBA season.

The addition of Vucevic makes the Bulls an even better bet in the situation they are facing tonight. As a road underdog this season, the Bulls are an amazing 11-2 ATS.

Spurs Hope to Dominate on the Perimeter

San Antonio is in the playoff picture in the West, but they are slipping as they have lost four in a row. The Spurs had two moves to make at the deadline and made one, buying out Aldridge. The other was to deal DeMar DeRozan, but that didn’t happen.

Moving forward this is a young, perimeter oriented team. DeRozan is a gifted scorer but is basically their only inside threat with the lineup they are playing right now.

Derrick White, Dejounte Murray, and Keldon Johnson are the future of the team, but there is not necessarily a star among them. They are all very similar in terms of them being high motor, long athletes who can score but are not “scorers”. However, they are a big reason the Spurs are 8th in defense. They give San Antonio the ability to switch on defense with ease.

No team seems to be able to take control of the Southwest Division this season. If the Spurs can have one more good push they might take it.

Being a home favorite has not been a profitable situation for the Spurs. In that role, they are just 4-7 ATS in that role this season. When considering their record as a home favorite and the Bulls’ record as a road underdog, it should be no surprise that our consensus NBA picks back the Bulls to cover the spread tonight.

Additionally, the over is a popular pick tonight. On the road, the Bulls score an average 117.9 points per game and give up an average of 114.7 points per game. With Vucevic in their ranks now, they should be even stronger offensively.