Are Shorthanded Spurs the Right Side Against Kyrie, Nets? 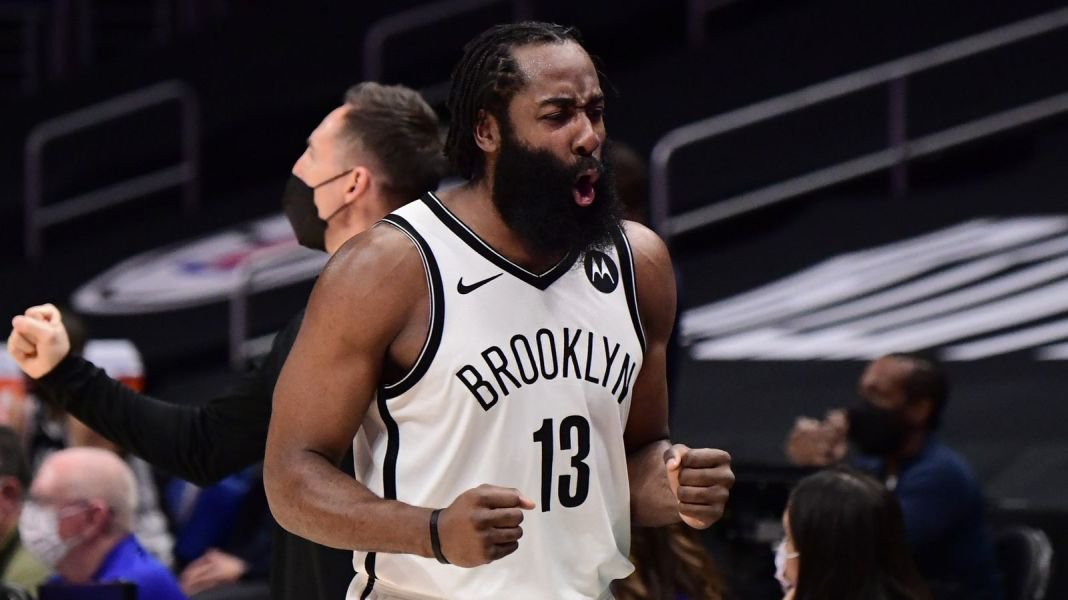 Tonight’s Brooklyn Nets vs San Antonio Spurs showdown sees Kyrie Irving return to the court after missing Saturday night’s stop in Dallas. The Eastern Conference favorites had a rough time against the Mavs, but they should return to winning ways tonight.

Nets Look to Get Back in the Win Column

The Nets have been steamrolling the NBA in recent weeks, but they struggled against the Mavs without a rested Kyrie. The Nets scored 64 first-half points and trailed by only four at the break. But the Mavs limited them to only 34 second-half points, pulling away for a 115-98 win.

Saturday’s loss marked only the third time this season that the Nets scored under 100 points. It was the first time since a 98-85 win over Miami on January 25. Notably, the previous two times this occurred, the Nets responded in a big way in the following game. After a 114-96 loss to the Atlanta Hawks on New Year’s Day, they scored 122 in a one-point loss to the Washington Wizards in the next game. Then after the January result against Miami, they hung 132 on the Hawks in an overtime win.

The Nets remain without Kevin Durant, who will be out beyond the All-Star break. But their recent dominant run shows that even just a Big Two is enough to be a dominant team.

Even with Kyrie back, the Spurs still stand to be a tough match for the Nets. San Antonio is still without a chunk of its roster for COVID-related reasons. Their rust and lack of depth showed in Wednesday’s tight loss to the Oklahoma City Thunder. But with DeMar Derozan back in the lineup Saturday, the Spurs edged the New Orleans Pelicans 117-114.

The Spurs have been a more formidable opponent away from home. At home, they are only 8-8, while they are 9-4 on the road. But they played well recently, winning nine of their last 13 games. That includes a 6-3 mark at home. With DeRozan coming off of a 32-point game and clearly inspired after the devastating loss of his father, the Spurs are not to be counted out tonight.

In fact, while consensus picks favor the Nets to take the win tonight, the Spurs are strongly favored to cover the spread. The Spurs are 17-12-0 ATS this season, which is one of the best records in the league. That is impressive, but the Spurs have far exceeded expectations in the win column to date. Also, the Nets have not won in San Antonio since 2002. So if the Spurs do more than just cover tonight, it will not come as a surprise.