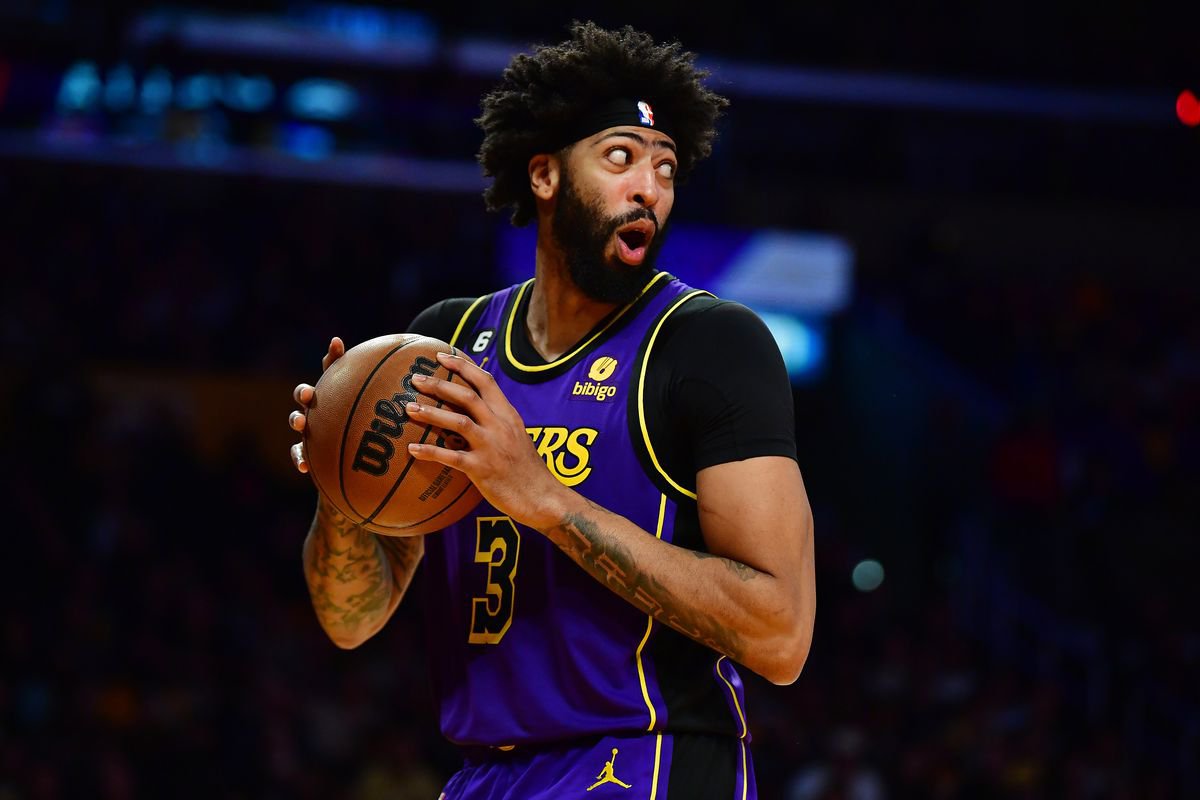 The NBA season is back in full swing and we are going to have a great season ahead of us betting props!

I got heavily into the players props aspect of the NBA last season and enjoyed playing that much more than sides.

I much prefer betting on the players to get their job done, instead of relying on the teams.

There are so many games in the NBA season and one-off blowouts and bad performances happen so I prefer to stick with the individual players in advantageous spots.

Follow along with me all season to find the best value in the Player Prop market.

That said, let’s dive in to today’s games and the spots I am looking at.

ALL PROPS AVAILABLE AT:

Shai has been on fire this season and has really taken the next step in becoming a superstar in the league.

He has 30+ in 5 of his last 6 games and is literally carrying this Thunder team.

The get the Bulls tonight who are pretty poor defending the perimeter but the matchup doesn’t really matter to me.

SGA is matchup proof at this point and if his points is ever under 30, I am going to take it.

I have no idea why Haliburton’s assist line is this low but it is a must bet today.

Haliburton has hit this number in 7 of his last 8 games, and has 14+ assists in 3 straight games.

The Pacers get the Nets tonight at home and while Haliburton didn’t hit his assists the last 2 times against the Nets, I am not worried whatsoever.

The Nets give up the 9th most assists to PGs at almost 10 per game and Haliburton leads the league in assists by a long shot, with 185.

I love the lower number for Haliburton here and I will also be laddering his assists for the value.

If you have been following me, you know that this has been a frequent bet for me so far to start the season and we are going straight back today.

Steph has been almost automatic and has been on fire to start the season.

While he has cooled off a bit the last week, he has still hit his points in 2 of his last 4.

He loves playing at home and this is the highest total on the board sitting at 240. The Jazz also allow almost 30 points/game to Point guards.

Lots of points tonight will be scored in the Bay and I expect a great performance from Curry.

Ja has been awesome to start the season and seems to be over the ankle injury he suffered a week ago.

He was a GTD in the Grizzlies last game against the Kings and he dropped 34 points in a hard fought loss.

Tonight, the Grizz square off with the Pelicans and when they played 10 days ago, he had 36 points.

It is only a 2 points spread and a fairly high total set at 227. I expect Ja to have another great performance tonight, and get over 30+ again.

Let’s finish this Black Friday edition off with Davis, who can make history tonight.

Shout out to my buddy Vsaaauce on Twitter for confirming this play for me. I was looking into it but he gave me the last bit of info I needed to book this play. 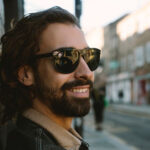