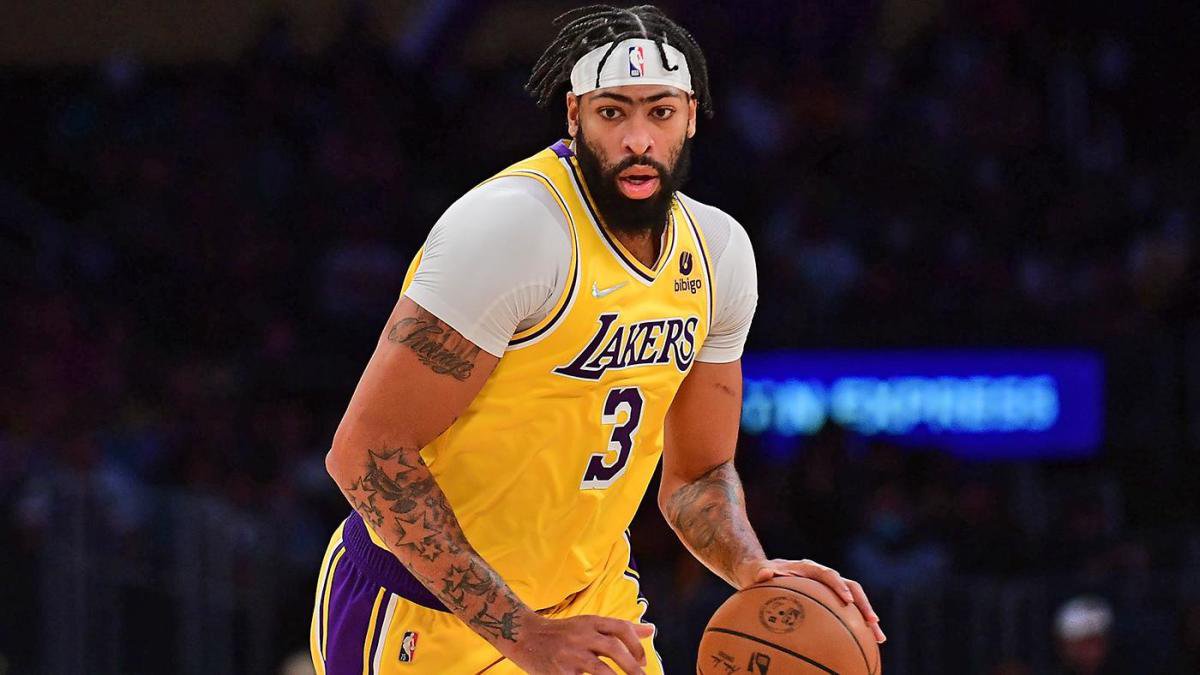 Just like Tuesday, we have another small slate of NBA action tonight with just three games. That is too bad because yesterday we had a solid 4-3 day with our NBA props with our Joel Embiid, Gordon Hayward, Bobby Portis, and Domantas Sabonis prop picks all hitting. It could have been an even better day, but Spencer Dinwiddie, whose total was 12.5 points, finished with 12 points, and Jonas Valanciunas fell one short of the dozen rebounds he needed.

Let’s roll that positive momentum into another successful day at the office. Here are the NBA props for tonight that caught my eye.

All NBA props and NBA betting odds listed below are via FanDuel Sportsbook as of Thursday, December 9, 2021.

Looking for NBA odds and NBA picks for the games mentioned below and the rest of tonight’s NBA schedule? Check out our daily NBA betting preview.

Memphis is in a tough spot tonight. They lost to Dallas yesterday, ending a nice winning streak without the services of Ja Morant. Now they have to find some fire with the Lakers coming to town. I am just not seeing it and as a result, I am looking to take some Lakers overs this evening. I like Anthony Davis to be a player to have a really strong game. He might have scored just 17 points on Tuesday, but he went over this number in the four prior games. This is actually below his seasonal average, so he does not even have to have a superlative game to cash.

This is connected to the above because a good game for Davis probably means a few dimes for James as well. Against a Memphis team that might be a little plodding tonight, I expect James to look a little extra bouncy. My only worry is that James has tended to play fewer minutes on the road this season but other than that the play is solid. I expect the Lakers will be looking for a knockout punch early and James will help them get there. You can take him over on points too if you want, with over 24.5 points available at -110.

Poeltl has seen his rebound average go up every season he has been in the NBA. This year he is at 9.3 rebounds per game for the Spurs and should have a strong night against a Denver team that played an overtime game in New Orleans last night. Look for Poeltl to get plenty of playing time as he is the Spurs' best chance to match up with Nikola Jokic. He is the only player on the roster who has a shot slowing down the reigning MVP.

The Spurs are not having a great season, but they are in a good spot here against the tired Nuggets. The Nuggets give up 10 more points per game on the road than they do at home and White will help them keep that up by facilitating the offense. Dejounte Murray gets a lot of pub, and deservedly so, but against an exhausted Denver defense, a lot of Spurs should have good nights. White has had five or more assists in four of the last six games. This number is far from a stretch.

Maxey has been one of the biggest beneficiaries of Ben Simmons’ unavailability. He now has a starting spot and is running with it. He is averaging 16 points per game for the season and that goes up to close to 18 points per game at home. The Sixers played last night but Maxey has the kind of young legs that should be relatively unaffected. He will benefit from any caution the 76ers have with Joel Embiid this evening too. They will need his scoring more than normal.

The value of this final play really caught my eye. Curry is known as a shooter but in the last four games, his assists totals have been 8, 2, 5, and 6. Clearly, he is capable of using his reputation to create opportunities for others. Similar to the above with Maxey, I am looking for the 76ers to lean on their backcourt more than usual tonight on a back-to-back.

The 2022 Formula 1 season is only six races deep, but the race for this season’s championship alerady appears to be down to just two drivers. Last season, Red Bull driver Max Verstappen claimed his first Formula 1 World Drivers’ Championship in highly controversial circumstances, with Lewis Hamilton denied what would have been a record-breaking END_OF_DOCUMENT_TOKEN_TO_BE_REPLACED