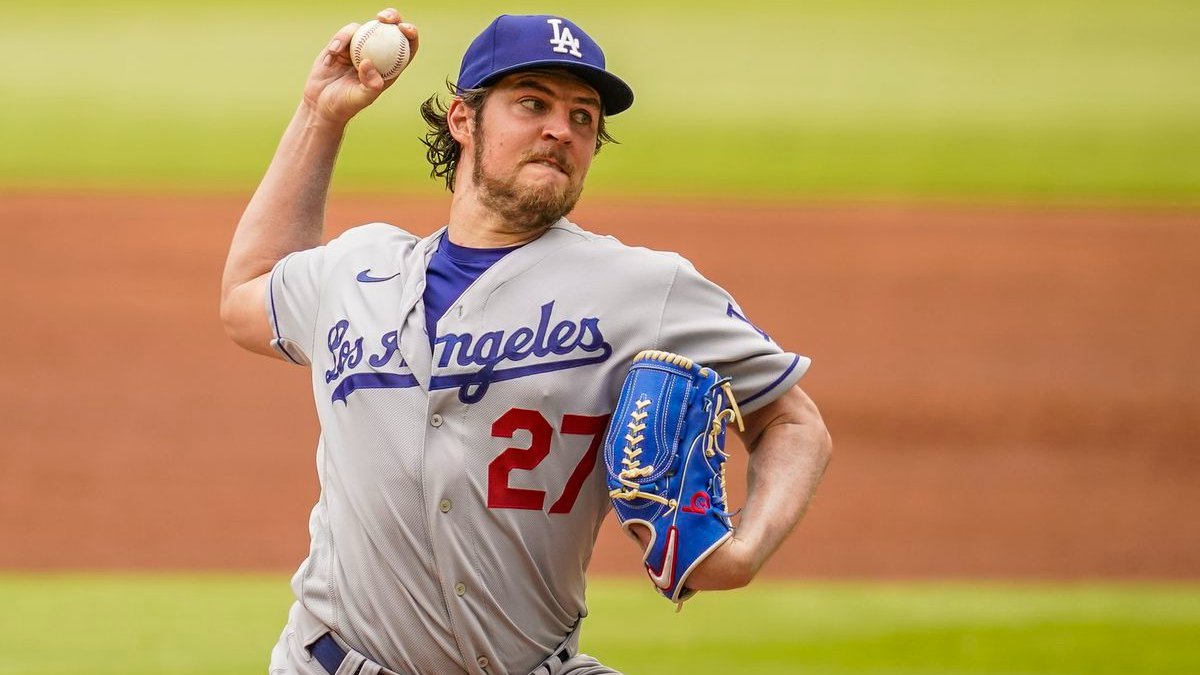 The San Francisco Giants are the biggest surprise in the Majors this season, positive or negative. They are the first team to 50 wins and start the week 3.5 games ahead of Los Angeles. I still think negative regression is coming though, and so do the oddsmakers. The latest MLB betting odds at FanDuel Sportsbook have the Giants at +450 to win the NL West, well behind the Dodgers (-195) and the San Diego Padres (+290).

The Dodgers have not played poorly this season, but it is clear they are not going to run away with another division title either. They have been hurt by injuries too which makes their positioning somewhat impressive. It should be a good battle in the NL West the rest of the way.

These teams have only played two series against each other this season with the Dodgers holding a slight edge at 4-3. All three of the Giants' wins have come at Dodger Stadium.

This series feels a little weird at the beginning of the week, but on a short Monday schedule, tonight’s clash is definitely the game of the day. No game features more combined wins.

Odds are via FanDuel Sportsbook as of Monday, June 28 at 9:00 am ET. For MLB odds for today’s other matchups, check out our MLB odds.

Can The Giants Keep This Up?

San Francisco lost on Sunday, robbing them of a sweep against Bay Area rival Oakland. The Giants are the most profitable team in the league so far this season, and it is not even close. But can they keep it up?

They are earning profits in every situation, but I am still not sold that their veteran bats can be healthy and productive for a full season. Their pitching beyond top starter Kevin Gausman is worth questioning too. Today’s starter, Anthony DeScalafani is pitching better than he ever has and the Giants are 11-4 in his starts this season.

The Dodgers won the last three games of their weekend series against the Cubs. L.A. has been streaky this season and needed some good results after getting swept by the San Diego Padres to start last week. This is another big series to start the week.

After a stint on the injured list, Cody Bellinger has looked much better. He has homered in the last two games, and his presence gives the Dodgers lineup much more pop. L.A. remains the better team on paper for sure, even though SS Corey Seager has been done for the season for weeks. The All-Star break is coming up quickly, and if the Dodgers want to be in first place by then they need to beat the Giants this week.

Anthony DeScalafani Home vs Away

Trevor Bauer Home vs Away

The home/road splits of these pitchers say it might be a tough night for the hitters. Bauer is one of the best in the game and at home, he has been super sharp. DeScalafani does not dominate to the same degree, but he has definitely shown a preference for pitching on the road this season. It probably is irrelevant but both starters were teammates in Cincinnati last season.

Giants vs Dodgers Best Bet: Dodgers Run Line – The Giants are going to be a fade team for me as I just don’t think they can keep it up. On the road against the Dodgers, at these prices, the run line is the only play that makes sense. It is hardly a dangerous gamble with Bauer on the hill and the Dodgers' strong lineup.