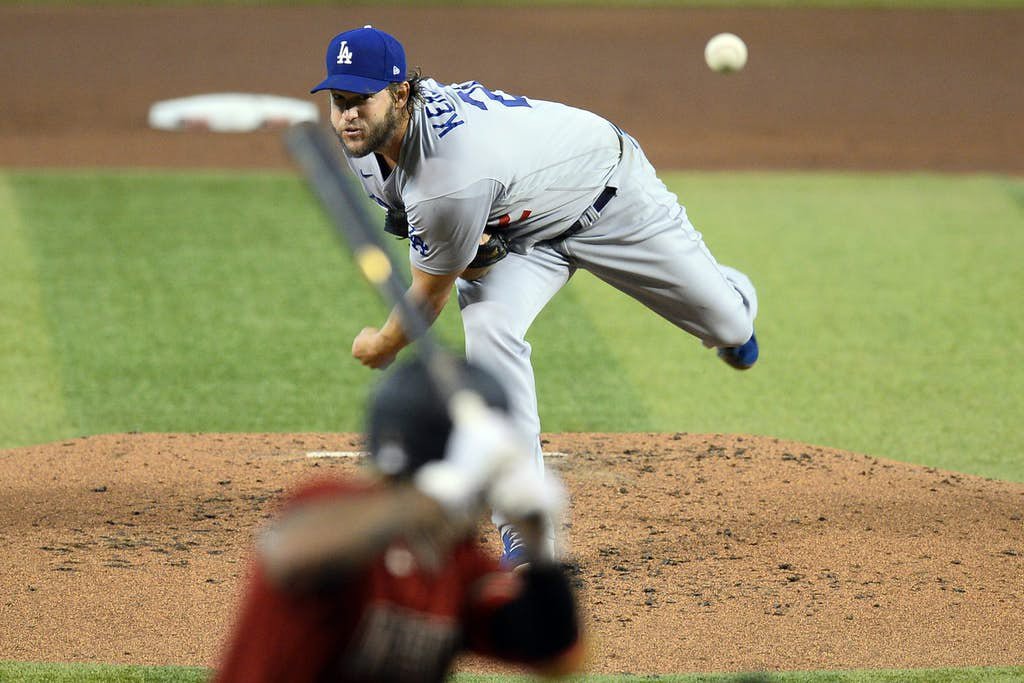 The start of the new MLB season is two months away, but it is not too early to think about the 2021 World Series. A few short months ago, the Los Angeles Dodgers ended their title drought by defeating the Tampa Bay Rays in a six-game World Series.

After putting the heartache of 2017 and 2018’s World Series defeats behind them, the Dodgers are favored to taste even more success in 2021. However, no team has pulled off the repeat since the New York Yankees’ run of three straight titles from 1998 to 2000.

Here is a rundown of the latest 2021 World Series odds and a look at how the field of contenders (and pretenders) shapes up. Impending free agency deals and trades could affect the outlook, but this is how things stack up for now.

2021 World Series Odds: Who Are the Favorites?

Due to their talent, payroll, and pedigree, the Yankees are almost always among the leading MLB betting favorites. However, the Bronx Bombers have not reached the World Series since winning their 27th title in 2009. So what will be different this year? Many factors will determine their success, but injuries will be the biggest one. The talent will be there, but can it stay healthy?

In a low-risk, high-reward move, the Yankees have signed two-time AL Cy Young winner Corey Kluber. Kluber pitched only 36.2 innings in his last two seasons with Cleveland, and he pitched all of only one inning last season. If he can find some of the forms he had from 2016-18, the investment will prove to be worth it. The lineup could be bolstered by Marcell Ozuna, who almost won the NL Triple Crown last season with the Braves and is slated for a big-money deal.

The White Sox reached the postseason for the first time since 2007 last year but promptly fired manager Rick Renteria. To replace him, they hired Hall of Fame skipper Tony La Russa, who is back in the majors after retiring following the 2011 season. It is a rather curious move for a legitimate 2021 World Series contender, but perhaps it will work. It does not hurt to have a lineup led by reigning AL MVP Jose Abreu and star shortstop Tim Anderson. Anderson could be an MVP candidate himself this season after hitting .335 in 2019 and .322 last season.

The defending champs will be the team to beat yet again, and for good reason. Stout lineup? Check. Strong rotation? Check. Stingy bullpen? Check. Now that Clayton Kershaw and company and have shown that they can handle playoff pressure, more titles could be in store. Last season saw them overcome a 3-1 deficit in the NLCS against the Braves, then overcome a comically disastrous ninth inning in Game 4 against the Rays to claim the title.

Speaking of the Braves, they are one of the NL teams most primed to dethrone the Dodgers, along with the Padres. Atlanta did blow a 3-1 lead in the NLCS last year, which was a bitter pill to swallow. But that was without ace Mike Soroka, who was limited to three starts last season. With him back, they will fancy their chances to take the next step. Whether they can re-sign Ozuna or find someone to replace his impact will be key, but the pieces are there for a 2021 World Series run, led by 2020 NL MVP Freddie Freeman.

The Padres had a breakout campaign in 2020, and the best appears to be on the horizon. The Padres will have plenty of pop, with a lineup featuring emerging star Fernando Tatis, Jr. But they made two big moves in the pitching department to help their quest to match the Dodgers. Last month, they traded for 2018 AL Cy Young winner Blake Snell and Yu Darvish, who was 8-3 with a 2.01 ERA with the Cubs last season.

2021 World Series Odds: Are the Mets Contenders or Pretenders?

Among the rest of the field, the New York Mets are getting the biggest hype as a possible 2021 World Series contender, as their recent acquisition of two stars from Cleveland has hopes high.

After losing Robinson Cano for the entire 2021 season due to another PED violation, the Mets had a hole to fill in their lineup. Four-time All-Star shortstop Francisco Lindor will fill that hole and then some. From 2017 to 2019, Lindor averaged 42 doubles, 34 homers, 21 stolen bases, 85 RBI, and 110 runs scored per season. With the addition of Lindor, the Mets stand to have a fairly strong lineup. Michael Conforto, Jeff McNeil, and Dominic Smith all hit over .300 last season, while the presence of Lindor might pay dividends for Pete Alonso, who smashed 16 homers last season but only hit .231.

The Mets needed to boost their starting pitching, and they did that by adding Carlos Carrasco. Carrasco had a 2.91 ERA in 2020, and he adds a veteran, reliable starter behind two-time NL Cy Young winner Jacob DeGrom. Potential has regularly been associated with the Mets, but the expectation will be for that potential to translate to success.