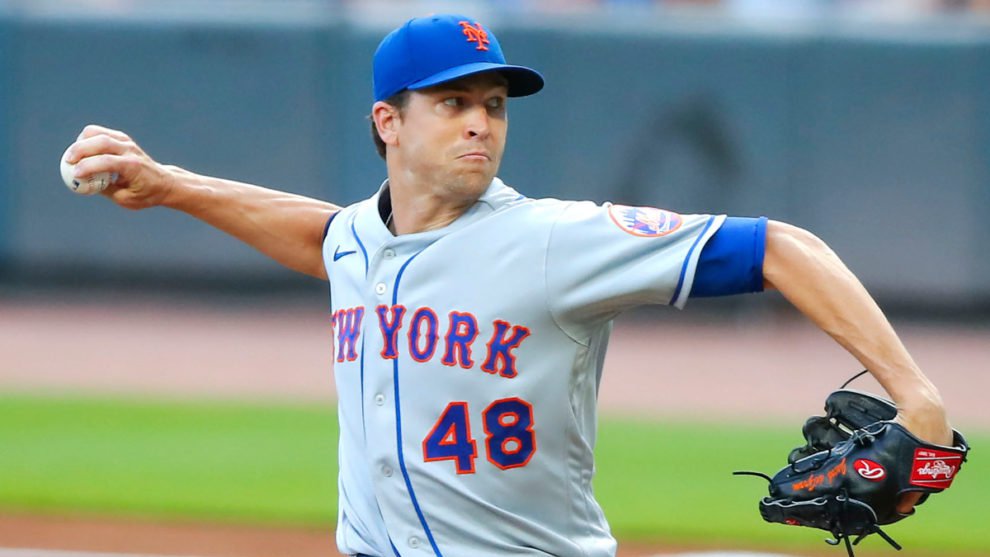 The MLB All-Star break doesn’t hit until after the games of July 11, but as Thursday’s action began, most teams were at or within a game or two of the actual halfway mark – a perfect time to analyze where MLB betting odds are and where they’re headed.

The Los Angeles Dodgers won it all last season – their first title since 1988 – and continue to be the favorites to do so again in 2021.

There is an opportunity for MLB betting value in the National League, but it doesn’t involve the chalky Dodgers or the up-and-coming San Diego Padres; it’s the league-leading San Francisco Giants whose odds are still alluring.

The case for the San Francisco Giants

Still flexing attractive MLB betting odds to win the World Series, the Giants entered game No. 80 on Thursday with a 50-29 mark. The adage that baseball teams are what they are by the end of May would indicate that now, a full month later, San Francisco has itself a legitimate contender.

Bettors who backed the Giants – either at the “over” 75 victories or at +10000 to win the World Series (William Hill) — are eager to see continuing success.

The Athletic’s recent story (subscription required) promoting the virtues of xwOBA (expected weighted on-base average) as the pre-eminent analytical tool to rate a team’s performance shines a bright light on the Giants.

… the best stat for collecting all the data, expected weighted on-base average (xwOBA). Teams are ranked by what their hitters produced subtracted by what their pitchers allowed. Expected stats are more descriptive of how teams are hitting and pitching than actual ones.

As of early this week, that metric had San Francisco not only as good as the Padres, but significantly better.

It’s a green light to keep pursuing MLB betting stock in the Giants.

At the Las Vegas Westgate Superbook, San Francisco lags behind San Diego and L.A., too, with only the American League’s Houston Astros breaking up the party at the top (Dodgers are first at 2-1 while the Astros’ odds have moved from 10-1 to 7-1).

Houston, even with a four-game losing streak entering Thursday, had a 48-33 record at the midpoint of this season.

At the Superbook, the Nats, led by an impossibly hot streak from slugger Kyle Schwarber (16 home runs in 18 games), caused the number to shift from 100-1 all the way 40-1.

At FanDuel and William Hill, they were still available at 50-1 to win it all.

The Milwaukee Brewers reached the midway point at 48-33 and are as hot as any team in the majors.

The Westgate Superbook oddsmakers carved the odds for the Brewers more than half, moving the Brew Crew from 40-1 to 16-1, which is where they sit, also, with William Hill.

It must be said that MLB betting numbers are sometimes subject to location. At TwinSpires, with legal pro and college betting in Michigan and Tennessee only, a regional bias may be playing into the book’s liability.

In addition to Dodgers money, the book sees Midwest favorites Milwaukee, Cincinnati and Cleveland receiving heavy interest, and the Brewers are causing a little concern.

The sportsbook’s Zachary Lucas told Sports Illustrated: “The Dodgers are the worst-case scenario for us (opened +170). They have received both 17 percent of the tickets and 20 percent of the money.

Breaking down the broken-down Yankees and the American League

Most baseball fans can tell you the New York Yankees are not playing to their potential. As the season has dragged along for the Bronx Bombers, though, the question has become: “Are they actually this bad?”

The short answer is no, and the longer explanation – and advice – is that the Yankees will be a force in the second half of the season.

They took another rainout on Thursday and sit at 41-39 entering Friday’s schedule.

The Athletic report cites the Yankees as the team with the worst luck in baseball.

Not only that, the xwOBA stat has American League rivals Tampa Bay and Boston as the most fortunate. The stat translates, roughly, to a much better second half for New York – perhaps enough to make up the eight games in the loss column held by the Red Sox over the Yankees.

If form runs more true to form, the Yankees are in a 99-win neighborhood while the Rays and Red Sox are around an 84-win pace. Of course, with half the season gone, that means a projected 50-ish wins for New York; 42 for its principal rivals.

And that’s the eight games.

And that’s in keeping with sportsbooks’ expectations, with the Rays and Red Sox at +1400 to win the World Series and the Yankees at +1500.

The Astros and Chicago White Sox, at +650 and +800, respectively, at FanDuel, trail only the Dodgers in the overall MLB betting market. It’s the same top three at William Hill, but the White Sox and Astros are both +700.

Taking stock of a few MLB betting contenders and pretenders

Sportsbooks nationwide are hoping to drum up MLB betting interest in the Atlanta Braves, whose continued slide has seen them go from around 12-1 during spring training to 35-1 (FanDuel) and 40-1 (William Hill) as Thursday began.

The Braves’ win total was 91; they have reached the midpoint of the season at 38-41.

The New York Mets have enjoyed a strong run despite the struggles of prized acquisition Francisco Lindor (hitting just .215 with nine home runs).

The Mets hit first place in the NL East, 41-35 entering Thursday, and their odds have dropped from 15-1 in most books a few weeks ago to +900 at FanDuel – tied for fourth with the Padres behind the Dodgers, White Sox and Astros.

On the xwOBA stat listing, however, Atlanta rates much higher than the Mets. A quick look at the numbers shows an opportunity for Braves backers: Atlanta is +700 to win the NL East on FanDuel while the Mets are –290.

The odds are becoming juicier if you are a true believer in a dramatic Atlanta rebound.

Similarly, the St. Louis Cardinals, at 40-41, have plenty of talent to mount a second-half surge. They are 60-1 at both William Hill and FanDuel. 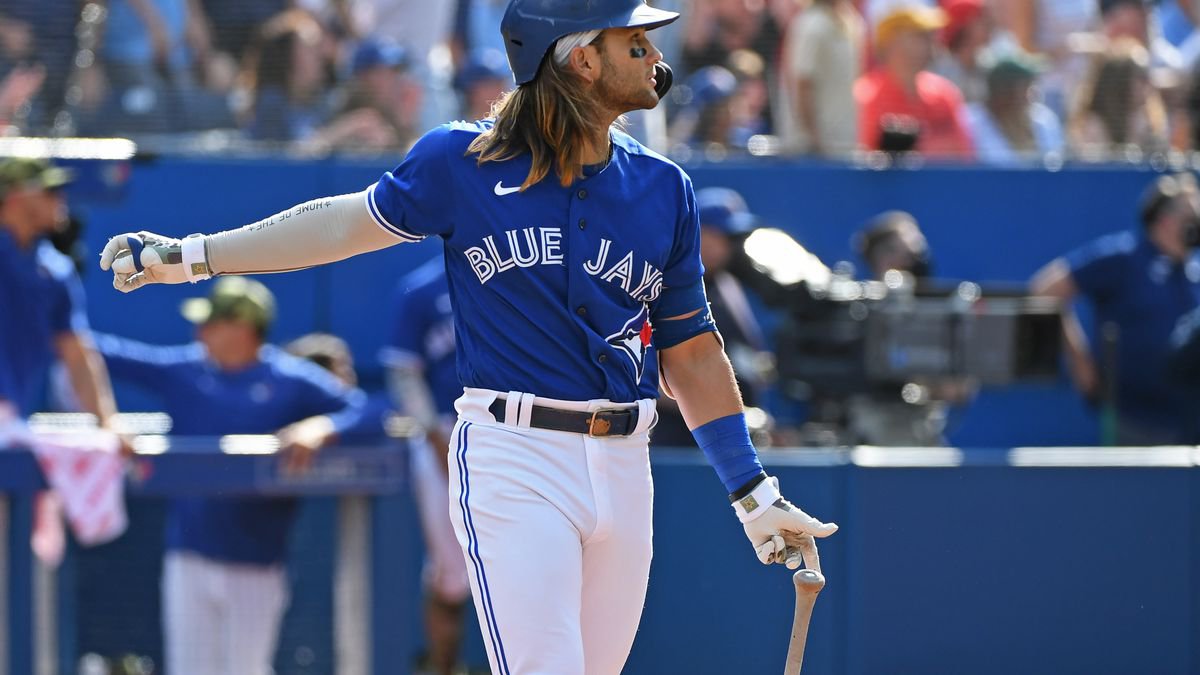