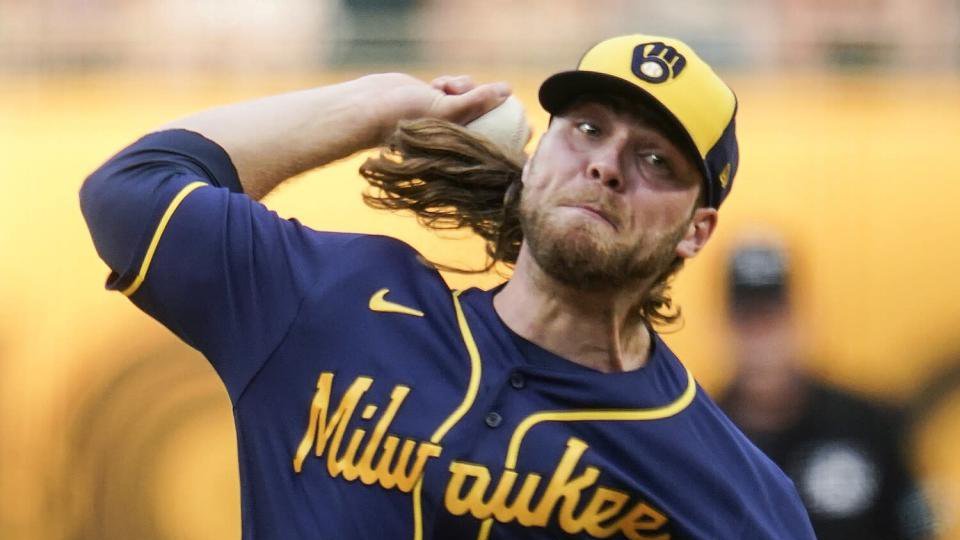 At this point of the MLB season, all games and series are important for the teams who are chasing either a division title or a playoff spot. But for the flailing Milwaukee Brewers, today’s doubleheader against San Francisco Giants is near the very top of the list.

The Brewers are back home today after going 2-5 on the road against the Arizona Diamondbacks and Colorado Rockies, the two worst teams in the NL West.

In an 18-game stretch against under .500 opposition, Milwaukee is just 6-7 so far, with today’s twinbill and a weekend series against the Cincinnati Reds remaining.

As a result, they are now four games behind the San Diego Padres for the final NL wild-card spot, and with eight games against the Cardinals, Mets, and Yankees coming up starting next Tuesday, these next five games over four days are all must-win contests.

Game odds are via FanDuel. This article may also include odds from other legal sports betting sites that we have reviewed.

The Brewers could really benefit from Corbin Burnes rediscovering his best this afternoon.

Milwaukee has won four of the last five games that he has started, but it hasn’t been because he has been great.

Since allowing one run in seven innings against the Cardinals on August 13, Burnes has a 7.29 ERA. In just 21 innings, he has allowed 17 runs, 26 hits, and eight walks and struck out only 19 batters.

But as mentioned, Milwaukee is 4-1 in his last five starts, so his struggles aren’t why the team has fallen off. But he isn’t the only struggling or inconsistent starter in their rotation, and their once-vaunted bullpen has dropped into the bottom half of the league in ERA.

That puts a lot of pressure on the bats to perform, and when they perform, the outcome has typically been favorable, as the Brewers are 51-15 when scoring five or more runs. That includes an 11-0 mark in starts by Burnes.

But they are just 20-50 when they score fewer than five runs, including a 6-10 in games that Burnes has started.

Fortunately, the Giants are not very good against right-handed pitching.

So, we should see Burnes closer to his best today. And if that is the case, the percentages favor the Brewers covering the run line.