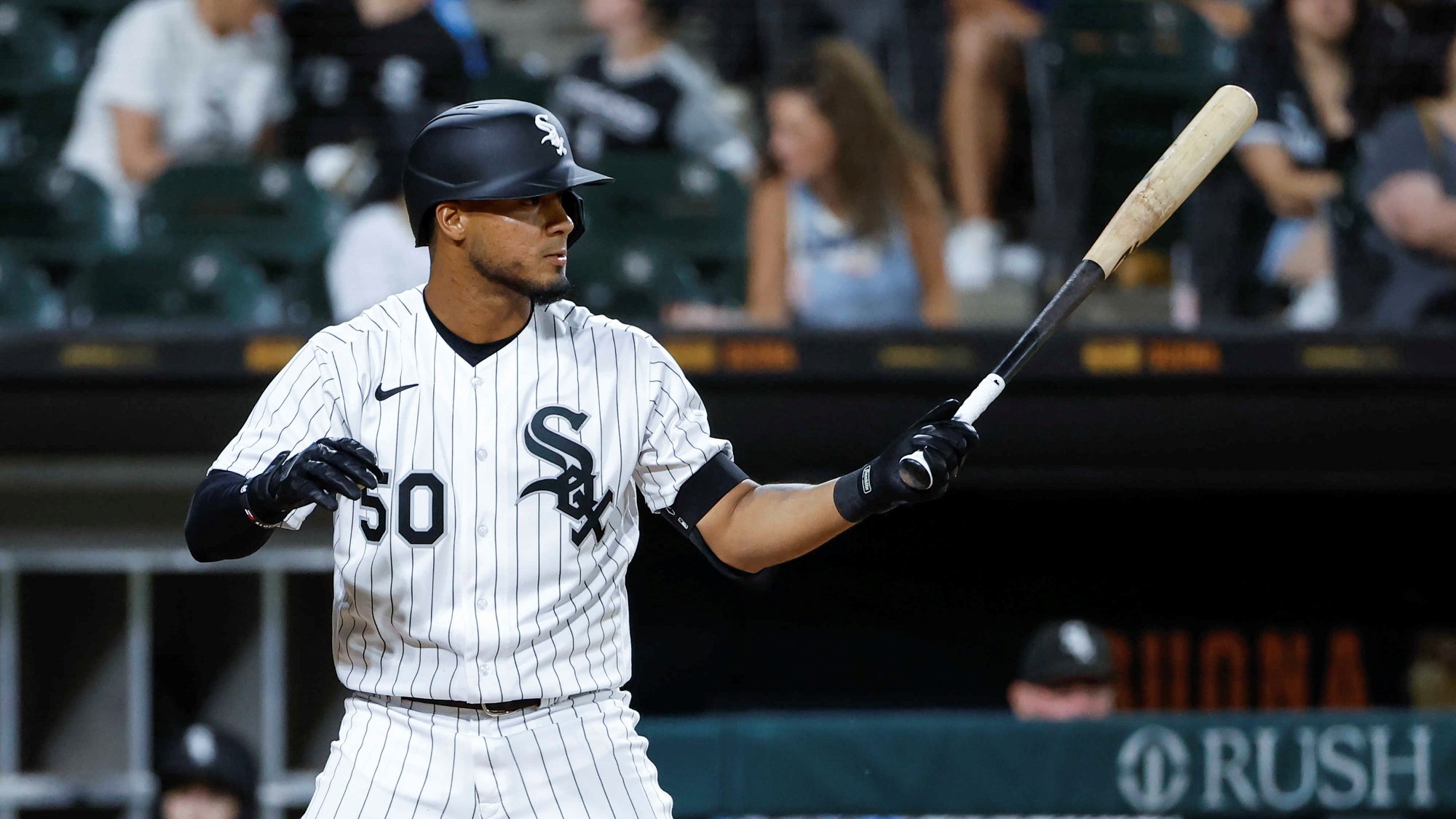 The Diamondbacks and White Sox play the second game of three on Saturday night. Arizona was victorious in the first game, as they got to the White Sox starter, Johnny Cueto, early.

Chicago has lost 3 straight games at home, and due to the fact that they are attempting to chase down a Wild Card spot in the playoffs, those losses have hurt them. They are 6 games back of the final spot entering Saturday, so they are running out of time.

The Diamondbacks are not playing their best ball by any stretch. However, even with their playoff hopes dashed, they can continue to play spoiler for other teams still in the hunt.

The odds for this game are pretty close, as the Diamondbacks have been struggling this season, and the White Sox have not played well at home. According to FanDuel, the D-Backs are slight favorites.

Game odds are via FanDuel. Odds from other top legal sportsbooks may also be included in this article.

The Chicago White Sox are currently at 63-63 and have lost two straight games. They have fallen even more behind in the Wild Card race, and their playoff chances may be slipping away.

That may seem easy, but with the other three teams playing well, and the White Sox struggling at home, it doesn’t seem likely.

The White Sox will turn to Davis Martin tonight. He did win his last start against the Royals, only allowing 3 hits and 1 earned run over 5.2 innings. He is a converted relief pitcher, so his 4.25 ERA is actually a bit better as a starter.

The White Sox offense will have to contend with Merrill Kelly, who hasn’t registered a decision since his win on July 25th. Since that time, he has pitched very well, and should have been credited with more wins. However, the Arizona run support was not there.

Kelly has not gone less than 5 innings since May 17 against the Dodgers. He keeps his team in the game, and with a 2.87 ERA, there is usually a chance for wins.

The White Sox have an uphill battle for a playoff spot, but they have to take it one game at a time. Saturday night will be critical to ending the losing streak at home and getting back on track.

Arizona is too much for Chicago to handle in their current stretch of losses. Chicago has lost 7 of 10 and they can’t even find success at home. This spells disaster for their playoff chances.

Merrill Kelly should get back to his winning ways tonight. If he can last 6+ innings, the White Sox will have very little chance to score. I expect a close game, but I have to give the edge to Arizona pitching.