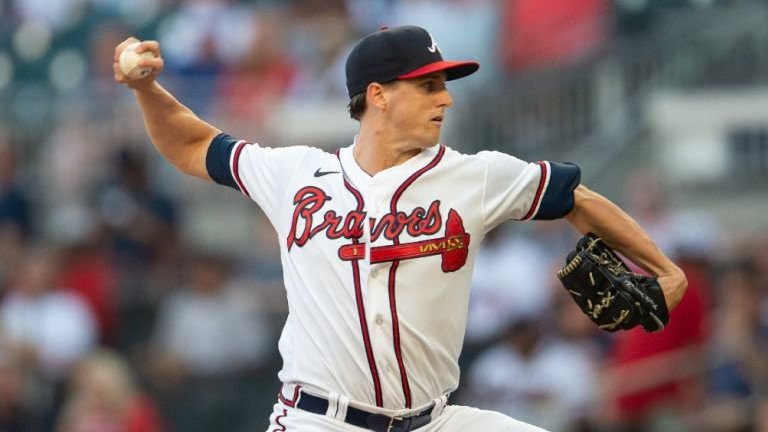 Atlanta Braves pitcher Kyle Wright won’t win this year’s NL Cy Young Award, but with a win over the Oakland Athletics tonight, he will draw closer to joining a club that has not had many members in recent seasons.

Wright’s win last Wednesday against the Colorado Rockies was his 17th of the season, and it gave him sole possession of the top rung on MLB’s wins ladder all to himself.

But that does nothing to diminish the scale of his remarkable turnaround, as he was 2-8 in his first 21 MLB appearances.

And with Verlander and Gonsolin both on the IL, he has the inside track being the first Brave to lead the league in wins since Russ Ortiz in 2005. He also could be just the second 20-game winner in the last five full seasons, joining Urias, who had 20 wins last season.

Game odds are via FanDuel. This article may also mention odds from other top legal sports betting sites that we have reviewed.

Wright’s longest start this season came in a 3-2 win over Oakland at Truist Park on June 7. In that outing, he pitched eight innings, threw a season-high 105 pitches, and allowed two runs and five hits (and struck out seven).

He is coming off of arguably his two best starts of the season, as he pitched seven shutout innings against the Pirates and followed with another seven scoreless frames against the Rockies.

The 26-year-old righty has allowed more than two runs only twice in his last 11 starts, and since giving up six runs and seven hits (including four homers) to the Mets on August 4, Wright has been especially outstanding.

That said, Oakland has stepped up against quality opposition at times, so they aren’t to be dismissed here.

Irvin has allowed five or more runs in three of his last four starts, but he has a 1.94 ERA in 13 home starts and has two wins over the Astros (home and away) and wins over the Blue Jays (home) and Rays (away).

Context has to be considered when noting that the A’s have 46 wins as an underdog this season (18 in 52 games as a home underdog, 28 in 69 games as a road underdog), given that they have been a dog in almost 90 percent of their games.

But they have pulled enough upsets of far superior opposition that this is a pretty dangerous spot to heavily back the Braves even though Atlanta should come away with the win.

Instead, the under is the best play, as we shouldn’t expect to see too many runs on either side tonight.