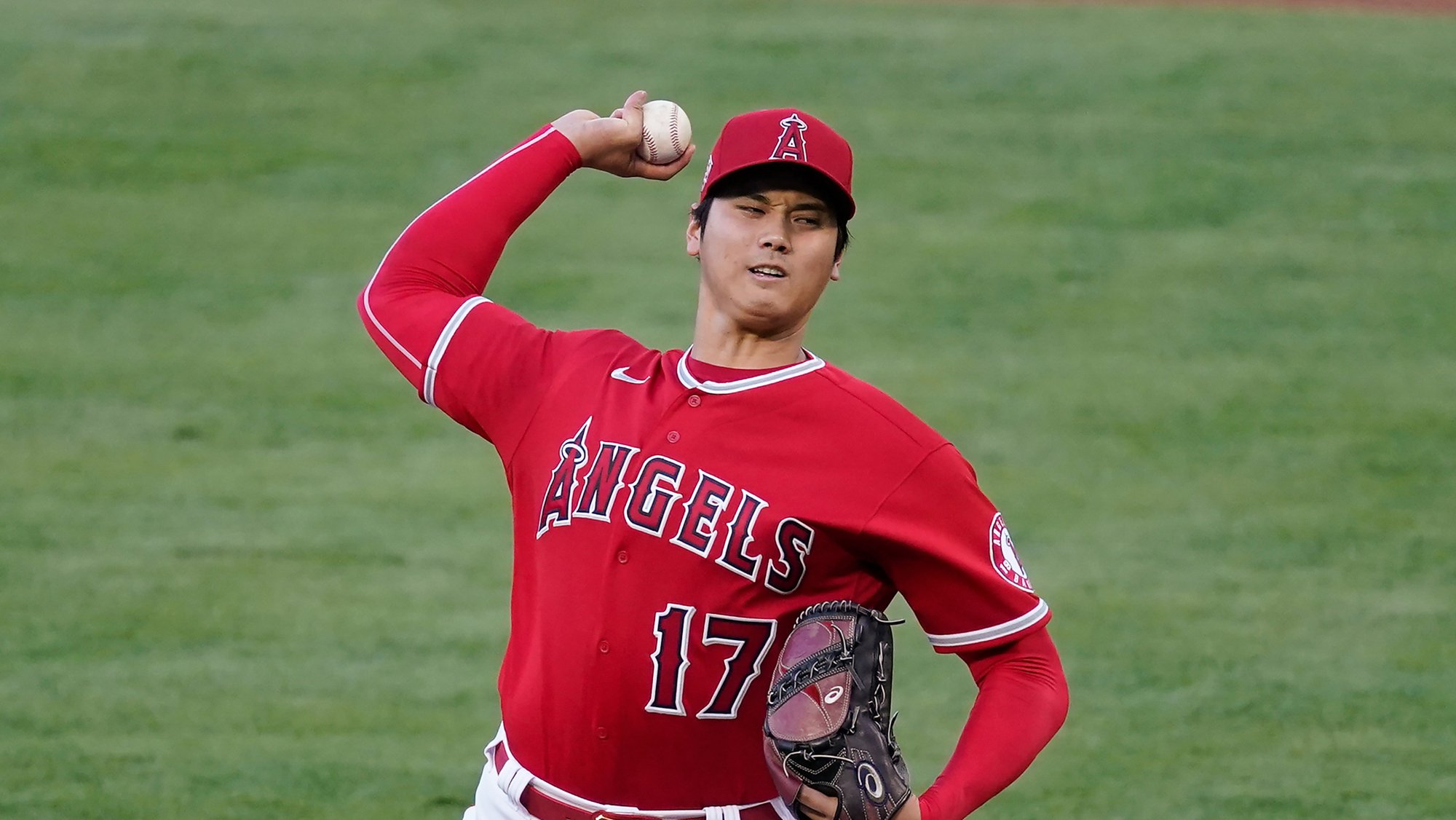 The Daily went 1-2 yesterday, suffering two tight losses on the MLB betting front. But the one that hit was the Phillies' upset of the Dodgers at +130, so that was a nice consolation. Zack Wheeler was very strong with six shutout innings. The White Sox let us down by winning by only a run, and the Brewers lost by a run to Cincinnati, so it is not like we were that far off.

Today we are looking to see if the Reds can stay hot in San Diego, and the Tigers make the board with a prospect making his MLB debut. The weekend is fast approaching, and the weekend always brings a lot of MLB betting options, so let's see if we can build up the bankroll a little.

The Cubs have lost the first three games of the series, but it hasn’t hurt them in the standings in the NL Central because the Brewers have been losing too. The Mets are a strong pitching team so it is no surprise the offense has dried up a little; they have not scored more than three runs in a game in this series. They do not get any reprieve today against Marcus Stroman either. Righty Kyle Hendricks has won five straight starts. He is not dominating though as he has given up 3 ER in the last four.

For New York, they won last night even though they had to get Jacob deGrom out of the game early. He still impressed, striking out eight of nine batters faced. The Mets have not solved their offensive challenges, but they are 8-2 in their last 10 games. They are 10 games over .500 now and have a nice cushion in the NL East. New York is 4-1 in Stroman’s last five starts. He is a bit of an outlier in the Mets rotation because he does not have overpowering stuff. He has been great at home this season, going 4-1 with an ERA under 2.

The Mets have been fantastic at home, going 20-6 at Citi Field so far this season. They are looking for the sweep today, and given the way the series has gone we are not paying too much of a premium to take the favorite. The run line would be more profitable, but the Mets offense just isn’t reliable like that.

Detroit is bad but in a semi-respectable way. They just swept a series at Kansas City and if they hit it right with their young rotation, they could be competitive sooner than later. The offense is terrible with 2B Jonathan Schoop the only thing close to reliable. Tonight they are giving the ball to Matt Manning. A former first-round pick, Manning is ranked 18th on the MLB prospects list. Sometimes pitchers can have a real advantage in their debuts due to unfamiliarity. Sometimes.

The Angels had been on a hot streak, but the division-leading A’s cooled them off, sweeping their series to start the week. The Angels are playing without OF Mike Trout, and 3B Anthony Rendon got hurt in the last series too. Nevertheless, they have Shohei Ohtani on the mound tonight and that can cover up a lot. He might make more headlines with his tape-measure home runs but on the mound, he can dominate a lineup. Especially one as light as Detroit’s.

Normally I am all over an MLB debut spot. The value is usually there and this occasion is no different, but Manning has given up a lot of homers in the Minors and the Angels have plenty of power. Also, I am not very confident that the Tigers will be able to get much scoring in this one to back him up. The money line is too rich so the run line is the play. Fading the Tigers when they are playing well, kind of makes sense too.

The Reds are the hottest team in the Majors right now. They just swept the Brewers on the road and are on an 11-2 run. They have been better on the road than at home this season too, going 19-15 SU. If they are going to keep things up they need to solve Joe Musgrove of the Padres. SS Eugenio Suarez is not getting as much pub as top hitters Jesse Winker and Nick Castellanos, but he is hitting .364 against Musgrove for his career. Lefty Wade Miley has proven to be one of the best pickups of the offseason. I thought he was just filler, but he has a 1.59 ERA over his last four starts. With other arms struggling this season he has been very consistent for Cincinnati.

There is no doubting the talent of the Padres, but they are streaky too. They were just on the road at Colorado and lost all three games, two by just a single run. SS Fernando Tatis Jr. used Coors Field to his advantage, swatting homers in back-to-back games and is now second in the league behind Vlad Guerrero Jr. The guy they need more from is 3B Manny Machado. He has underperformed this season but has good numbers against Wade Miley, hitting .333. Joe Musgrove has not gotten a lot of attention since his no-hitter in April, but his numbers are actually better than Yu Darvish’s.

Miley has been good of late, and I hate it because he is a guy I like to fade. Maybe he can have a good season, but I still like the Padres to light him up this evening. They are 11-5 against lefty starters this season. The money line does not offer much value with San Diego but instead of the run line, I am going to fade Miley by taking the over. You can still get 7 in some spots. Cincinnati will be facing a strong pitching staff, but the Reds can hit too. Look for something like a 6-4 final. This total is a little too respectful of Miley for my liking.