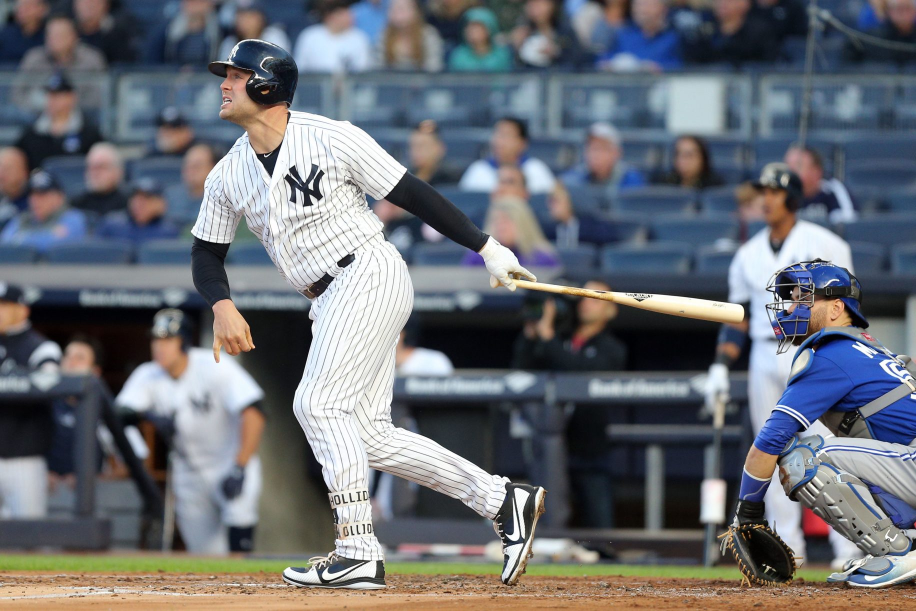 The American League East has become tightly contested as three teams, the Tampa Bay Rays, the Toronto Blue Jays, and the New York Yankees, are competing for spots in the playoffs. So far the Rays are playing the best and are at the top spot in the AL East. The Blue Jays and the Yankees are fighting to keep their playoff hopes alive. The winner of this series could really build momentum. Currently the Blue Jays are 25-20 while the Yankees are 25-21. They’re almost identical on the stats sheets but there could be some deciding factors.

The Yankees starting pitcher Garrit Cole is an ace on the mound and can pitch deep into the game against the Blue Jays lineup. For the month of September Cole has started two games with a record of 1-1. He’s been lights out. In two games, he sports an ERA of 0.69 with 19 strikeouts, an opponents average of .128, and a complete game shutout. Surprisingly, in those two outings, the Yankees gave up four unearned runs. Cole has been impressive, and reminiscent of his time in Houston. He will look to continue his dominance, especially when facing a young Blue Jays lineup.

The Blue Jays starting pitcher is Tanner Roark who has disappointed with below average stats through the month of September. Roark has started two games this month but has only pitched 8.1 innings. He has a whopping 6.48 ERA giving up six earned runs with an opponents average of .273 in his last two starts. He’s been consistent this season by an inflated opponents average and allowing four to five runs a game. It’s definitely a mixed bag with Roark who usually doesn’t pitch deep into the game. The Blue Jays bullpen will have to carry the load during the latter half of this contest. The Yankees could really tee-off in this contest.

While the Yankees are dominant with Garrit Cole, their hitters are nowhere to be found. Their lineup has suffered injuries and setbacks throughout the season. The Yankees hitters simply aren’t hitting well with a batting average .222 and an OPS (on-base + slugging percentage) of .702. Almost worst in the league. However, the Yankees have found consistency in DJ LeMahieu who leads the team with four home runs and has a batting average of .269 through the month of September. Every day starters are returning to the Yankees lineup like Gio Urshela, Miguel Andujar, and Gleyber Torres which should boost the Yankees lineup out of their slump.

The Blue Jays are hitting a little better with a younger, healthier lineup. They’re currently hitting an average of .262 with an .761 OPS through the month of September. This is about the league average. Despite these average numbers, they’re hitting better than the Yankees. It seems like half the Blue Jays are hitting .350 and the other half .150 to even out in the mid .200s. Look for Lourdes Gurriel Jr. and Teoscar Hernandez to continue batting well. The Blue Jays need their star hitters Cavan Biggio and Vladmir Guerrero Jr. to heat up in order to carry momentum into the playoffs.

With so many factors at play the most dominant influence in this game is Garrit Cole. Throughout the month of September, Cole has been dominating hitters and there’s no reason this game will be any different. The Blue Jays hitters are playing well but they’re young and impatient at the plate. Cole is a veteran pitcher with tons of experience and with a World Series ring under his belt. Tanner Roark will be lucky to make it into the 5th inning and then the Blue Jays will rely on their bullpen. On paper, the Yankees already have this game in the bag. I’d expect the Yankees to easily outmatch the Blue Jays in this game.