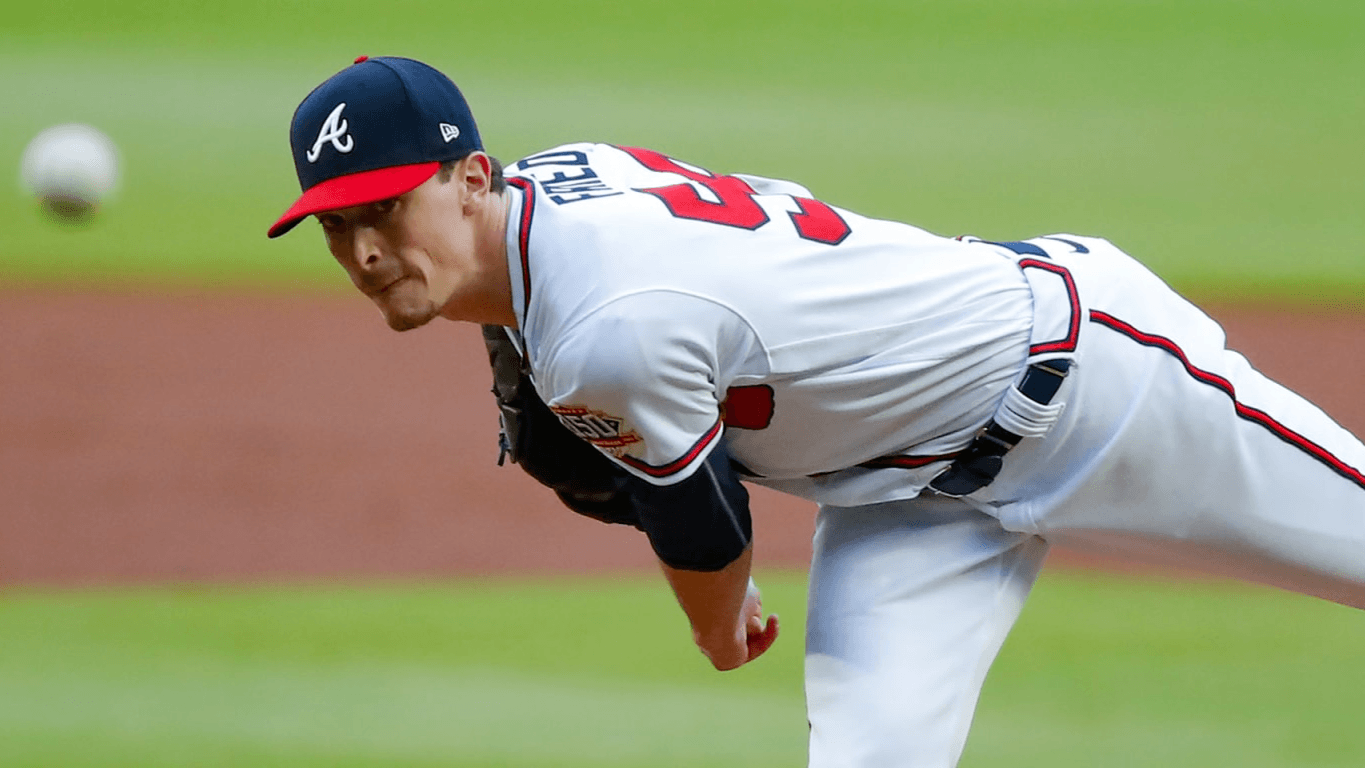 One of the more anticipated matchups on the MLB calendar has its first meeting of the season tonight, as the first Mets vs Braves series of the season starts in Atlanta.

Neither team has had the start that would have been expected or hoped for, but that can be said for a number of expected contenders. Per the latest MLB futures odds at FanDuel Sportsbook, the expectation is still for the Mets and Braves to be the top two in the NL East. Preseason odds were a toss-up, but the Mets (-115) are now a solid favorite over the Braves (+220). Both teams are also among the leading World Series contenders. The Mets at +950 to win the World Series and the Braves at +1500.

Who will come out on top at Truist Park tonight? Here’s a look at the matchup and the betting angles to consider.

Mets vs Braves odds are via FanDuel Sportsbook as of Monday, May 17 at 9:35 am ET. For more MLB betting odds, check out our MLB odds, featuring updated odds from FanDuel and other top online sportsbooks.

Mets Look to Bounce Back After Hot Streak Halted By Sweep in St. Pete

Just when it looked like the Mets were starting to hit their stride after stumbling, bumbling, and poorly hitting their way through the first month of the season, they go and take a step back.

The Mets entered their series against the Tampa Bay Rays with seven straight wins and 1st place in the NL East. But they laid an egg in St. Petersburg and were swept by the Rays, who outscored the Mets 22-8.

That’s not an ideal result heading into a series like this one. And a 7-12 road record is also not ideal heading to Atlanta, where they haven’t won a series since 2017.

The Mets had their most consistent stretch of run production this season during the seven-game win streak. The streak started shortly after the firing of the team’s hitting coaches due to the team’s poor start at the plate. In the win streak, the Mets scored four or more runs six times in seven games. Four runs may not seem notable, but it is. The Mets scored four or more runs only 11 times in their first 24 games of the season, and they averaged 3.2 runs per game in those first two dozen games.

Can Walker Continue His Strong Start On the Mound?

Can the bats get going again starting tonight? Even three runs could be enough to deliver a victory, if things continue to go as they have behind Walker. In his seven starts, the Mets have scored three or more runs six times. In those six games, the Mets are 6-0. The only time it didn’t occur was also Walker’s shortest outing of the season. In that outing, he allowed three runs and walked six in only 3.2 innings in a 3-1 loss to the Cubs on April 20.

Braves Carrying Positives Into Key Series After Success in Milwaukee

There was a missed opportunity to pull off a sweep yesterday, but that doesn’t take away from a successful series against the Brewers. After shutting the Brewers down on Friday and Saturday, they were primed to sweep a second straight road series with Huascar Ynoa on the mound. But Ynoa didn’t have his best day, the bats could make nothing happen against Freddy Peralta, and the Braves found themselves down 8-0 after six innings.

Then came a seven-run seventh, and then the next inning, Atlanta had the tying runs in scoring position with one out and NL MVP favorite Ronald Acuna, Jr. pinch hitting. But Acuna struck out, and the Braves would go on to fall short 10-9.

Acuna was pinch-hitting in that key moment after missing most of the series thanks to a left ankle suffered in Thursday’s loss to the Toronto Blue Jays. But according to Braves manager Brian Snitker, Acuna should make his return to the lineup tonight barring any issues. Acuna is hitting only .186 in his last 70 at-bats, which has seen his average drop from .433 to .300, but five of those 13 hits are home runs.

Will It Be a Low-Scoring Pitchers’ Duel at Truist Park?

Acuna’s return to the lineup could make a big difference tonight. Runs are unlikely to be plentiful with two talented starters on the bump.

Along with Walker’s excellence, Braves starter Max Fried’s last two starts have looked more like what we’ve mostly seen over the last couple of seasons. Fried, who was 7-0 last season and 17-6 in 2019, had a couple of rough outings last month and was then sidelined for almost a month due to a hamstring injury. But after allowing only one run in five innings in his return against the Washington Nationals on May 5, he recorded his first quality start of the season last Wednesday against the Blue Jays.

Of course, it has to be said that both teams, especially the Braves, have had some bullpen-related adventures this season. So a game that starts out with few runs might not necessarily finish that way. With that in mind, any total bets might be best left to the first five.

Among the MLB picks for the first Mets vs Braves matchup of the season, the Mets are the lean for the win, and the over is the lean for the total. The Mets’ record in Walker’s starts is a compelling reason to back the Mets in this spot, but there is better underdog value elsewhere. The Braves bullpen is obviously the wildest of cards here, because they absolutely, positively, definitely cannot be trusted. But with Fried getting back in the groove and the Mets’ ongoing inconsistency, the Braves are a worthwhile favorite here.