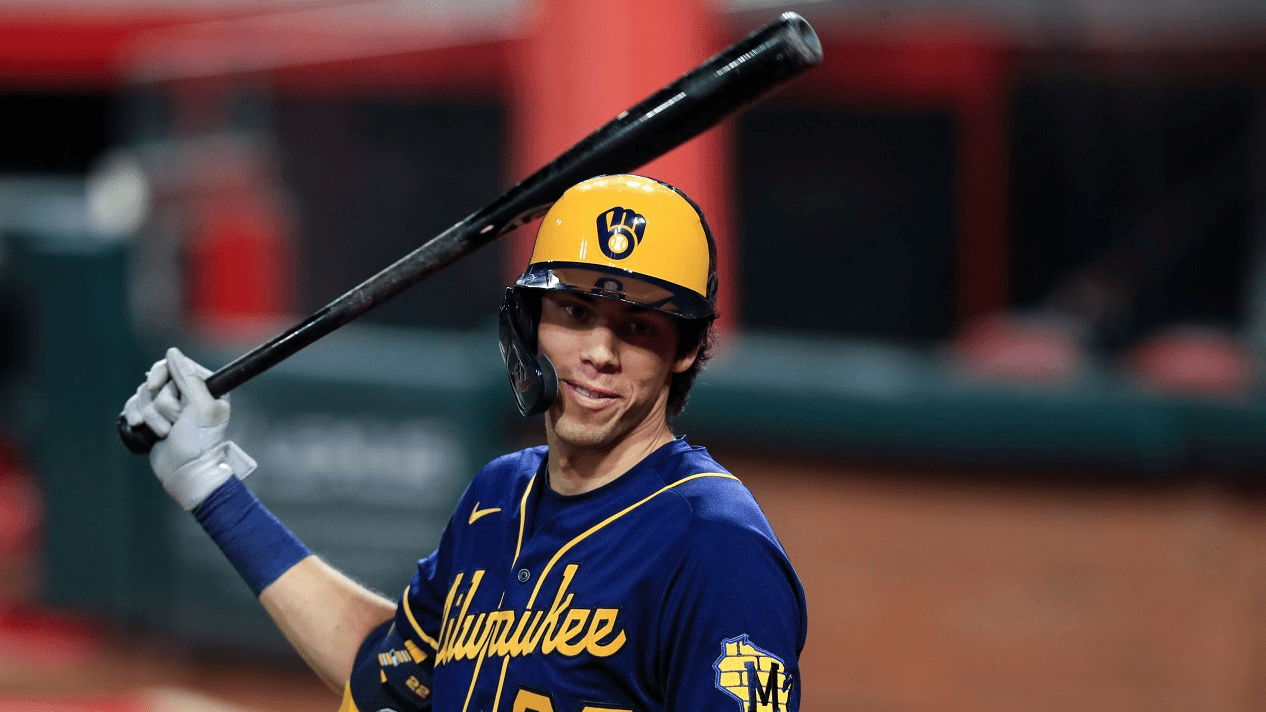 The Minnesota Twins vs Milwaukee Brewers series is a fun inter-league series to start the season. Both teams were in the playoffs last season, but both were also gone pretty quickly so you might have forgotten. On Opening Day Minnesota suffered one of the worst beats we might see all season long. These teams were off Friday so perhaps their heads are clear as they resume their series today.

Minnesota was up by three runs with one out in the bottom of the ninth. They coughed up the lead then lost the game in extra innings. It might have been just one game, but it has to be a concern because the bullpen lost a couple of key arms in free agency and was not really reinforced.

Also stinging from the opener is the loss of 3B Josh Donaldson. One of the most impactful players in the game when healthy he left the game with a hamstring injury and might not play today. My guess is that they rest him as it is too early in the season to push a guy with his injury history.

Righty Jose Berrios is the most talented starter the Twins have, but his career has not evolved the way they hoped. He was tinkering with some stuff to improve his command this offseason, and this is the first time we will get a look at him.

Milwaukee finished with a sub .500 record but made the MLB playoffs for the third season in a row last year. They do not get as much credit as other teams for what they have achieved, and this season will be critical for them as they have to make some tough calls on some of their pitchers.

In the opener, OF Christian Yelich got a couple of hits. He is the bat they need to lead the offense, and that is a good sign after last year was a struggle. The bullpen used five relievers in the opener which is definitely common for the Brewers. With the off day on Friday, they can dip into that pool again, and Freddy Peralta and Josh Hader were especially impressive. Peralta threw two innings and Hader one, and all of their outs came via the strikeout.

Starter Corbin Burnes was really good for Milwaukee last season and even drew some Cy Young attention. That happens when you post a 2.11 ERA. 2020 was a shorter season obviously, but he pitched about the same number of innings that he did in 2019 when he was terrible. This will be the year we see which is more indicative of what he can be. He is a talented righty, and the biggest difference last year was that he kept the ball in the park. That can hold up, and the new ball might even help him.

There is a lot to like with Milwaukee in this one, even though our consensus MLB picks favor the Twins to take the win.