Astros vs. Yankees Game 4 Betting: Will Houston break out the brooms in the Bronx? 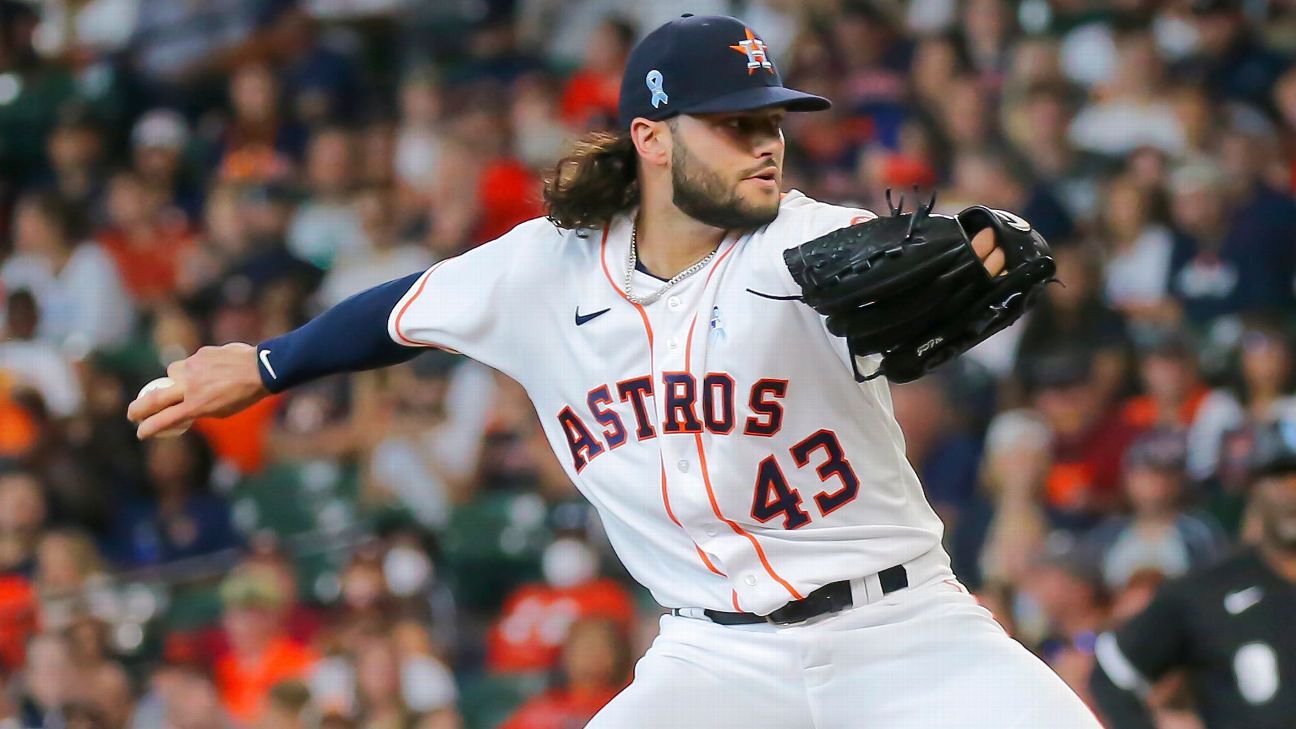 Love them or hate them, the Houston Astros have been a force in the MLB playoffs over the last several years. And with one more win over the New York Yankees, Houston will return to the World Series for the fourth time in six seasons.

Will they get that win tonight? With the Philadelphia Phillies having a chance to clinch the NL pennant against the San Diego Padres today, breaking out the brooms in the Big Apple would certainly be the ideal outcome for the Astros.

Interestingly, oddsmakers still have a little faith in the Yankees, who are favored to win tonight despite now being in a 3-0 hole after being blanked 5-0 last night in Game 3.

Even though the Yankees are in a big hole, it’s certainly still possible we could have an extended series. After all, tonight’s game is at Yankee Stadium, and a win would set up a Game 5 at home and a chance to take the series back to Houston.

But looking realistically at how things have gone so far in the series, it seems highly likely that the next game played at Minute Maid Park will be Game 1 of the World Series.

After failing to generate much against Justin Verlander and Framber Valdez in Games 1 and 2 in Houston, the Yankees failed to generate anything at all last night. Javier gave up three walks in five innings, but he gave up only one hit.

From there, five Houston relievers combined to give up two hits and two hits in 3.2 innings as they closed out the shutout.

No, the Yankees aren’t a bad team. You don’t win 99 games and reach this round of the MLB playoffs if you are a bad team.

This is more about the Astros being really, really good and also being an absolutely horrendous matchup for a team that is a) overly reliant on home runs and b) getting nothing out of its best offensive player, who is hitting .083 (1 for 12) in the ALCS and .156 (5 for 32) in the postseason.

Individual Batting Averages for the Yankees in the ALCS

And this doesn’t stand to get any more favorable for the Yankees, either.

McCullers was originally scheduled to start Game 3, but he was pushed back today because he was hit in the elbow by a bottle of champagne during Houston’s celebrations following their series win over the Seattle Mariners in the ALDS.

McCullers started Game 3 against Seattle, allowing two hits and two walks and striking out seven in six shutout innings, and he has allowed more than two runs just once in nine starts this season.

The Yankees hit better against RHP than LHP, but you can throw those numbers out of the window given how little they generated against Verlander (one run, three hits, one walk, 11 Ks in six innings) in Game 1 and Javier last night.

There really is no good reason to bet on the Yankees tonight. You don’t have to bet on the Astros either, but if you are going to bet on someone, back Houston.

Getting the Astros at plus odds or out to even -105 or so is exceptional value given the way things have gone thus far in the series and how the matchup is every bit as unfavorable tonight for the Yankees as in the first three games.