Skill Gaming: What are The Odds it Becomes Legal? 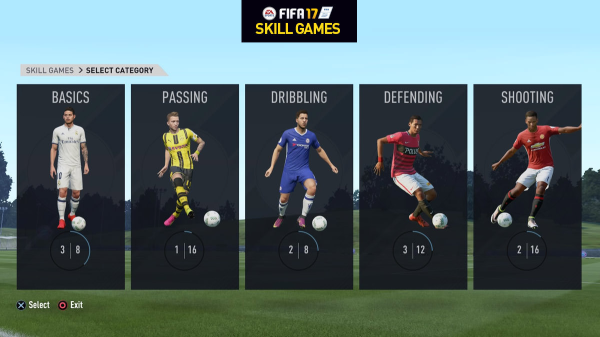 While regulated sports betting in the United States seems to have sucked all the air out the room, there are still many unanswered questions regarding other forms of gambling in the country. While poker and casino games seem to have hit the backburner in light of the PASPA repeal, there is a new entrant in the marketplace that needs addressing: Skill Gaming.

What is Skill Gaming exactly?

Let’s start with a general definition of Skill Gaming. Games which are not games of chance like many casino games, and those that are competitions between two players, are considered to be skill games. Now, there are many arguments about what qualifies as a game of skill – poker, for example. Has always been challenged as a game of chance as there is a lot of strategies involved. In fact, some states like California classify the game as a skill game, allowing card rooms all over the state. There is no general consensus on the topic, but this is something that will come into the spotlight in the next year as legislation is written for sports betting.

With a somewhat grey definition of skill gaming, there are many companies that are already in the market taking real deposits for games of skill. One of the leaders in the space in the US is a company called Skillz who isbased in San Francisco. Their platform allows players to play in head-to-head competitions in games such as bowling and golf on their phones or tablets and allows them to enter into tournament-style events for real money prizes. The site keeps a portion of the entry fees for providing the service, much like an online poker site does with their events.

Daily Fantasy Sports became prominent off the back that playing the game did, in fact, require skill. Now, Draft Kings and Fanduel spent millions of dollars fighting this cause over the last few years, and have lost the battle in several states. While their focus has shifted to real-money sports betting, the DFS sites did challenge what could be considered a game of skill to appoint where several other companies are making their way into the market. Companies like Gambit Gaming have released casino games that are head to head for real money, such as Deal or No Deal and Pacman. These games stretch the boundaries of what is considered skill gamingbut seem to have received gaming board approvals.

How does eSports fit into this?

Where things start to get complicated is in the eSports vertical. These days, there are global events that pay out millions of dollars in prizes to these video game competitors. On top of that, there is a significant amount of gambling on the outcome of these professional matches. eSports is front and center in the discussion about sports betting in the U.S., and how a state treats the millennial-driven competitions will have a direct impact on skill gaming in general. We don’t see eSports going away, but being able to bet on the outcome of these games often being played by minors could be restricted in the country.

The concerns for Skill Gaming

The biggest concern for players entering skill gaming competitionsis the same fear that they had when playing online casinos for the first time 20 years ago – integrity. These games aren’t necessarily all tested and audited before being opened up to competition, and many people believe this could give some players unfair advantages. The casino industry fixed this by having third-party firms come in to audit the code, ensuring that all the rules of the games were being followed and that therandom number generators were functioning properly. Skill gaming companies will have to start undertaking the same measures to ensure the quality of the games being played and the safety of the players who will be betting real money.

At the end of the day, attracting real-money players across any vertical is an exciting prospect for U.S. operators. It is very likely that skill gaming will be allowed as a real money platform alongside sports betting, although there is a chance that his will differ from state to state. For now, companies in the market are doing whatever they can to grow their databases until such time that they are told to cease and desist.