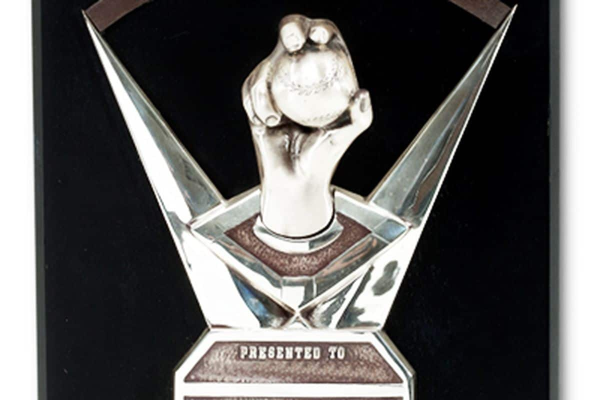 After nearly 15 years behind center for the Giants, EliManning’s tenure as the quarterback in New York may have come to an end. Starting Sunday, when the Giants travel to Tampa Bay to take on the Buccaneers, rookie QB Daniel Jones will be running the offense.

After an 0-2 start to the season, it’s no surprise to see the Giants turn to their sixth overall draft pick this year. The former Duke quarterback was considered to be a reach by most draft experts, but the Giants moved up to get their man, and now he’s getting his chance just three weeks into the NFL regular season.

Although Manning is a two-time Super Bowl winner, this change at the QB position has felt like it’s been a topic of discussion for years. After dropping the first two contests of the season by a combined 32 points, New York has now begun the year with two straight losses in six out of the past seven seasons.

With approximately 12% of 0-2 teams in the SuperBowl era able to reach the playoffs, it’s often felt like the Giants’ season is over before it even started with that kind of start.

Now, with injuries to the likes of DrewBrees in New Orleans and Ben Roethlisberger in Pittsburg, the quarterback landscape in the NFL looks very different than it has over the past 15 years. In fact, this will be the first week since Week 11 of the 2014 season that Manning, Brees, and Roethlisberger have all missed games.

So, will New York’s big move to a rookie quarterback breathe new life into the Giants?

Switching Out Manning for Jones

It never feels quite right when a team benches a potential future Hall of Famer for a rookie who’s never thrown an NFL regular season pass, but the Giants need to see what they have in Jones. Whether or not Jones is an upgrade over the aging Manning is yet to be seen.

In addition to Manning’s two Super Bowl victories, one of which came over the undefeated Patriots, the long-time New York quarterback has thrown for 56,537 yards, 362 touchdowns, and 241 interceptions. Manning was never a first-team All-Pro, but he was selected to the ProBowl on four separate occasions.

The interesting part of Manning’s latter years at the helm for the Giants is that the team’s performance seemed to decline much more than Manning’s personal performance.

It’s likely that Manning is a victim of a weak overall team and the inability to make up for a lack of talent, but now it’s Daniel Jones’ turn.

The good news: Jones looked much better than most expected throughout the preseason, completing 85.3% of his passes while throwing two TDs and no interceptions.

The bad news: It was just the preseason. Now, Jones will go up against a proper NFL defense. And while many experts picked out a weak Bucs team as a good point in the season to give Jones an easier start, the Tampa Bay defense has looked lively through two weeks of the season.

After starting 0-2, the Giants have an uphill battle in front of them. Can Jones reinvigorate a team that’s struggled on offense thus far?

In three years at Duke, Jones passed for 8,201 yards, 52 touchdowns, and 29 interceptions. However, the Blue Devils went a combined 19-19 in those seasons; hardly a record warranting a sixth-overall selection in the draft.

Yet Jones looks the part of an NFL quarterback, and we’ll see what he can do.

Personally, the move to start Jones increased his own Rookie of the Year odds from +2000 to +1000. While Kyler Murray is still the heavy favorite at +175, switching to Jones so early in the season gives the new Giants quarterback a much better chance in that regard.

However, the change to Jones didn’t have the same impact for the team as a whole. With their odds remaining at +2500, the Giants are still well behind the Eagles and Cowboys (both -112).

With odds sure to change if Jones is able to string a few wins together, at the moment it doesn’t appear that Jones provides a new hope to the Giants’ 2019 season.