Changing the Odds: A Radical Idea for Boxing 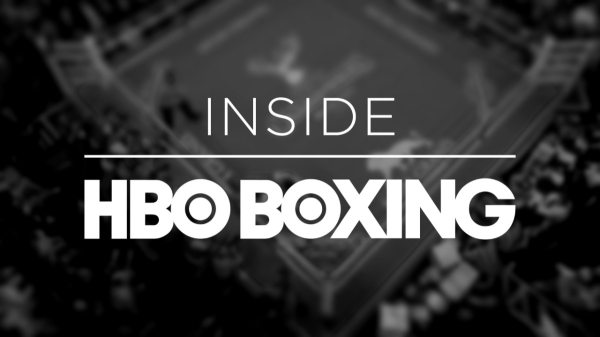 There hasn’t been much in the news lately about the state of boxing, which is quite shocking given the news last month that HBO was going to end its run of sponsoring and broadcasting the sport. That decision was a damning one for the sport – a sign that people weren’t watching any more, that the stories were no longer compelling, and that being the Heavyweight Champion of the World was no longer the most adored title in all of sports.

Now, if you have been to a boxing match, you can see that it is still the same as it was back then. Not much has changed in the elements of the fight, aside from the length itself. A night of boxing is still a spectacle, but there is something about it that feels tired. Perhaps this is another reason why people aren’t watching as much they used to. It could also be because aside from a select few marquee names, we just don’t know much about these other fighters.

There are a couple of ideas that we have that could pump the necessary energy back into boxing betting to make is a prominent sport again. Here are some thoughts:

Let’s face it: it isn’t that people don’t want to watch a pair of fighters in a ring beating their brains out anymore. Take one look at the UFC, and you will see what we mean. That sport has risen from obscurity to dwarf boxing in revenues and hype. The hype factor is what we want to focus on.

UFC does an amazing job of promoting their brands and their fighters. Yes, some people think that the UFC has gone a little too WWE in its over-the-top marketing, but We think that is one of the reasons we care so much about the sport.

Boxing can take a page or two from the UFC playbook when it comes to marketing – hell, they led the way with the way they promoted fighters like Cassius Clay back in the day.

One way the UFC got us to know about up and coming fighters were through their reality show. The popularity of their take on competition show was unrivaled aside from the shows like Survivor and The Bachelor. If boxing wants to rebuild its brand, then it should propose to do the same style of show for young boxers. At the end of the day, viewers keep tables on more than just the winners of these shows, and getting the names of 20-30 fighters into the airwaves can’t hurt when these fighters start to advance their careers.

Yes, you read that right. We think that HBO getting out of the fight game just as regulated sports betting is about to take off across the land is a perfect opportunity for one of the betting companies to step in, and our pick is Draft Kings or Fanduel. Stay with us here as we explain why we think this is the right move.

First, both of these companies have a ton of cash so they could afford to do it. There aren’t that many groups with the king of liquid assets to take on this sport (although we also think they will get a very good deal on the rights since no one has jumped to the rescue).

Second, the two sites both have huge databases of fantasy sports players and will continue to grow by leaps and bounds when they enter the sports betting world. Either one of these companies would do very well to steal some thunder from MGM in this regard, as many prize fights happen at MGM properties today. Imagine how great it would be to have Friday Night Fights at Mandalay Bay sponsored by Fanduel.

Finally, and this may be the most important, is that Draft Kings or Fanduel could broadcast these fights on their apps. Streaming has become the new normal in viewing content, and the fact is that boxing needs a younger audience to survive. Having the fights streamed – even exclusively if you want to be really radical – will drive tons of new traffic to the site of whoever sponsors the fight.

So, will either of these two companies go for this opportunity? That is hard to say. However, the competitive landscape in the U.S. is only going to get more crowded, so all companies have to look for ways to stand out amongst the herd – saving boxing might just be a way to do that.