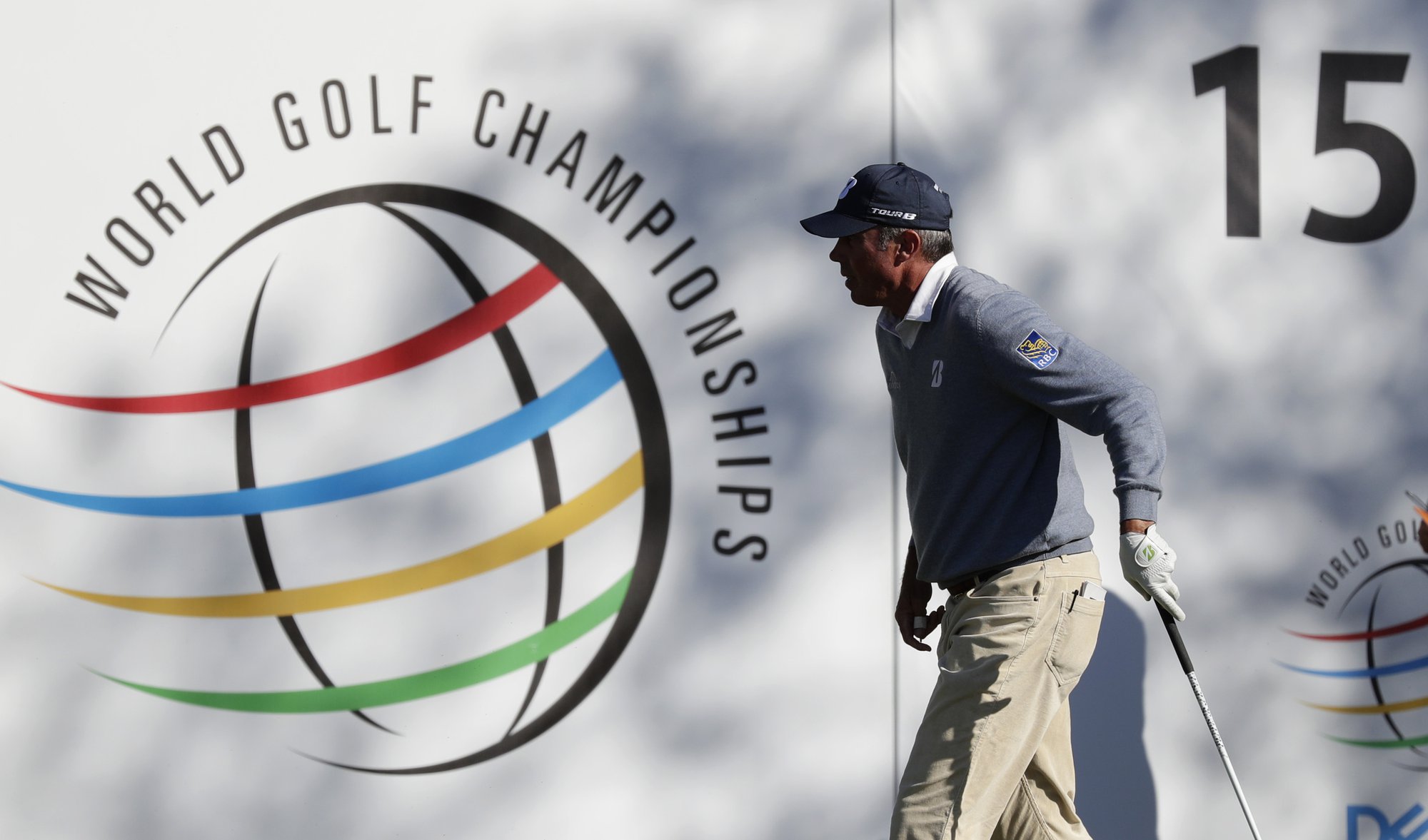 College Basketball isn’t the only sport that relishes in Madness in the month of March as the golf world will turn its attention to the WGC-Dell Technologies Match Play this week. Serving as the only match play event on the professional golf schedule, 64 of the top 69 players in the world will compete in a 1 vs 1 bracket-style event.

Starting on Wednesday, golfers will be split into 16 groups of 4 where they will compete in a round-robin against each other. The winner of each “group” or “division” will then advance to the knockout style bracket format on Saturday.

Here are the top 10 golfers at FanDuel Sportsbook to win this week’s Match Play event:

Other notable golfers in the field include the previous two winners Kevin Kisner (+6000) and Bubba Watson (+8000).

How to Handicap the WGC-Dell Technologies Match Play

This is truly the toughest event on the golf calendar to try to figure out from a betting perspective. Match play brings an interesting twist to the sport of golf as it’s the only format which should be looked at as golfer vs golfer instead of golfer vs the course. There’s a legitimate strategy that golfers will use to try to beat their opponent on each hole instead of just worrying about their own game like they would in a normal event.

Since each hole is worth 1 point, golfers are willing to play a lot more aggressively as they don’t have to worry about a bad score on a single hole ruining their round. Also, since you only have to beat the man you’re playing against that specific round anyone can come out victorious this weekend and don’t be surprised to see some major upsets.

To make handicapping the tournament even trickier, statistics aren’t tracked at the event due to many rounds not being going to the full 18 holes. We are effectively blind in what works well at the Austin Country Club but we can at least key in on some stats that are important in match play format.

Driving really hasn’t been too important historically at Austin Country Club as both long hitters (Dustin Johnson) and short hitters (Kevin Kisner) have succeeded at this event in the past. At the same time, we certainly don’t want to bet on anyone who is bad off the tee so rolling total driving into greens in regulation makes sense, which is exactly what the “ball striking” statistic is.

In order to score, you have to be good with your irons. It’s tough to score birdies when you’re missing greens or leaving yourself 30-foot putts. Strokes gained: approach the green will give us an idea of who’s been hot with their irons this year.

Being able to scramble and save par when it looks you’re about to lose the hole is absolutely key in match play and can sometimes serve as a huge momentum swing. Scrambling % will show us which golfers succeed in doing just that.

How do you win holes? By scoring birdies. We need to bet on golfers that are able to score as often as possible so birdie average will show us exactly that.

Finally, putting has been exactly what has won this event for some golfers in the past, most notably Kevin Kisner who won the latest edition of this event. It’s tough to win in match play when your putter is out of sorts.

How to Bet on Golf.

One big part of handicapping an outright winner in this tournament is looking to see who is paired with them in their group and where they fit into the weekend bracket. Dustin Johnson, being the number one seed, has by the far the easiest group to play against in the round-robin portion of the event. Kevin Na, Robert MacIntyre, and Adam Long will be DJs opponents so if he isn’t able to come out of that group then he has bigger issues to worry about.

The 2017 winner of the event is 11th in strokes gained: approach the green and T34 in birdie average. It’s surprising to see the number 1 golfer in the world being set as the favorite in this one and jumping all over him at +1400 seems like the bet to make.

While it’s fun to hate on Patrick Reed, you can’t deny that his recent form and style of play makes +2900 too good of a price to pass up on the American. He enters the event 2nd on the PGA Tour in birdie average and 1st on the Tour in strokes gained: putting.

While the Chilean Joaquin Niemann may pose a challenge for him the group stage, if he is able to advance to the weekend then Reed won’t have to face a higher ranked golfer until the “Elite 8” at the absolute earliest.

Too many factors line up to ignore Patrick Reed at +2900 this week.