The Players Championship Odds & Betting Preview: The PGA Heads Back to TPC Sawgrass 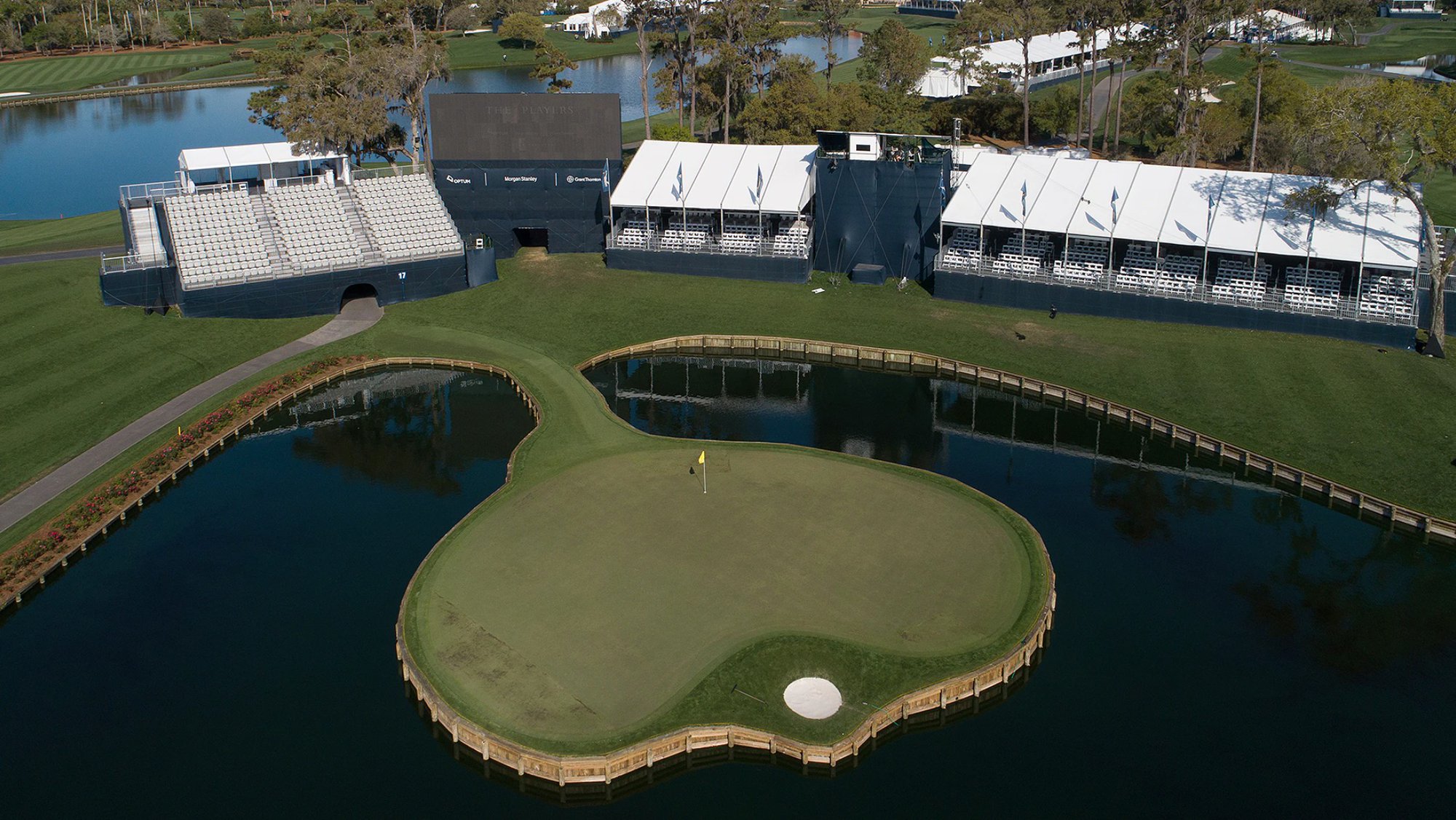 The PGA Tour is set to host its unofficial fifth major this week, The Players Championship. Many may remember that the 2020 edition of the event was infamously cancelled after the first round when the COVID-19 pandemic started to hit the US hard.

Well here we are, back at TPC Sawgrass a year later for what will hopefully be the first completed Players Championship since 2019. Hideki Matsuyama led the tournament after the first-round last year, shooting the course record.

Odds to Win The Players Championship 2021

World number one golfer Dustin Johnson once again finds himself at the top of the odds list this week at +1100. While his odds aren’t nearly as short as they were for the WGC-Workday Championship two weeks ago, it’s not completely surprising as this week’s event will host 49 of the top 50 golfers in the world. The only top 50 golfer who won’t be competing this week is Matthew Wolff.

Here are the top 10 odds at FanDuel Sportsbook to win The Players Championship 2021:

How to Handicap The Players Championship

Handicapping The Players Championship can be a difficult task as the course really doesn’t favor one type of player over another. Longer hitters, shorter hitters, good iron players, fantastic putters, and just about anyone else can win at TPC Sawgrass if they have a good week. This makes things like past performance at the event as well as recent form even more important as we handicap for the event.

One thing that can certainly be said about TPC Sawgrass is that good placement off the tee that leaves solid angles to the green can give a golfer a big advantage. You can get by with missing some fairways and distance can be helpful but not necessary, but accurate placement will help more than anything else. Taking a look at strokes gained: off-the-tee will give us an idea of who can place their tee shots with precision.

Just like every other golf tournament, it’s going to be hard to have success if you don’t hit good approach shots. A good iron player can take over the tournament like we saw in the only round of last year’s edition of the event when Hideki Matsuyama shot the course record with an outstanding performance with his irons. Furthermore, golfers will have a lot of approach shots from the 150-175 yard range so narrowing in on that distance will give us a good feel for who should excel at TPC Sawgrass.

If you don’t remember, this will be the first time that we’ll see four rounds of this tournament since it moved to March. The Players was historically an event that was played in May, sandwiched between The Masters and the US Open, but the PGA Tour decided to move the event to March to serve as a warmup for the four Majors. The soft conditions of the course in March, if last year’s sole round was any indication, will cause this event to be a birdie fest. Betting on golfers who can score will be key this week.

Finally, it would be dumb to not take a look at strokes gained: putting. Matsuyama’s performance last year might lead you to believe that below average putters can get away with bad putting at this event and this may very well be true in these early-spring conditions. Regardless, ignoring flat-stick performance is a recipe for disaster.

Picks to Win The Players Championship

Justin Thomas stumbled a few weeks back, missing the cut for the first time in the 2021 season at the Genesis Invitational. He bounced back a week later with a T15 finish at the WGC event but that slight stumble may result in us getting some value on JT.

Outside of the missed cut, Thomas hasn’t finished worse than 15th in the nine events that he’s played in this season. He ranks 6th on Tour in strokes gained: approach the green and he ranks 1st in birdie average. Those two stats combined seem like a recipe for low scores at TPC Sawgrass.

Is Tony Finau one of the worst chokers on the PGA Tour right now? Yes, absolutely. Is betting on him setting yourself up for a Sunday heart break? Probably, but it’s hard to pass up on his odds at +2900 when you consider just how good he is.

He’s finished in the top 5 in four of his last five starts including three 2nd place finishes. He also ranks 18th in strokes gained: off-the-tee, 11th in strokes gained: approach-the-green, and 10th in birdie average. Putting his complete lack of clutch gene aside, +2900 on Tony Finau is borderline insulting.