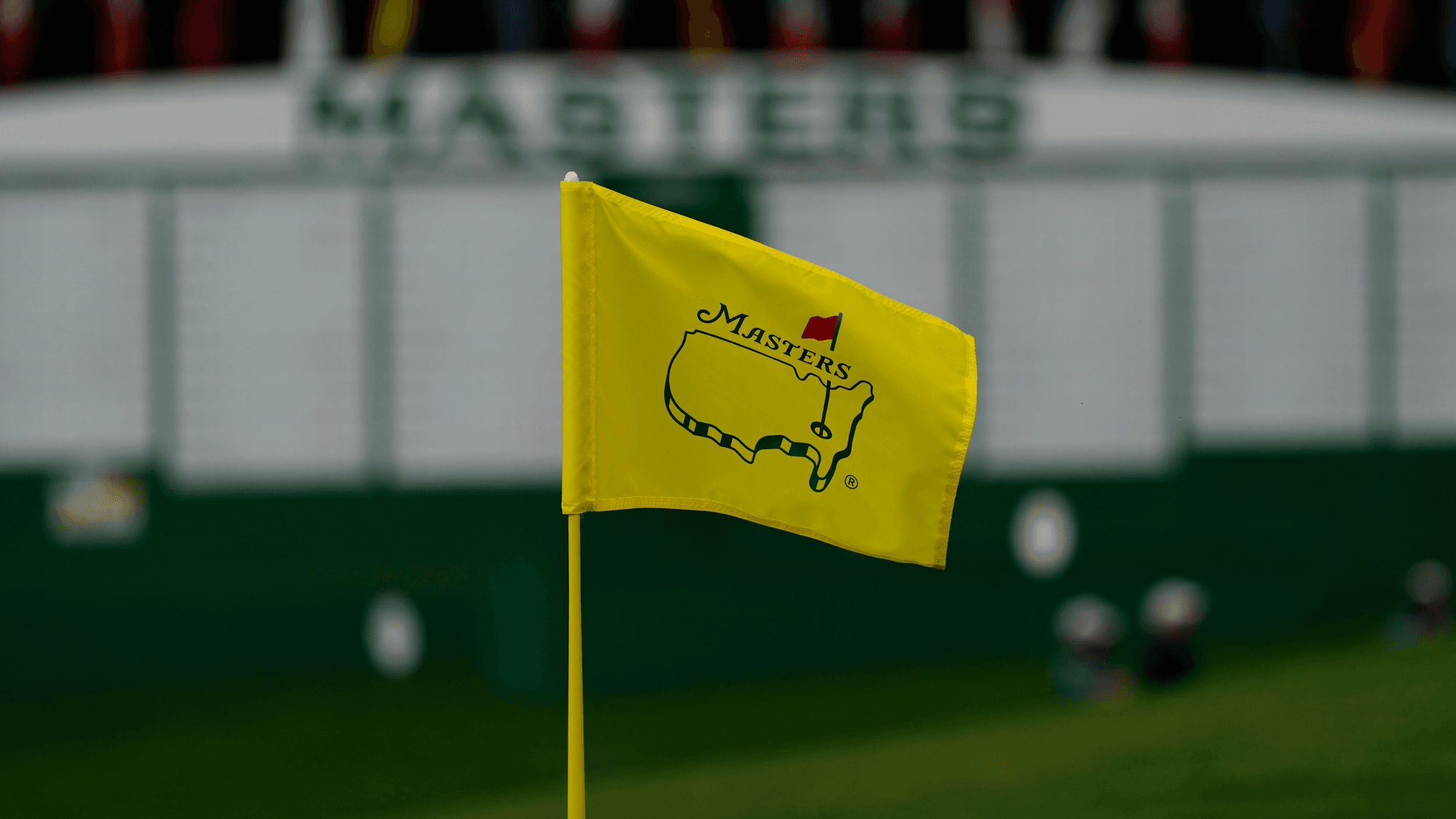 It’s time for the most anticipated week on every golf fan’s calendar. After being moved to November in 2020, the Masters returns to its rightful April spot and this year’s edition of the tournament promises to be one for the ages.

In what is a completely unprecedented phenomenon in the golf world, the Masters is being played twice in the same PGA Tour season and it’s also being played as a back-to-back Major with the most recent Major Tournament being the November 2020 edition of the event. Dustin Johnson went on to win the tournament for his second major championship and his first Green Jacket.

Below, find tournament odds, analysis and picks to win the 2021 Masters tournament at Augusta National.

There are a lot of familiar faces on top of the odds list to win the Masters, here are the top 10 golfers at FanDuel Sportsbook:

How to Handicap the 2021 Masters

The November edition of the tournament that we witnessed just a few months ago presented a wildly different course from the one that we’ll see this week and the scoring from the tournament proved just that. With rainy conditions and colder November temperatures, we saw an Augusta National that is usually one of the toughest courses on Tour turn into an absolute birdie-fest which smashed the scoring record.

All indications suggest we can expect Augusta National to look much more like its usual self this week with firm and treacherous greens that will leave even the best iron players scratching their head.

With that being said, we have decades worth of examples for what type of player succeeds at The Masters. Here are the five key stats you should focus on when deciding who you want to back with your money this week.

Key Stats for Handicapping the Masters

There’s nothing here that will stick out and there are no stats that are extremely specific but that’s exactly what Augusta National is all about. You have to be good in every area if you want to have any hope of putting on the Green Jacket.

Strokes gained: tee-to-green may seem overarching and too basic to put much value behind it but when it comes to the Masters this stat seems to stick out from the rest. Eight of the last nine winners of the event ranked in the top 10 in this statistic heading into the week. If that trend continues, it should narrow down the list of viable betting options pretty significantly.

Ball striking takes total driving and combines it with greens in regulation. That, paired with strokes gained: approach-the-green, are excellent stats to determine which players in the field are the best with an iron in their hand. With the greens being as firm as expected, Augusta will truly play as a ball striker’s course. Good iron play is a must.

Birdies will be few and far between at Augusta this time around which means being able to save par when you miss the green in regulation will be absolutely key. Compounding mistakes is a quick way to play yourself out of contention so it’s always a good idea to take a look at the golfers who can avoid that with their scrambling.

Finally, putting might be more important at the Masters than any other event on the PGA Tour schedule. The greens at Augusta National are famous for being some of the most treacherous greens in the world and if anyone is having an off week with the flat stick, don’t expect them to be near the top of the leaderboard on the weekend.

Jordan Spieth found himself back in the winner’s circle for the first time since the 2017 British Open this past weekend by winning the Valero Texas Open. After slowly inching closer and closer to the form he was in during his dominant run at the start of his career, golf fans were ecstatic to see him finally capture another win.

Now the 2015 Masters champion returns to Augusta with the confidence he needs to win a second Green Jacket.

Spieth will enter the event with the most strokes gained per round at Augusta compared to the field at +2.9. With his exceptional play here in the past paired with a career resurgence that was capped off with a win last weekend in Texas, you have to love his odds at +1100.

The 2018 Masters champion enters the 2021 edition of the event with a win under his belt already this season. Not only that, but he enters the tournament as the best putter on the PGA Tour. Reed ranks 1st in strokes gained: putting gaining an average of 1.101 strokes per round on the field with his flat stick.

That level of putting is exactly what led to his 2018 victory as Reed set the record for the fewest putts by a champion at just 104. When his short game is on he is almost unbeatable. He’s proven he can do it at Augusta so there’s certainly worse bets to make than to take Reed to win his second Green Jacket at +3200.

The South Korean isn’t exactly a popular pick to win this week but he may have a ton of value at +3900. The young golfer made his Masters debut in November and achieved an impressive T2 finish.

Not only did he have success at the Masters in November but he’s been on a solid run in recent weeks and seems to be rounding into form at the perfect time. His last four starts have seen finishes of T28, T21, T17, T8. A solid improvement week after week could very well set him up for success this week.

Im also ranks in the top ten of that magical “strokes gained: tee-to-green” statistic as he comes in at 6th heading into the event. He has the potential to be just the second-ever Korean golfer to win a Major Tournament on the PGA Tour.