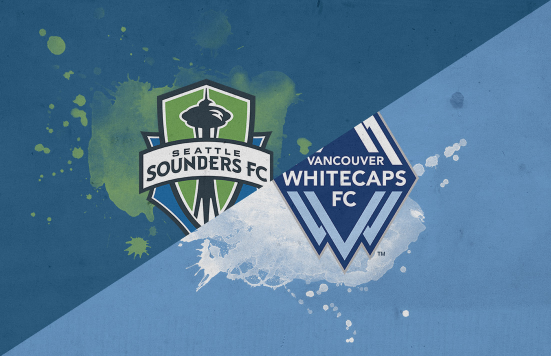 At this point there are only a couple of weeks left in the MLS regular season. Seattle has a great chance to claim the top spot in the Western Conference, sitting just 1 point behind Kansas City with a game in hand while Vancouver is looking to maintain their current position above the playoff cut line in the West.

Vancouver is an interesting team to examine as despite being in 7th spot in the West, they have the worst goal differential in the Conference. When you look at the table, you will also see that this club has no draws on the season. They have a losing record, but their eight wins is higher than the two teams immediately above them in the standings. The Whitecaps enter in solid form, having won three of their last four. The last time they took on Seattle though, they lost 3-1.

Seattle has drawn their last two matches and not won in their last three. Nothing is guaranteed but you have to like their chances for the top spot in the West given how light their schedule is. Vancouver is a solid side, but their final two games are against Colorado and L.A. Galaxy, the bottom two teams in the West. They are a talented and patient team, but they need to find a way to get their offense back on track. In their recent three game winless streak, they have not scored more than a goal in any match.

This will be an interesting contrast of styles. Vancouver is one of the most aggressive teams in the league and they need a result in this one much more than Seattle. One of the reasons that the Whitecaps do not have a draw on the season is because they really know only one way to play, moving forward, which leaves them very vulnerable on the backend. That is a dangerous strategy against a team like Seattle which is so good at possession and the counterattack.

Vancouver can create a lot of chaos for their opponents, but mistakes up front have often led to chances for their opponent. They are a terrible stylistic match for Seattle and the Sounders are better at their game than the Whitecaps are at theirs. Given the recent results of Seattle I am tempted to take the draw, but I think Vancouver makes a few too many mistakes.

With 36 goals and 18 conceded over 18 games, it is easy to calculate the average score of a Sounders game: 2:1. Whitecaps games tend to have higher scores, primarly due to the 41 goals allowed, the second highest total in the league. These two clubs have met twice this season with Seattle taking both matches. In both the victors netted three goals too. I am assuming that with much on the line for the home side that Vancouver will come out as aggressive as ever. This will create scoring chances for both sides and should help us move to an easy over.