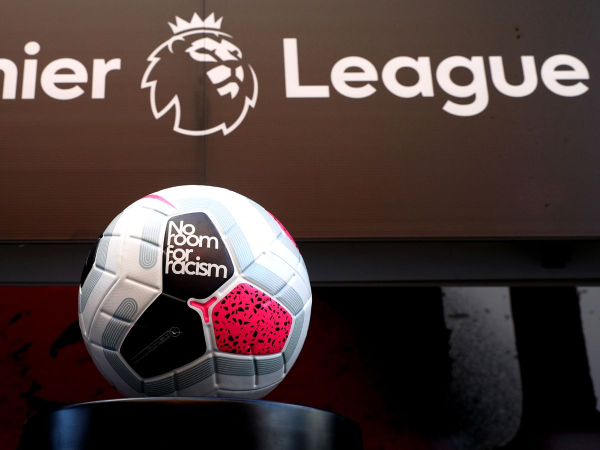 In the wake of the COVID-19 outbreak, nearly every business is finding itself in some type of hardship. You can now add the English Premier League to that list, though not because the league isn’t ready to get back to playing games. Rather, most of the players don’t feel safe in this current climate of the world – and that’s an important part of the business.

An unnamed source from one of the EPL teams told ESPN: “A lot of players are very uncomfortable with coming back. The only way the league takes this seriously is when someone at a club dies. We will look back on this time with sadness in the future.”

On Monday, the EPL began its “Project Restart” when three clubs – Arsenal, Brighton and West Ham – reopened training grounds in hopes that this is the beginning of finishing out the season. In a similar process, leagues in Italy, Spain and Germany have all tried some sort of beginning for their leagues to begin play once again.

Arsenal was the first Premier League club to open its doors to players and allowing them to train. After that, a few others went ahead and did the same, but the majority of them still have the doors closed.

Several different players have raised concerns about playing under the social-distancing guidelines. In particular, it’s the players with younger family members and pregnant wives. If you remember, MLB superstar Mike Trout of the Los Angeles Angels and other players from Major League Baseball had the same exact concerns.

“I obviously want to play as fast as we can,” said Trout. “Get to a city, maybe Arizona, they’re throwing out Florida. Being quarantined in a city, if we play a couple of months, it would be difficult for some guys.

“What are you gonna do with family members? My wife is pregnant. What am I gonna do when she goes into labor? Am I going to have to quarantine for two weeks after I come back?

“Because obviously, I can’t miss that birth of our first child. So there’s a lot of red flags, a lot of questions.”

Trying To Iron Things Out

Top-flight clubs will get together behind closed doors on Friday and try to get to iron out a plan that is more concrete going forward. The United Kingdom’s culture secretary, Oliver Dowden, has been discussing plans with EPL clubs about restarting league play “as soon as possible.” On the same token, UEFA has told its leagues to start working on plans for resuming on May 25.

“I personally have been in talks with the Premier League with a view to getting football up and running as soon as possible in order to support the whole football community,” said Dowden.

“But, of course, any such moves would have to be consistent with public health guidance.”

If players are told to come back, there is a chance they could all strike in protest. Many players even wonder how the hell they’re supposed to play soccer when social-distancing rules are still in place. We all have to ask ourselves if that is even possible.

Not only are the leagues suffering, but so are the sportsbooks overseas. Sure, there are Esports and other types of virtual sports to wager on. However, we all know that soccer overseas is essentially NFL football to us here in the United States.

In these tough times, it’s important to remember that normalcy is right around the bend. For the most part, people have been doing what they’re told, and the curve is flattening. Hopefully, that means we’re getting sports back sooner than we thought.