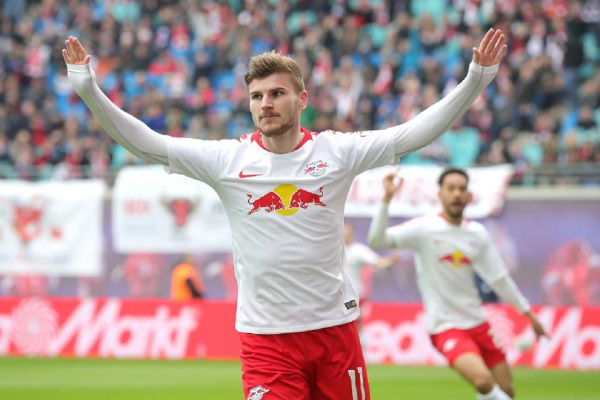 The New York Red Bulls and the Montreal Impact are about even in Eastern Conference standings. However, the Red Bulls are up a point thanks to one more draw than Montreal this season. They’re in solid form, having won two of their last three games, but they have not won back to back matches all season. They have more wins on the road than at home too so this might not be all that advantageous a spot.

It’s important to note that these teams have not yet met this season, but Montreal won the last time they played, 3-0, last October.

Montreal plays a little faster and a little looser than New York. These teams have played the same number of games, but the Impact have scored more goals and yielded more too. Montreal was playing well early in the season, including Concacaf Champions League win back in March, but since the restart they are just 4-7. This Montreal team has talent but the coach may be a little too reliant on veteran players when the young guys might give them more jump.

I think the oddsmakers are being a little generous with this line in favor of New York. Yes, they are coming off an impressive win, but lets not forget that Inter Miami is an expansion team. Sure, maybe they aren’t disastrous like some other expansion teams out there, but I’m not sold that this team is ready to make a move up in the standings. I think the odds for this one should be a bit more even. They key for Montreal is going to be getting that first goal. As noted, the Red Bulls have really struggled to score in their losses, so if Montreal can get a lead, then it just might hold up. New York has also struggled with consistency this year, so the fact that they played well in their last game might be a strike against them here. I see this one as a coin-flip kind of game, so getting the Impact at this value is the way to go.

This one is correlated to the side result and how the Red Bulls struggle to score when they don’t score first. I am looking for Montreal to get that important first goal and have New York chase that for the rest of the game. Evetually the Impact will score again on the counterattack mirroring a pattern in Red Buls games this season. Once the Impact are up 2-0 the game gets really stagnant as they are content to get away with the 2-0 road victory.

Tonight, two pitchers whose records could use a little polishing match up as the St. Louis Cardinals welcome the Miami Marlins to Busch Stadium to open a three-game series. Cardinals hurler Adam Wainwright has not picked up a win since May 20, while Pablo Lopez’s win in his most recent start last week was his END_OF_DOCUMENT_TOKEN_TO_BE_REPLACED