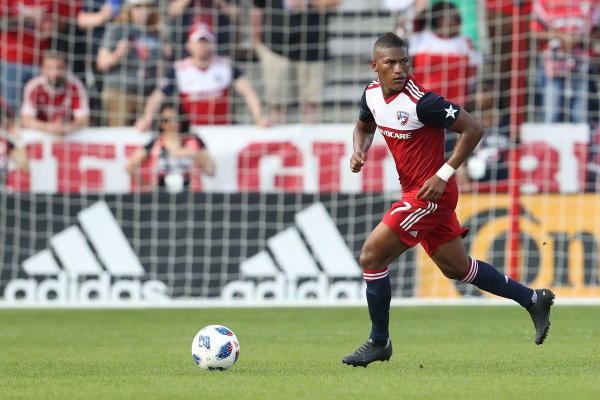 Orlando City SC is having their best season since joining MLS. They were the runners-up in the MLS Back tournament and is currently tied for second in the Eastern Conference with three other teams. If they can maintain that position, they will participate in the MLS playoffs for the first time this fall. Another impressive fact about them is that they are playing so well without Dom Dwyer. He led the team in goals a couple of seasons back and is acting of the heartbeat of the team.

Dallas pulled out of the MLS is Back tournament due to COVID-19 cases but they have been pretty good since the restart overall and are in fourth place, in the Western Conference. They had won three games in a row before falling 1-0 at Atlanta in their most recent match. it was just the second loss in their last nine games though. They have only one loss at home this season, oddly to Nashville SC, but that was in their first game back after the restart.

These are two good teams. Both played on Wednesday with Dallas losing and Olando winning, so I am leaning towards Orlando for being in better form even though this game is on the road. Orlando has won three in a row and yet, they haven’t lost a match in over a month. I like the fact that they play aggressively while having multiple players that can score. That puts a lot of pressure on Dallas who is more limited in their approach. I know they both played earlier in the week, but Dallas looked like they were playing with heavy legs, so this short turnaround is less than ideal. Orlando has had the same amount of time off, but the way they are playing right now energy should not be a problem. There is noting wrong with riding a hot team, especially if you can get underdog value.

With Orlando predicted to win I think we will see some big goals in this one. All three games on Orlando’s current winning streak have seen at least three goals and I think we will see at least that many here, maybe even four if Dallas loses touch early. If you like to bet on both teams scoring this is one where it makes a lot of sense. I expect Orlando to lead play and both teams have scored in every game this season, except their opener against Real Salt Lake which was a scoreless draw. A repeat of that would be a shocker given their past tendencies.