Tottenham vs Chelsea Betting Preview: Can Kane-Less Spurs Strike Back? 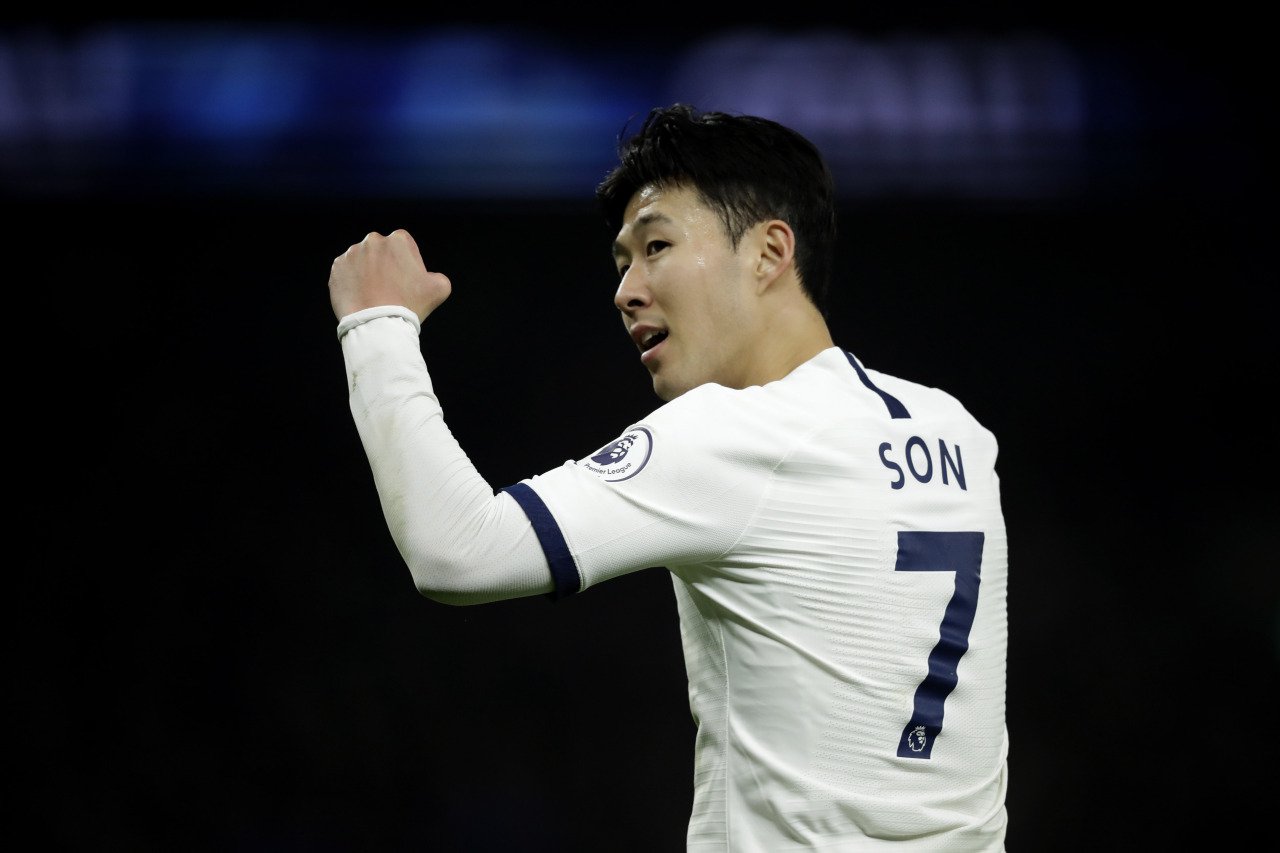 The last and most noteworthy match of this week’s midweek round of Premier League action features a Tottenham vs Chelsea showdown that is a must-win for both sides.

Tottenham head into today’s match looking to put consecutive losses behind them and boost their top-four hopes. Meanwhile, Chelsea are looking to continue an unbeaten start under Thomas Tuchel and enhance their own top-four chances.

Tottenham will be tasked with finding a way past Chelsea without their most vital attacking threat and captain. Harry Kane injured both ankles in last Thursday’s 3-1 defeat to Liverpool and will miss his second straight match.

Kane, who has 12 goals and 11 assists in 19 Premier League matches this season, could be back next week, but this is an untimely absence for Spurs. Their defeat to Brighton looks less glaring after Brighton’s win at Liverpool yesterday, but it was a subpar performance nonetheless.

The hosts are also still without left back Sergio Reguilon and midfielders Giovani Lo Celso and Dele Alli. However, midfielder Tanguy Ndombele will be ready to go after suffering a knock against Brighton.

After managing to win only twice in the last eight Premier League games with Frank Lampard on the touchline, Sunday’s 2-0 win against Burnley was both encouraging and necessary for Chelsea.

Today brings a much tougher challenge, which will be a better barometer of what Tuchel has to work with and how far or close they are to where they need to be. Part of the reason Tuchel is now in charge is because of how poor Chelsea have been in games of this stature this season. To this point, Chelsea have played seven matches against the seven teams above them in the table. In those seven matches, their only win came against West Ham, who are currently fifth.

Chelsea Away Stats and Form

Given how they struggled against Brighton and their recent record in games without Harry Kane, it is difficult to see Tottenham prospering today. When the Mourinho approach is working, only one converted chance can be enough to seal the deal, but can they make that happen without their best attacking asset?

Chelsea have been pretty toothless in attack for the last couple of months, but Sunday’s performance against Burnley was a step in the right direction. That said, it is best to avoid either side here and back the under.

After extending their hot and San Diego’s cold streak, the Seattle Mariners will be looking to leave Petco Park with a two-game sweep as they take on the Padres this afternoon. Yesterday, the Mariners pounded out a dozen hits and plated eight runs, and Chris Flexen pitched 6.2 shutout innings to collect his third straight END_OF_DOCUMENT_TOKEN_TO_BE_REPLACED