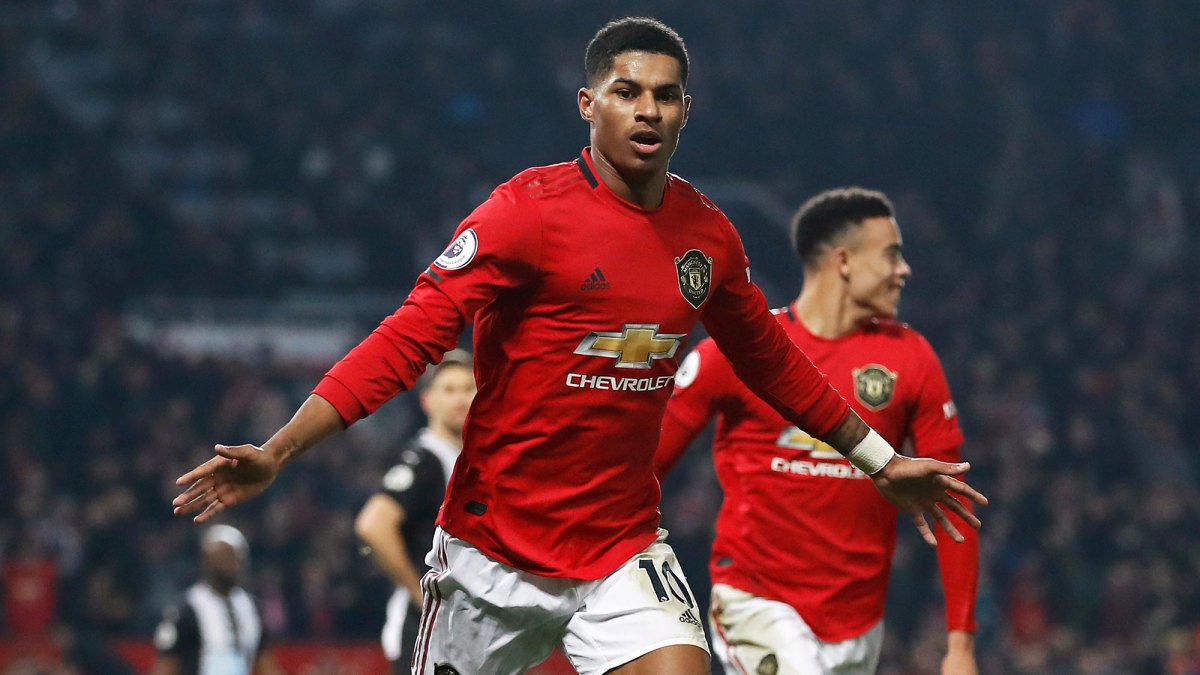 This week brings another midweek round of Premier League action, and over the next three days, there is a lot of money to be made with Premier League betting.

Manchester City have taken over top spot in the table and have a game in hand over their title rivals. As a result, the latest soccer betting odds see City as heavy favorites to take back the Premier League title. Will they pad their advantage at the top, or will Manchester United, Liverpool, and Leicester stay within striking distance?

Here’s a look at today’s quartet of matches, starting with a six-pointer at the bottom of the table.

The Premier League’s bottom two face off in a must-win match. Sheffield United won at Manchester United last week and fought bravely in a 1-0 loss at Manchester City on Saturday. They might be in too deep of a hole to avoid relegation at this point, but better late than never.

The Blades have scored only 12 league goals in 21 matches and have scored multiple goals in a match only twice–both against Manchester United, of all teams–but they go up against the leakiest defense in the PL. West Brom have allowed 50 goals this season, including 20 in their last six matches alone.

Wolves have disappointed this season after finishing seventh last season, and they enter today’s match winless in their last eight Premier League matches and with only two wins in their last 14 PL matches. Notably, those wins were at Arsenal and at home vs Chelsea. Can they do the double against an Arsenal side that is unbeaten in seven? It’s too early to say the Gunners are back, because they have feasted on the inferior or dysfunctional. But they are clearly making some strides under Mikel Arteta.

That said, this is the kind of game that Wolves can be expected to show up for, given their results against the Premier League’s more renowned sides.

Wolves vs Arsenal Tip: Draw and UNDER 2.5

After moving to the top of the table, United took a step back last week, losing at home to Sheffield United and failing to score in a draw at Arsenal. Is it just a blip, or is another stumble coming today? Southampton have won only once in their last eight Premier League matches to drop down the table after a bright start. That one win was against Liverpool, however. The Saints are not an easy side to play against, but United will navigate this one successfully and get back in the win column.

Newcastle ended an 11-match winless run in all competitions in stunning fashion on Saturday with a 2-0 win at Everton. That is a big win for their hopes of being pulled into a survival scrap, but they need to build on that. Palace recorded a big win themselves on Saturday, as their home win over Wolves was only their second in their last 10 Premier League matches. Newcastle won 2-0 in the reverse fixture in November with late goals from Callum Wilson and Joelinton, and they will edge another tight one today.

Newcastle vs Crystal Palace Tip: Newcastle win and UNDER 2.5