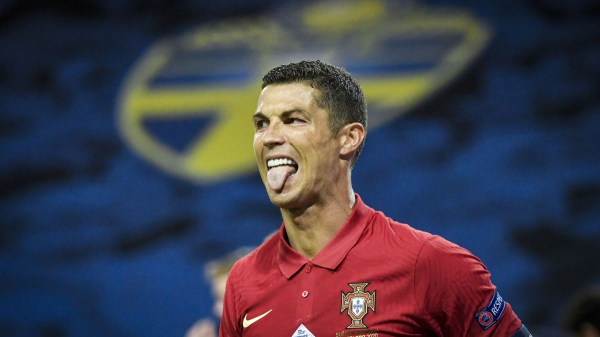 The corona virus pandemic continues to disrupt the world of soccer in drama and fashion never seen before in the sport. In addition to player fitness, discipline, and injury status, COVID-19 is the other major influencer in the sport for players. In most soccer federations, soccer matches are played behind closed doors, with fans of the sport resorting to following proceedings virtually.

The news of his positive Coronavirus test has threatened to dim the lights on the most anticipated European encounter in the month of October, pitting Juventus against Barcelona, with speculation rife that the star might miss the match day squad for Juventus. The two European clubs are, no-doubt, global soccer giants, except in this encounter, a perennial rivalry makes two iconic personalities steal the show: Cristiano Ronaldo and Lionel Messi.

Considering the pair has not met on the pitch in the last two years, following Ronaldo’s move to Juventus from Spanish side Real Madrid, the October 28 UEFA Champions League first leg encounter promised to be a breathtaking one. Many pundits reckon this is one of the few remaining face-offs between this duo, as they both head into their twilight years of soccer.

Before Ronaldo switched Madrid for Turin, domestic and continental encounters between his then-team Real Madrid and Messi’s Barcelona offered a chance for the duo to square up potentially more than twice in a season in the famous El Clasico. For nearly a decade, the derby proved a spicy affair, having soccer’s most iconic players in recent years on opposite ends of the pitch, in the most viewed match on the planet.

A standard two-week period of self-isolation is required, with several corona virus tests taken within this period to monitor the status of an individual.

This has already ruled out Ronaldo’s availability for club and country for at least three matches, and depending on his COVID-19 status, potentially more.

In Italy, however, there is a requirement to self-isolate for just ten days. This has seen Ronaldo fly to Italy in an air ambulance to take advantage of the difference and rejoin the Juventus camp in training. The move, though, has already caused a stir in Italy, with Italy’s Minister for Sports, Vincenzo Spadafora, taking issue with the player’s action to complete his period of self-isolation in Turin.

As of now, everything hinges on the results of future tests. It is good news that Ronaldo is asymptomatic, and a COVID-19 negative test result before the Juventus-Barcelona match will surely be welcome news for soccer fans globally.