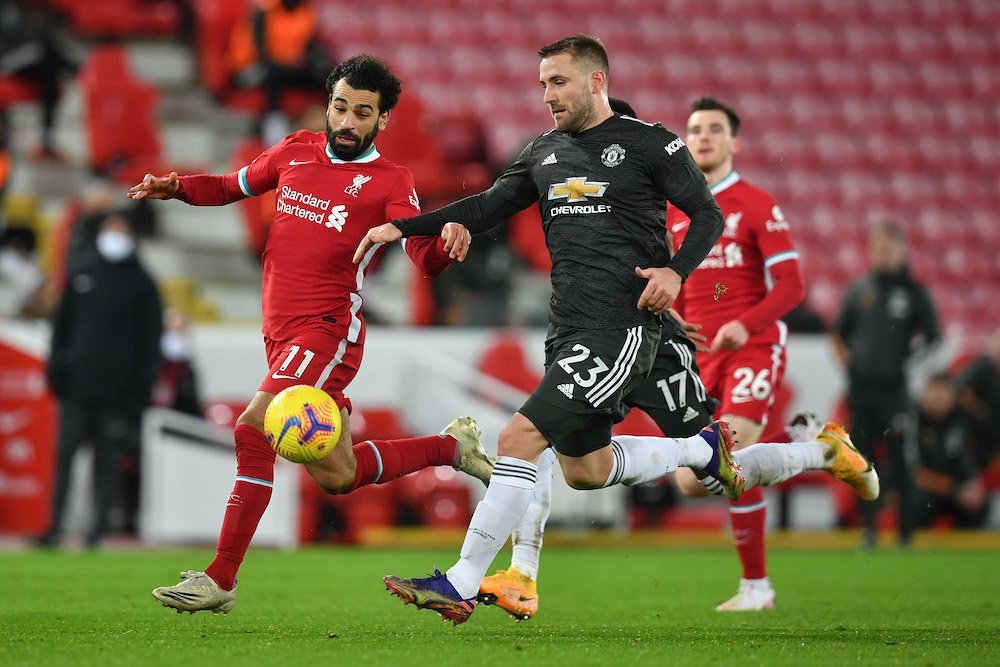 Every Manchester United vs Liverpool match carries big stakes, no matter the occasion. The two teams have one of the biggest sports rivalries, and they are the two most decorated clubs in English football. That makes Sunday’s FA Cup fourth-round clash at Old Trafford easily the tie of the round.

The two sides met just last Sunday at Anfield, as they faced off in a vital Premier League matchup. They played out a goalless draw that saw United take a point but miss out on a statement win. However, things are once again thriving for United, who lead the Premier League halfway through the season. Meanwhile, Liverpool makes the trip to Manchester in a bit of a rough patch. Their vaunted attack has been misfiring as of late, which puts them under a lot of pressure for Sunday’s match.

Soccer betting odds see this match as a real toss-up, but how will things play out at Old Trafford?

In recent years, United has had a number of positive stretches that they were not able to sustain. But it is gradually starting to look like this is not just another false dawn.

Just a few months ago, it appeared that Ole Gunnar Solskjaer’s future as manager was on thin ice. Exits in the Champions League and EFL Cup have occurred since, but a 13-match unbeaten run in the Premier League has seen United move to the top of the table.

There have not been many dominant victories in their upswing, but they are grinding out results like past United teams often have.

While things are trending positively for United, they are going in the opposite direction for the reigning Premier League champions. The only win for Liverpool in their last six games was a 4-1 win at Aston Villa in the FA Cup third round two weeks ago.

It seems that Liverpool left all of their goals behind in a 7-0 win at Crystal Palace last month. Since that win on December 19, Liverpool has scored just once in their last five league matches. In fact, they have failed to score in 438 minutes in the league. As a result, the champions find themselves six points behind United.

With this being a cup tie and both sides facing a busy Premier League stretch, a few bigger names might be rested. Still, it is Manchester United vs Liverpool, and both sides will be aiming to get a vital win. Extra time or penalties would not be a surprise, but both sides would rather wrap it up in 90 minutes.

United have won only once in their last 11 matches against Liverpool, but if there is ever a time to reverse that trend, this is it. It may not happen in normal time, but United will move on to the fifth round.

Best Bets: Manchester United to qualify for the next round (-120)