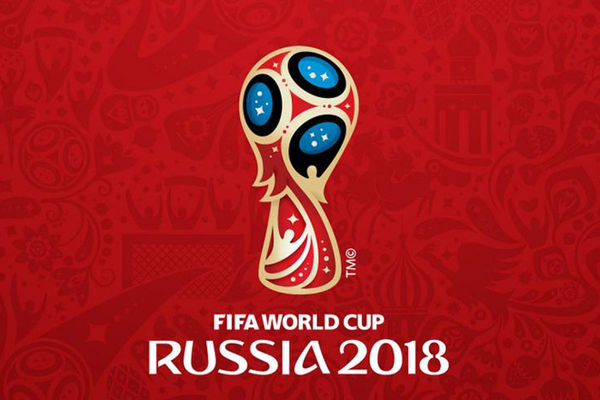 Despite the upsets and surprises in this year’s World Cup, France is still favorites -210 (1.47) to win the tournament against a Croatia +190 (2.90) team that continues to beat the odds. After Korea won against Germany, Portugal and Spain eliminated early on, England making it to the semis and Croatia making it to their first ever finals; France looks more like the risk than the sure bet.

Journey to the Finals

Belgium started strongly against France, looking unexpectedly more sure-footed than their rivals. France was pushed back and forced to defend for a good amount of time in the first half of the match. France eventually found their rhythm before the break and just 6 minutes after halftime, scored the only goal of the game. France’s hero: an unlikely Samuel Umtiti who was also brilliant all throughout the game in his primary role as a center back. It was the first goal of the towering defender in this World Cup – a header coming from a corner kick delivered by Antoine Griezmann.  Belgium was only able to force a few more chances afterward but not as clear-cut as those they had in the first half. Most notable was a darting header from Belgium’s Marouane Fellaini but still inches wide. It could’ve been a more convincing score for France if not for the numerous saves of Thibaut Courtois for Belgium.

Not wanting to go through a 3rd penalty shootout in a row, Croatia won 2-1 vs England at extra time. The first goal of the match came from Kieran Trippier who struck a perfect free kick from just outside the box and gave England the lead only 5 minutes into the game. And that was it for England – their only shot on target in 120 minutes. It was a determined Croatia that then put on a show with Luka Modrić and Ivan Rakitić controlling the midfield and dictating the game: The duo successfully delivering a total of 133 passes. Croatia had 22 attempts on goal with 7 on target compared to England’s 11 attempts. Of Croatia’s 22 attempts, 7 came from Ivan Perisić who couldn’t have been happier when he finally scored the leveler in the 68th minute. The game continued to extra time and it was England who looked tired: they were eventually caught flat-footed by an alert MarioMandzukić who ended the scoring in the 109th minute. Again, Croatia came from behind to get the job done.

Croatia’s forwards did what they’re supposed to do – score. It was the persistence of Perisić that gave Croatia the draw and the alertness of Mario Mandzukić that gave them the win. Considering France’s tight defense, however, a goal from inside the box may be unlikely. It might take an unexpected long-range effort from Croatia to score. If you’re rooting for Croatia and think they’d be the first to score, I’d wager Ivan Rakitić getting a goal from far +1600 (17.00). He’s shown that he isn’t afraid to try and he has done so on target.

For France fans, the bets are always understandably on either Griezmann +450 (5.50) or Mbappe +500 (6.00) to score first. I’ll bet on the unlikely and go for defensive midfielder, Blaise Matuidi +1400 (15.00) if fit to play. Matuidi was able to test Belgium’s keeper Thibaut Courtois from afar and it was a well-hit strike. Courtois, however, had a clear view and it was a rather routine save for him.

I find it odd how Croatia’s goalkeeper, Danijel Subasic hasn’t been making full stretches to save the goals that have gone through him. It looks as if it’s a half effort to keep the ball out or like he’s dodging the ball. For France however, you could see just how tall (or long, if you want to phrase it that way) Hugo Lloris is when making those crucial saves (as he did so to deny Belgium’s Toby Alderweireld from scoring).  If one team were to keep a clean sheet, my money is on France-110 (1.9)