Jets the Bet to Maintain Winning Ways Against Canadiens 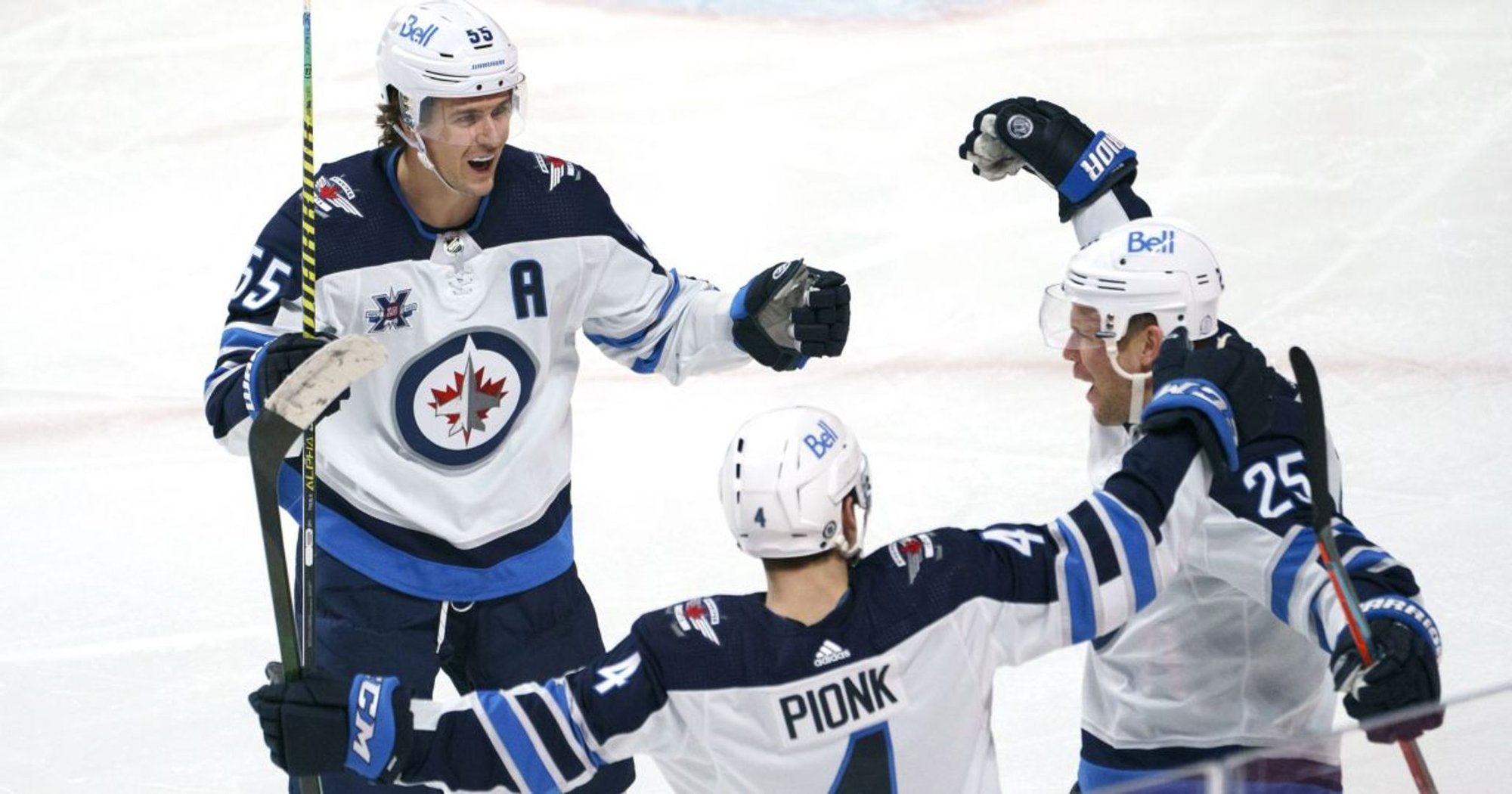 It’s hot vs cold tonight in Montreal, and the fourth Winnipeg Jets vs Montreal Canadiens matchup of the season should go the same way as the first three. The Toronto Maple Leafs have garnered the most attention in the North Division, which they do deserve. But the Jets are also racking up the wins and should pick up another two points tonight.

Jets Flying Under the Radar

The Maple Leafs look like a serious Stanley Cup contender, occupying a place at the top table with the Tampa Bay Lightning, Vegas Golden Knights, and Colorado Avalanche. And there are a few teams as dangerous as the Edmonton Oilers, thanks to Connor McDavid and Leon Draisaitl.

But the Jets have been solid since the outset, and they also look like they could be a contender. They did have a rough Monday night at home against the Vancouver Canucks, losing 4-0. However, that is the only blemish in their last seven games.

The Canadiens are well aware of the Jets’ scoring exploits. Winnipeg has scored 12 goals in three games against Montreal this season, and they have won all three. In the most recent meeting on Thursday, the Jets notched a 4-3 win in Montreal, with Pierre-Luc Dubois netting the overtime winner.

The Canadiens’ current situation would have been unexpected a month ago, but their slide needs to end soon. Since an 8-2-2 start, the Canadiens are 2-4-4.

It’s all going wrong in Montreal. When the Canadiens score, they give up too many goals. When they don’t give up many goals, they don’t score. In their last seven games, they have scored three or more goals five times. They have lost four of those games. In the same stretch, they have lost two of the three games in which they have surrendered two or fewer goals.

Somehow, the Canadiens are still +2000 in the latest Stanley Cup odds at FanDuel Sportsbook, the same as the Jets have. At some point soon, the Canadiens will need to start justifying the continued faith that the books have in them.

Will that night be tonight? Tonight’s moneyline picks favor the Canadiens, but if you are going to trust a moneyline here, it is either Jets or bust. The Canadiens are certainly talented. There is no doubting that. But until they start winning again, there is no reason to put your faith or money behind them.