Bruins a Good Bet to Break Their Streak 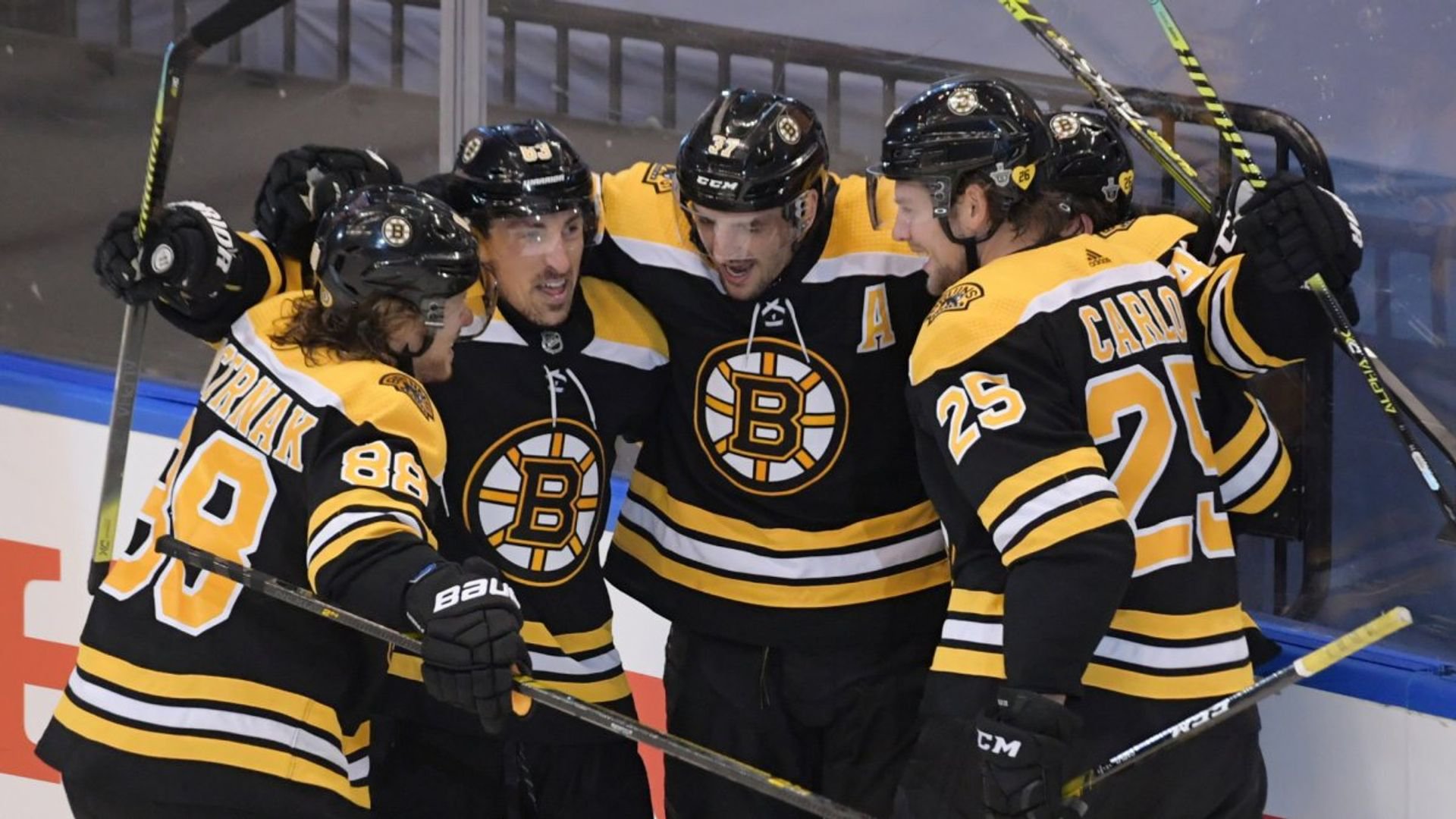 With over 30 games left in the regular season, it is too early to call tonight’s Washington Capitals vs Boston Bruins matchup a must-win for the hosts. However, with a shortened season and a highly competitive East Division fighting it out for four playoff spots, this is a vital game for a team that is cold right now. Can the Bruins shake the cold spell? Odds at FanDuel Sportsbook back them to do so, and so do our aggregated picks.

The Capitals are looking to heap a little more misery on the Bruins and continue their own hot streak. The Caps lost four in a row in early February, but they have been on a roll since. Over their last nine games, they are 7-1-1, and they are a perfect 4-0 in road games in that stretch.

Washington had an issue with letting in a few too many goals early on, but tightening things up in that area has led their run. In their first 13 games, the Capitals allowed 47 goals. In their last nine, they have allowed 23 goals.

Their matchups with the Bruins this season are a good example of their improvement. The two teams met in D.C. earlier in the season and split two games, with the Capitals allowing eight goals in the two games. On Wednesday, the Capitals held the Bruins to one goal and only 19 shots in a 2-1 shootout win.

The Capitals’ rise has coincided with the Bruins’ fall. The Bruins were one of the hottest teams in the NHL early on, going 10-1-2 in their first 13 games. But they have lost five of their last seven games, which has seen them drop to fourth in the East Division.

A lack of offensive consistency is proving costly for Boston. In the two wins they have picked up over the last seven games, they scored 11 goals. In the other five games, they have 10 goals. Wednesday’s loss was the first time this season that the Bruins failed to score multiple goals at home. They have played only seven home games, which is fewer than anyone in the NHL other than the San Jose Sharks, but that is still a notable stat.

Still, there is too much talent on this team for this too continue much longer. Tonight is a good time for it to end, and that is a sentiment shared elsewhere. Among our consensus picks, the edge goes to the Bruins tonight.