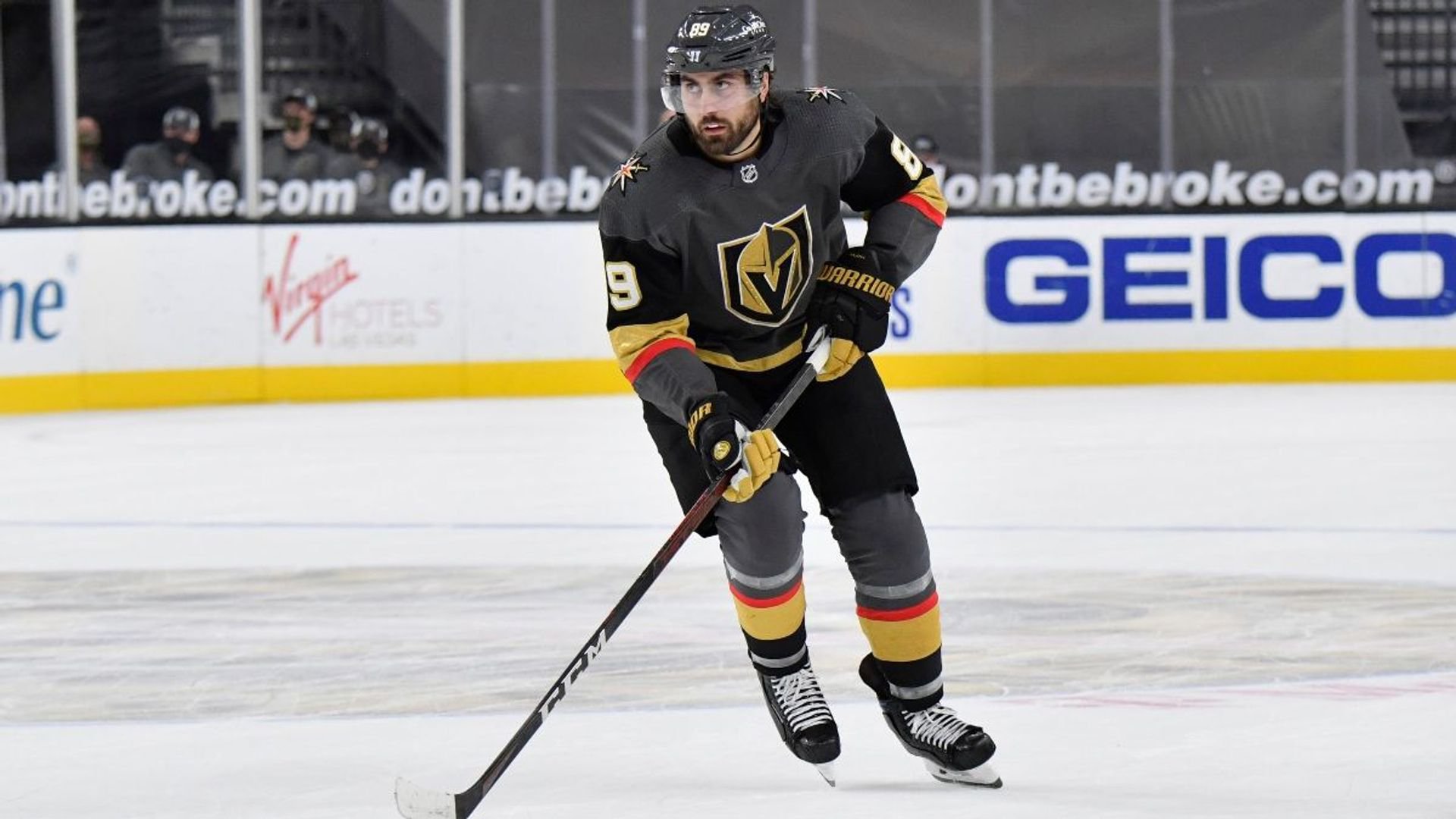 It’s been a strong start to the season for the Golden Knights, who came into the season as one of the leading Stanley Cup contenders along with the Colorado Avalanche and Tampa Bay Lightning. They have not done anything to diminish that status, even though they have dealt with several postponements already.

This is the beginning of a six-game road trip for the Golden Knights. Vegas has played only six road games this season so far, thanks to postponements and this season’s quirky scheduling. The Golden Knights are 4-2-0 on the road, including a 3-1 win in San Jose on February 13.

Sharks at a Major Disadvantage at Home

The visitors enter tonight on a four-game win streak and lit the lamp ten times in their two most recent wins over the Minnesota Wild. The Golden Knights have now scored five goals six times this season. They should be licking their chops tonight, with the Sharks 30th in the NHL with a 3.80 goals against average.

As dangerous as the Golden Knights are offensively, they are also second in the NHL in GAA (2.11). Marc-Andre Fleury is second in the NHL with a 1.71 goals against average, only bested by the Tampa Bay Lightning’s Andrei Vasilevskiy (1.66).

The Sharks had an impressive 6-2 win over the Colorado Avalanche on Monday, but such a performance is the exception for San Jose. Much blame can be placed on their inability to keep their space tidy. They have allowed four or more goals 10 times already this season. This Vegas team is not to attempt to engage in a high-scoring shootout, because it is unlikely to turn out well. The Golden Knights are rarely generous, as they have given up four or more goals only three times this season.

As if there was not enough in favor of Vegas, recent head-to-head history is also heavily slanted. The Golden Knights are 4-0-1 in their last five games against the Sharks, and all four of their victories have been by multiple goals. That includes a 3-1 victory in San Jose on February 13, which is their only meeting to date this season.

Consensus picks are split on the puck line, but this is a spot to back the Golden Knights. Several factors point that way, and +115 to +130 odds are not odds that make you feel like you are blindly throwing darts.