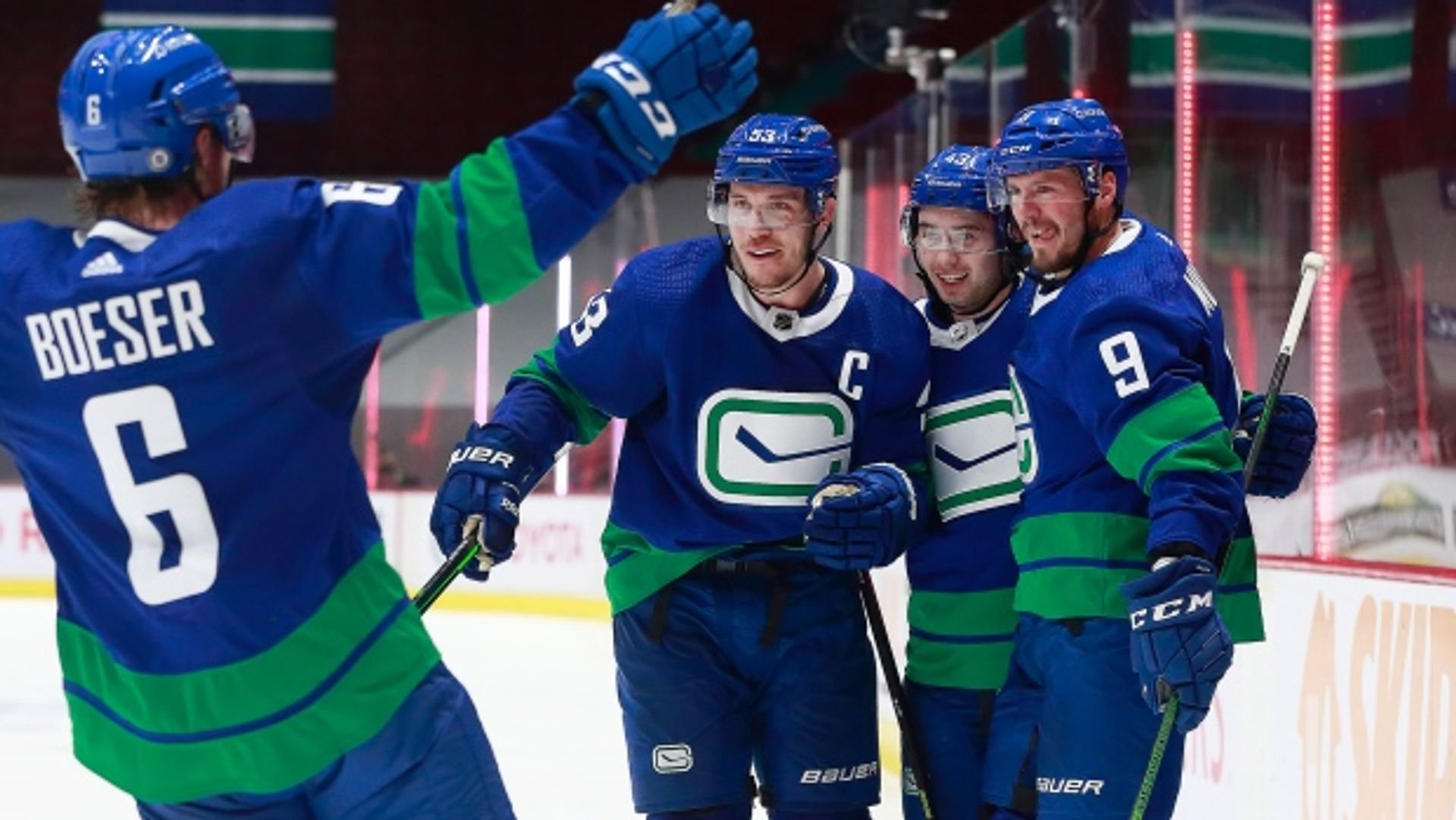 Going with the value play worked out rather well for Monday night’s Montreal Canadiens vs Vancouver Canucks matchup, as the Canucks won as a home underdog. With the Canucks surging, a repeat of Monday’s result is a high-value play once again as the teams meet again tonight. Online sportsbooks see the Canadiens as solid as a favorite as they were Monday. Should they be?

The short answer to the above question is no. Yes, the Canadiens have won a couple of games over the last week and a half. That is a positive when you won only one of your last eight games in February.

However, two wins in four games is not really anything to write home about when their form has flipped. Both wins came at home, where they had struggled in February. On the other hand, their away form, which had been stellar early on, has gone the other direction. Monday’s 2-1 shootout loss to the Canucks made it five road games without a win for the Canadiens after a 6-0-2 start.

The cherries on top for the Canadiens’ current cold run are that they have had the lead in all five games and have lost in overtime or a shootout in four of them.

The Canucks are still behind the Canadiens in the North Division standings and have played five games more. So they have given themselves some work to do to be a serious part of the NHL postseason conversation.

But they are at least taking matters into their own hands and making a move this month. The Canucks already have twice the wins (4) in five March games as they did in 13 February games (2). And all four have been quality wins, as they beat the Winnipeg Jets on the road, knocked off the Toronto Maple Leafs twice at home, and then edged the talented but underachieving Canadiens on Monday.

Picks for this matchup favor the Canadiens to pick up the win. But there is no real reason to back the Canadiens for a road win right now, especially a surging opponent.