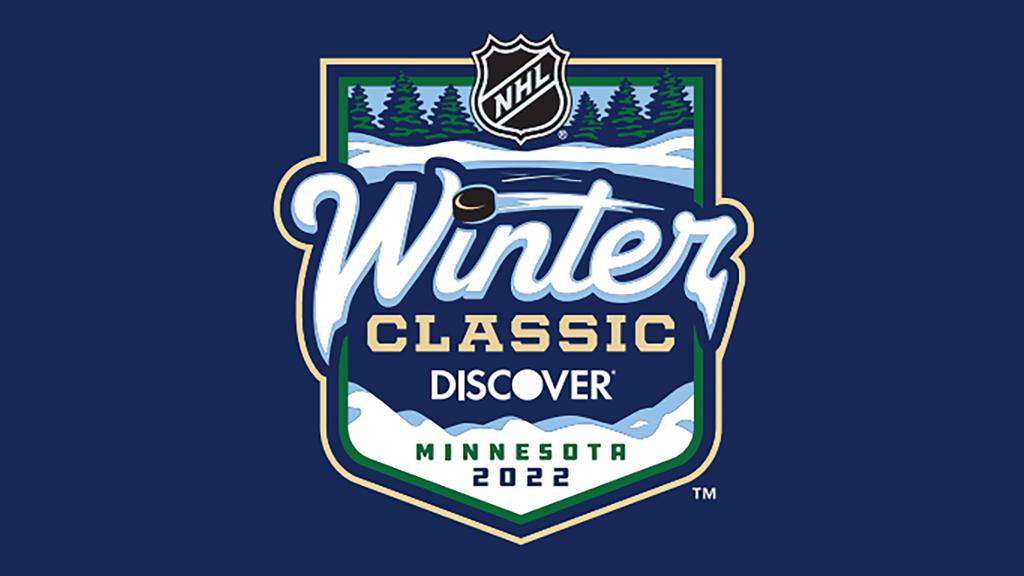 One event that most hockey fans look forward to every season is the NHL Winter Classic. For those unfamiliar, it’s an outdoor game that’s usually played inside of a football or baseball stadium, making players and viewers feel nostalgic about playing pond hockey back in the day.

This year’s Winter Classic is expected to be another exciting one as the Central Division-leading St. Louis Blues take on the Minnesota Wild at Target Field in Minneapolis, MN on New Year’s Day. The winner can end the day with the division lead, which just adds to the stakes of the already must-watch event.

Will the Wild continue their surprisingly dominant NHL campaign to kick off 2022? Or will the Blues find a way to establish some breathing room in the Central Division on enemy territory?

For the longest time, the Blues were never really seen as an offensive threat in the NHL. That all changed this year, with St. Louis having scored the fifth-most goals this season as of Dec. 29. The thing is that it hasn’t even just been one or two players scoring goals for the team, but several contributors who’ve helped find this success.

Entering the Winter Classic, the Blues currently have four players who have scored at least 11 goals so far this season. Brandon Saad, Ivan Barbashev and Pavel Buchnevich all have 11 goals apiece, while Vladimir Tarasenko paces the team with 12 goals. Considering how that quartet has accounted for just over 42% of St. Louis’ goals this season, it isn’t hard to see just how important they’ve been.

Beyond that, the Blues have a total of seven players who have at least 18 points, which shows that multiple lines can get the job done if one of the others is shut down. It also helps that their power play is clicking at a productive 29.6% ahead of the Winter Classic.

Unfortunately, St. Louis has several players dealing with injuries at the moment. David Perron (upper body), Robert Thomas (lower body) and Brayden Schenn (upper body) are all on the injured reserve. Even Barbashev is out of the lineup as he deals with COVID-19. Fortunately, CBS Sports seems to think that they have a chance to play Saturday.

Even if the team is missing offensive players, the Blues are lucky that they have had great defense this season, leading to them giving up the 11th-fewest goals. There’s also the possibility that St. Louis turns to backup goaltender Charlie Lindgren to start on Saturday. He’s gone a perfect 5-0 in December, recording a .958 save percentage and 1.22 goals-against average.

With the Blues having gone 6-1-1 in their last seven games as of Wednesday’s 4-2 win over the Edmonton Oilers, they’re looking poised to carry that momentum into the Winter Classic.

After losing in the first round of last season’s playoffs and buying out Zach Parise and Ryan Suter over the offseason, the future was uncertain in Minnesota.

Fast forward to the 2021-22 campaign and the Wild have proven any of their doubters wrong. In fact, the oddsmakers now view them as a potential Stanley Cup contender. At BetMGM, the Wild (+1600) have the seventh-best odds to win the Stanley Cup.

The Wild have consistently been one of the top teams in the league this season, cemented by them leading the Central Division. While the team ranks in the bottom half for goals against, their 112 goals as of Dec. 29 rank third-best in the NHL.

Second-year forward Kirill Kaprizov has picked up from his Calder Trophy-winning season, leading the Wild when it comes to assists (24) and points (36). He also has six goals in his last nine games, giving him 12 overall on the year. It helps that he’s found great chemistry with both Ryan Hartman and Mats Zuccarello, who sit second and third in team scoring, respectively.

Unfortunately, captain Jared Spurgeon has already been ruled out of the Winter Classic as he continues to be on the injured reserve with a lower-body injury. Joel Eriksson Ek has also been ruled out as well. Nevertheless, the team hopes to get Jonas Brodin back from COVID-19 protocol by Saturday.

The Wild also hope to have a better power play when they take the ice on Saturday. Their PP unit ranks 21st in the league and they’ll need that to improve if they want to keep seeing success in the 2021-22 season.

Regardless, the 2022 NHL Winter Classic is shaping up to be a close game. Both the Blues and Wild have had seasons to be proud of, but only one can begin the New Year on a winning note.

It has been a miserable month for the Seattle Mariners, and things are unlikely to get any better tonight as they welcome AL Cy Young Award favorite Justin Verlander and the Houston Astros to T-Mobile Park. After just missing out on the MLB playoffs last season, the Mariners entered this season with hopes of finally END_OF_DOCUMENT_TOKEN_TO_BE_REPLACED