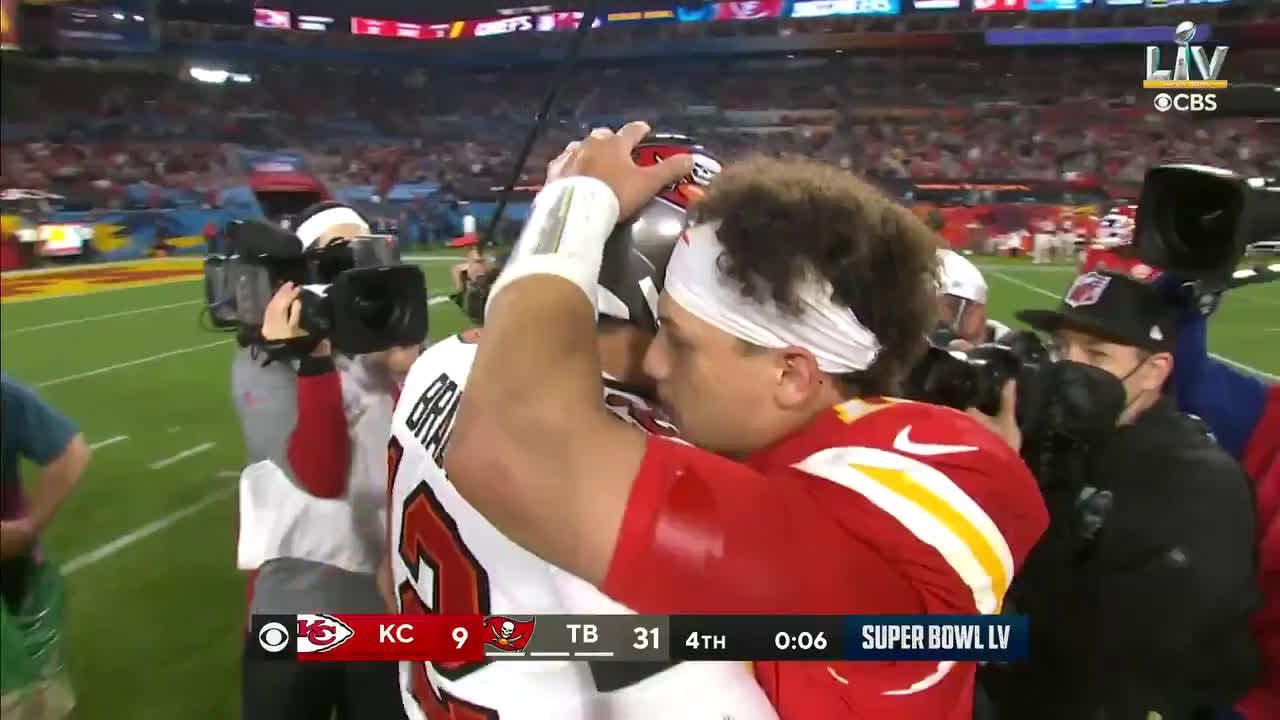 With Super Bowl 55 now in the books, it’s not too early to look ahead to Super Bowl 56. While the Kansas City Chiefs failed to repeat, a second title in three years will be in their sights.

The start of the 2021 NFL season is seven months away, but Super Bowl 56 odds are already out. Unsurprisingly, the Chiefs as favorites to take the title at SoFi Stadium next February. The Chiefs had a horrible night against the Tampa Bay Buccaneers in Super Bowl 55, but there are many reasons to believe that it will not take very long for them to have another shot at the Lombardi Trophy.

What are a few of those reasons? The Chiefs have posted a 38-10 regular-season record over the last three seasons, and they have Mahomes in the fold for the foreseeable future. They also have playmakers on both sides of the ball and one of the NFL’s top coaches in Andy Reid. So the future remains bright even after their disappointing night in Tampa.

Could we see a Super Bowl 55 rematch? The odds favor exactly that, as Tom Brady and the champion Bucs are the second favorite to win Super Bowl 56. As it stands, the Bucs are out front in the NFC, ahead of the Green Bay Packers, Los Angeles Rams, and San Francisco 49ers.

In the AFC, the Chiefs are a strong favorite to reach Super Bowl 56, with the Buffalo Bills, who fell to the Chiefs in the AFC Championship Game, next in line in the conference. The Bills are followed by the Baltimore Ravens, who will aim for glory next season after losing in the divisional round each of the last two seasons.

Here’s a look at the early Super Bowl 56 odds, via Fanduel Sportsbook.

Are the Seahawks and Titans Underrated?

The Seattle Seahawks had a disappointing early playoff exit, as they fell at home to the Rams in the wild-card round. The franchise has already made some changes to the coaching staff, and some personnel changes are likely to come as well. The Rams are understandably getting a lot of hype as a Super Bowl 56 contender after the Matthew Stafford trade and due to the pieces they have in place. And the Seahawks have not made it past the divisional round of the playoffs since their back-to-back Super Bowl appearances in the 2013 and 2014 seasons.

However, the Seahawks still have Russell Wilson, a receiving corps led by DK Metcalf, and a run defense that was one of the league’s better units statistically. Plus, they were 12-4 in the regular season. There is still a solid foundation there.

As for the Titans, they fell in the wild-card round after reaching the AFC Championship Game the previous season. But Derrick Henry will be coming off of a 2,000-yard season, and they have a lot of the pieces in place to be able to make a run to Super Bowl 56 if everything comes together.