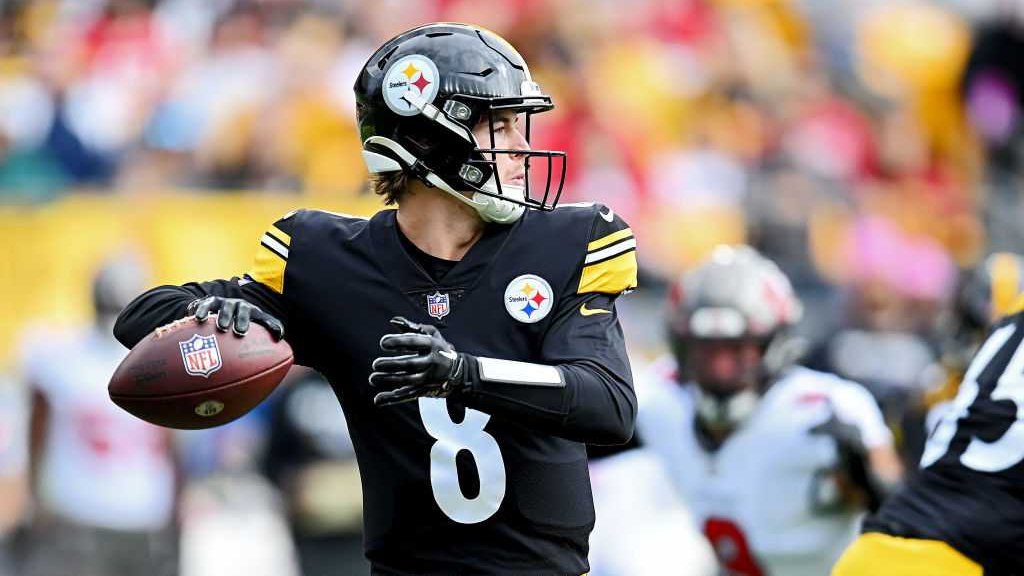 It will take a lot for either the Las Vegas Raiders or Pittsburgh Steelers to make the NFL playoffs, but the winner of tonight’s tilt at Acrisure Stadium will still be in the hunt entering the final two weeks of the season.

The Christmas Eve NFL slate will round out with this pivotal matchup, which is set to kick off at 8:15 pm ET and will be televised on NFL Network.

Entering Saturday’s NFL slate, both the Raiders (6-8, 2-6 away, 3rd in the AFC West) and Steelers (6-8, 2-4 home, 4th in the AFC North) are two games behind the Los Angeles Chargers and Miami Dolphins, who occupy the last two AFC playoff spots.

There’s a lot that needs to happen for either team to bag a postseason berth, and at the top of the list is winning tonight, because the loser will be toast.

Who will come away with a big win in Pittsburgh? Read on for our Raiders vs Steelers prediction, as well as our betting picks and analysis for the matchup.

It’s the season of giving, and BetRivers is in the mood to give out some freebies today.

If you place a Same-Game Parlay of at least $50 on any of the Christmas Eve games, you will receive a free bet of $50, $75, or $100. The amount that you receive will be at random and is not dependent on the amount of your bet.

Game odds are via FanDuel as of Saturday, December 24, 2022, at 2:45 pm ET. This article may also include odds from our other recommended legal sports betting sites.

Can the Steelers Hold the Raiders Under 21 Points?

A lower-scoring game suits Pittsburgh better, but will things work out in their favor?

On the other end of the spectrum, when Pittsburgh has allowed 21+ points, they have lost all five games.

So, if the Raiders can reach that number, it will likely lead to a positive outcome for the Silver and Black.

After losing three of the first four games in which they scored 21+ points this season, the Raiders have won the last five, including last week’s 30-24 win over the Patriots.

Who does that favor?

The Raiders are 4-7 in their one-score games, including a 2-5 record on the road.

The Steelers are 5-5 in their one-score games, but their lone win to date in five one-score games at home is their 20-18 win over the Tampa Bay Buccaneers in Week 6.

I don’t trust either of these teams all that much, even though they are both trending up at the right point of the season.

But based on how rare it is to see them get shut down, win or lose, I do trust the Raiders a bit more to put enough points on the board to get the win.