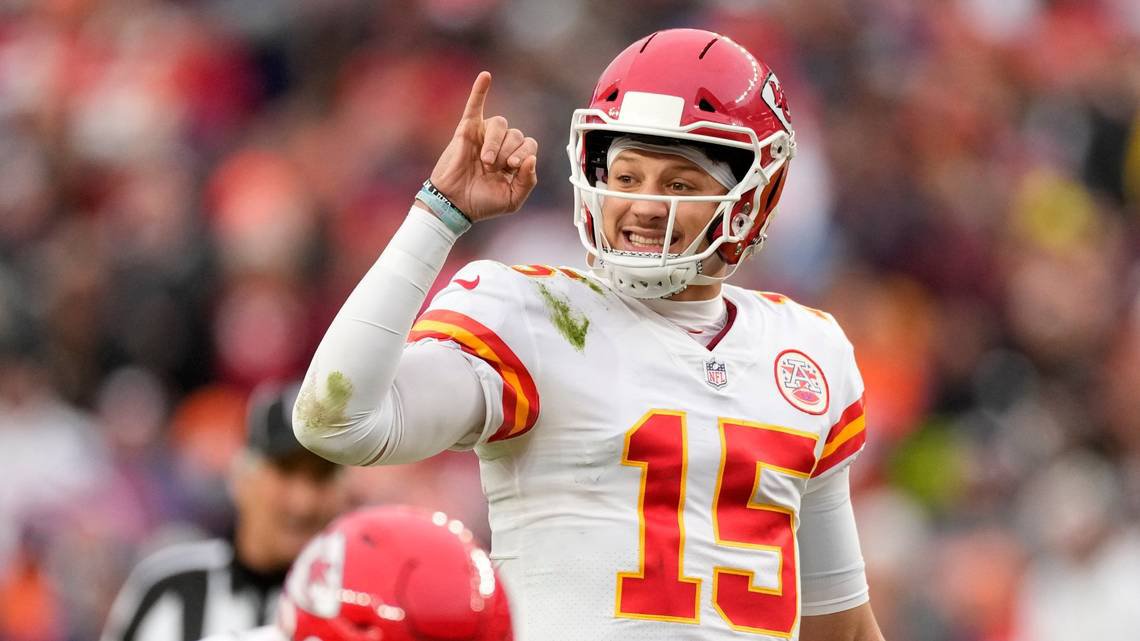 The last game of Sunday’s NFL playoff triple header features a lot of intriguing storylines. Unfortunately, the stories may be better than the play on the field as the Chiefs are heavily favored to beat the Steelers.

Pittsburgh barely got into the playoff field this season. This could be QB Ben Roethlisberger’s final game of his career and things have been trending down for a while for the future Hall of Famer.

His fate is in the hands of the Chiefs who are looking to make quick work of the Steelers to start a path to Super Bowl 56.

These teams come into this Wild Card game in dramatically different positions and not just because the Steelers needed help on the final day of the season just to be in the NFL playoff bracket.

Pittsburgh just didn’t have it this season. Even with a pretty good defense they lost a bunch of games, tied Detroit, and never won a game by more than eight points all season long.

It is fitting that Big Ben’s last game could be in the playoffs, but his game has really fallen off. Another game with a stagnant offense is going to make it hard to compete in Kansas City.

The Chiefs did not look like they would be returning to the Super Bowl for a third straight time after the first third of the season. They were turning the ball over frequently and their defense was average.

Eventually, they found their level and won nine of their last ten games to take the competitive AFC West. The one loss cost them the top seed in the AFC, but their best is as good as any team in the league. The AFC still goes through Kansas City until someone knocks them off of their perch.

This is the biggest spread of the weekend and for good reason. Kansas City’s offense can be hard to stop. They do have some key injuries at the running back position and WR Tyreek Hill is on the injury report too.

But with QB Patrick Mahomes, TE Travis Kelce, and of course coach Andy Reid, I am confident the Chiefs can score more than enough points to control this game.

On the flip side, you have to wonder how the Steelers are going to move the ball at all. They have had problems protecting Big Ben and though rookie running back Najee Harris had a productive season overall, he averaged only 3.9 yards per carry.

When these teams met the day after Christmas, the Chiefs dominated in a 36-10 win. It was actually 30-0 at one point. Pittsburgh did run the ball well that day, but three turnovers also did them in.

Will the second Steelers-Chiefs matchup be any different than the first? With the weather likely to be a factor the Steelers will try and mimic the same formula. The problem is that even if they clean their game up, they don’t have enough to really push the Chiefs.

I like the under in this spot because the Chiefs will build a lead and then cruise a little, just like they did in the Week 16 matchup. The Steelers will take some shots, but the environment won’t be conducive to comeback football.

The 2022 French Open is underway at Stade Roland Garros in Paris, France, and we are already almost through the first week of play. Tomorrow, the remaining third-round matches will take place, after which the men’s and women’s singles draws will be down to their final 16 contenders. In both men’s and women’s singles, there END_OF_DOCUMENT_TOKEN_TO_BE_REPLACED