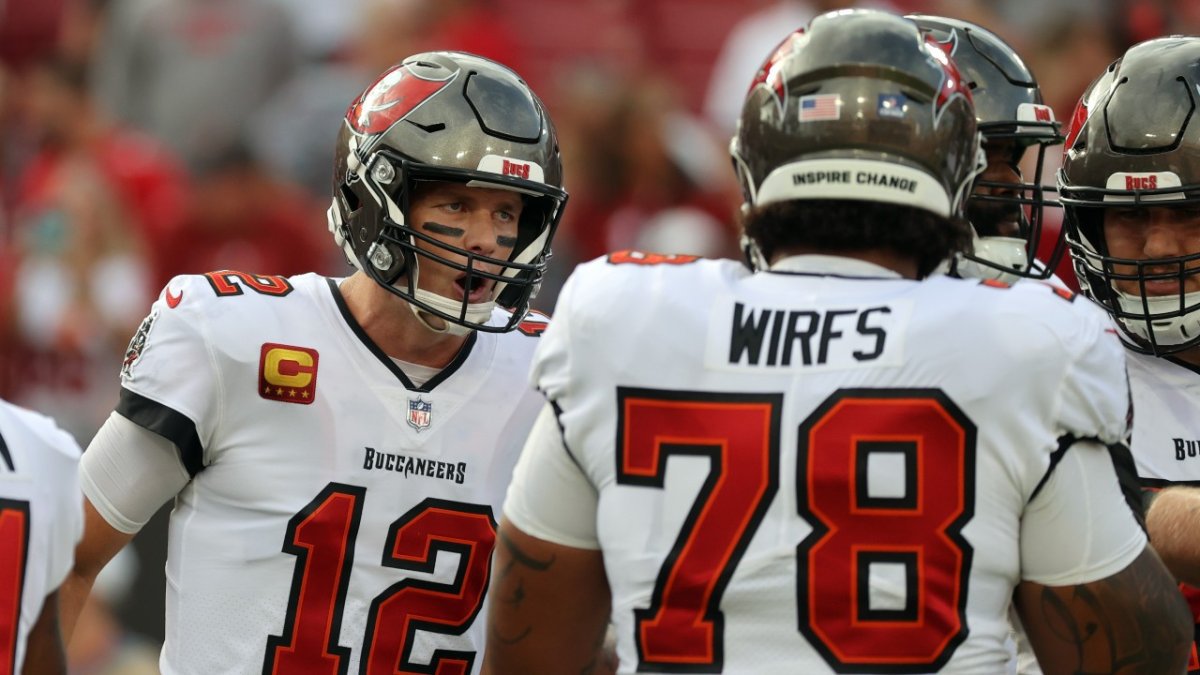 After both of Saturday’s NFL playoff games ended on last-second field goals, what do Sunday’s two Divisional Round games have in store?

In the AFC, the Cincinnati Bengals are waiting to find out their destination for next Sunday’s AFC Championship Game. The Bengals, who booted top seed Tennessee yesterday, will visit the winner of today’s Bills-Chiefs matchup.

In the NFC, the San Francisco 49ers have the same wait, as their NFC Championship Game matchup will be on the road against the Rams-Bucs winner. The 49ers, who knocked out the Packers last night after eliminating the Cowboys last week, are a win away from being the second straight NFC champion to claim the conference title by winning three straight road games.

Last season, the Bucs achieved that feat to earn a home Super Bowl, which they historically won. The same reward won’t await the 49ers if they win the NFC title this season. But they would have a much shorter trip to this year’s Super Bowl location than anyone but the “host” Rams.

At this point of the NFL season, every remaining team is dealing with injury issues. It’s a contact sport with a long season, and injuries are inevitable.

But the availability, absence, and health of certain players can be key to playoff results.

For example, while Ryan Tannehill and questionable decisions might have tripped Tennessee regardless, had Derrick Henry not been coming off of a long injury layoff, he likely would have put a bigger stamp on the Bengals-Titans matchup. Instead, he averaged only 3.1 yards per carry and came up short on two pivotal plays.

Is there any injury news that could impact today’s NFL playoff matchups? The Rams-Bucs matchup is up first this afternoon, so let’s look at some of the major injury concerns for each team.

When going up against Aaron Donald and the Rams, it is suboptimal to be dinged up along the offensive line. Unfortunately, that is the case for the Bucs.

The defending Super Bowl champions are dealing with injuries to not one, but two of the NFL’s top offensive linemen. First-team All-Pro right tackle Tristan Wirfs and center Ryan Jensen, a Pro Bowl selection this season, both sustained ankle injuries in last week’s wild-card win over the Philadelphia Eagles.

Both players were limited in practice over the past week and are listed as questionable for the Rams-Bucs matchup. It’s often safer to err on the side of “probable” than “doubtful” with that status designation, especially at this juncture of the NFL season.

Media and social media reports offer more pessimism about Wirfs than Jensen. Wirfs managed only one more drive, while Jensen was able to finish out the game.

That said, Athletic’s Greg Auman noted that the Bucs did not elevate an offensive lineman to the active roster yesterday, which could be a positive sign for one or both players.

The 2022 French Open is underway at Stade Roland Garros in Paris, France, and we are already almost through the first week of play. Tomorrow, the remaining third-round matches will take place, after which the men’s and women’s singles draws will be down to their final 16 contenders. In both men’s and women’s singles, there END_OF_DOCUMENT_TOKEN_TO_BE_REPLACED