NFL Coaching Carousel – Who Could Be Most Successful in 2022? 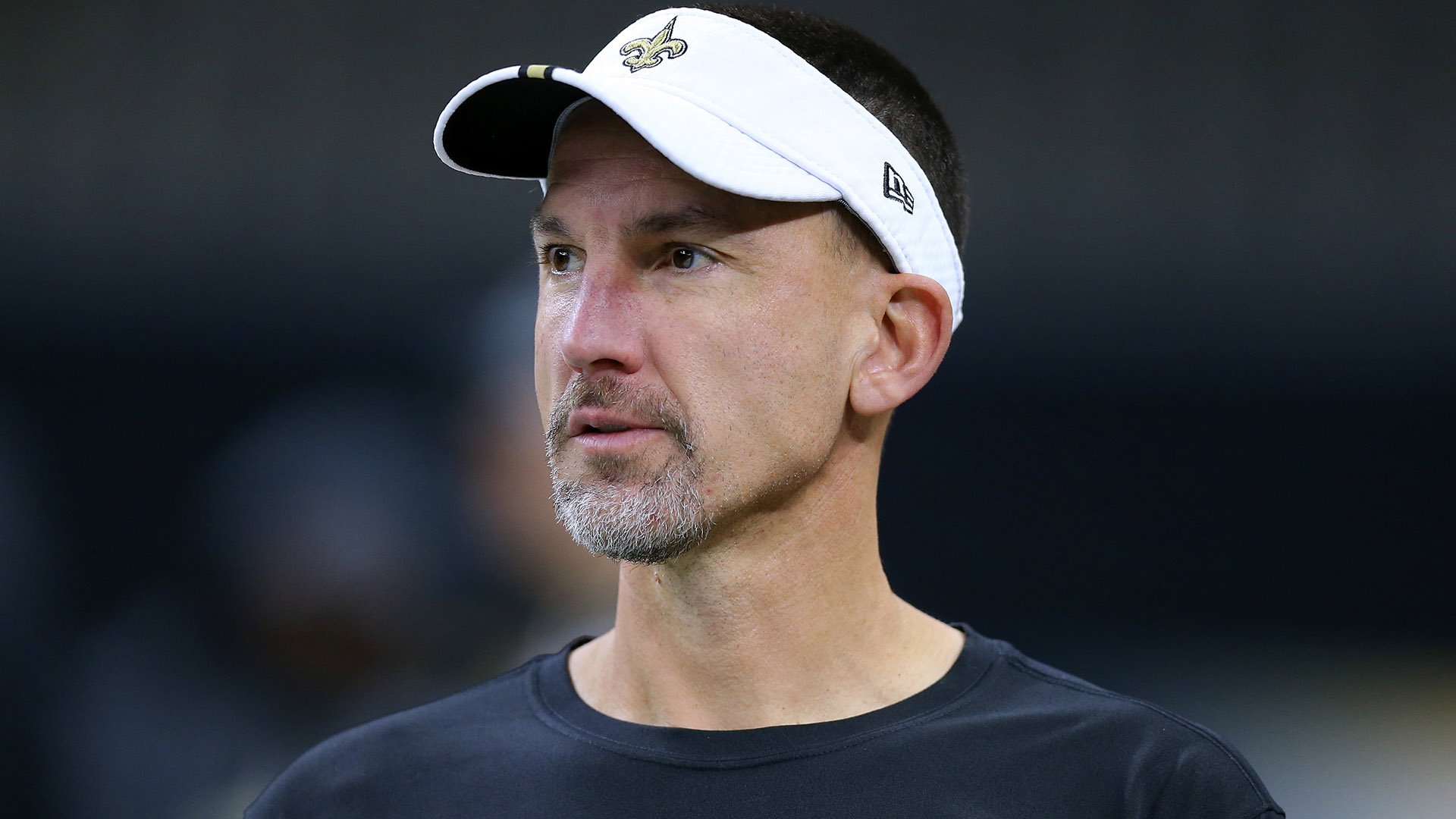 While the Los Angeles Rams were busy making a run at a Super Bowl title, several other NFL teams were busy trying to find the guy that could help them reach such heights in the near future.

All in all, nine teams hired a new head coach during the most recent NFL coaching carousel. Some of the new head coaches have been tasked with dealing with a rebuilding team, while others are poised to take their new squad to the next level. Regardless of where they’re coaching, their respective management will be expected results next season

FanDuel Sportsbook has already released its Super Bowl 57 odds, which give people a better idea of where the expectations are for each of the new NFL head coaches.

Here’s a look at those odds, as well as which situation offers the best chance to make a championship run during the 2022 season.

NFL betting odds are via FanDuel Sportsbook as of Monday, March 7, 2022.

Broncos are a Starting QB Away from Super Bowl Run

The Denver Broncos (+2200) have missed the NFL postseason in six consecutive years, leaving Nathanial Hackett in charge of turning the ship around. Fortunately, the foundation is there for him to turn Denver into a Super Bowl contender.

The Broncos main issue last season is that they didn’t have a reliable quarterback. Teddy Bridgewater and Drew Lock couldn’t get the job done, resulting in the team averaging just 19.7 points per game (T-No. 23). On the other hand, the Broncos had the second-best scoring defense, so it’s evident that finding a trustworthy starting QB could turn things around.

Aaron Rodgers has been linked to the Broncos since the 2021 NFL Draft. With the rumors that the Green Bay Packers may trade him this season, Denver should be all over that. After all, Hackett was his offensive coordinator from 2019 to 2021 and Green Bay had one of the best offences in the NFL over that stretch. Pairing Rodgers with young offensive talents like Jerry Jeudy, Javonte Williams and Noah Fant could do wonders for the franchise.

Even if they don’t land Rodgers, any quarterback who’s an improvement over Lock and Bridgewater likely takes the Broncos back to the playoffs. If that happens, it’s easy to see how Hackett has the best chance out of the newly hired coaches to make a deep run next season.

Will Opting for Continuity Help the Saints Bounce Back Next Season?

The last two seasons have been tough for New Orleans Saints (+3400) fans between Drew Brees and Sean Payton retiring from the organization. Now, longtime Saints defensive coordinator Dennis Allen will take over the reins as the new head coach.

While New Orleans’ offense was inconsistent throughout the 2021 NFL season, Allen led the defense to allow just 19.7 PPG — the fourth-best average in the league. With his experience in the organization, fans can likely expect the same solid defense in 2022.

Like Hackett and the Broncos, Allen and the Saints are still looking for a starting quarterback. Taysom Hill and Trevor Siemian weren’t the answer last year, so they likely won’t start next season. Jameis Winston looked great before his season-ending injury, but he’ll likely get a lot of attention from other teams as a free agent. New Orleans also has 2021 fourth-round pick Ian Book in the system, but only time will tell if he’s ready.

Still, the Saints are fortunate enough to be in the NFC South. The other three teams appear to be entering rebuilds, which could leave the division ripe for the taking. New Orleans has one of the best offensive lines in the NFL, so any competent QB brought in will likely thrive against the weak division — especially with offensive weapons like Michael Thomas and Alvin Kamara at their disposal.

McDaniels, Raiders Have Potential to be Dark Horse NFL Title Contender in 2022

The Las Vegas Raiders’ (+6000) 2021 NFL season was certainly a rollercoaster. Four straight wins to end the regular season saw them making their second postseason appearance since 2003, only to lose to the Cincinnati Bengals in the Wild Card Round.

Now, longtime New England Patriots offensive coordinator Josh McDaniels will take over as the head coach in 2022. The 45-year-old has six Super Bowl rings under his belt, so it’s safe to say that expectations are high.

Despite FanDuel Sportsbook giving the Raiders’ +5000 odds to win Super Bowl 57, the makings are there for Las Vegas to be a dark horse in 2022. On one hand, the ‘Silver and Black’ went 10-7 in 2021, indicating that they’re a playoff-quality team.

Secondly, Derek Carr has proven to be a reliable quarterback while pass-catchers Hunter Renfrow and Darren Waller are among the best at their position. Josh Jacobs is usually good for a 1,000-yard campaign on the ground when healthy. In terms of defense, improvements can be made after allowing 25.8 PPG (No. 26) last year. Fortunately, players like All-Pro defensive end Maxx Crosby and cornerback Casey Hayward provide a good foundation for the future.

If McDaniels can live up to the hype in his second head coaching stint and management can improve the defense, 2022 could be a big year for the Raiders. Fans have had their expectations crushed before, but this seems like it could actually be the start of a new era.

The 2022 French Open is underway at Stade Roland Garros in Paris, France, and we are already almost through the first week of play. Tomorrow, the remaining third-round matches will take place, after which the men’s and women’s singles draws will be down to their final 16 contenders. In both men’s and women’s singles, there END_OF_DOCUMENT_TOKEN_TO_BE_REPLACED