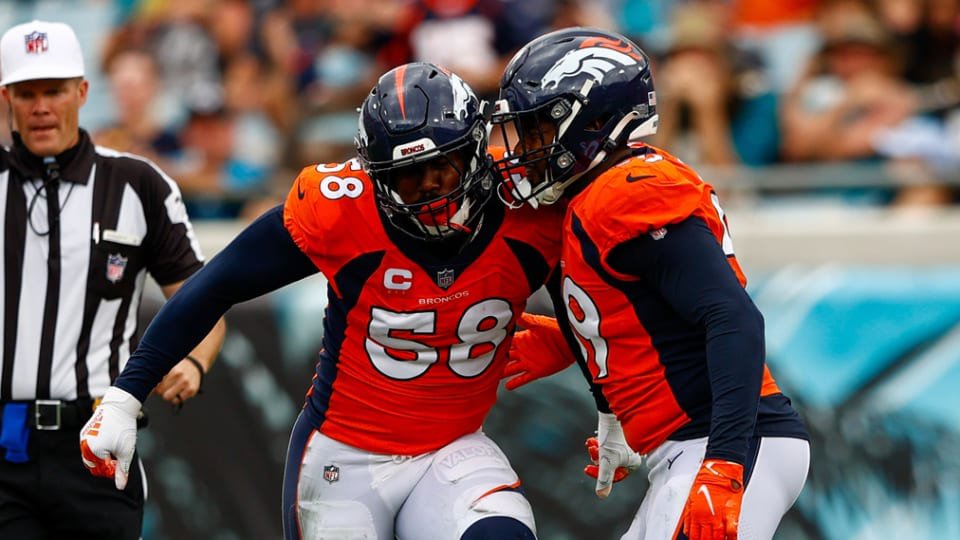 The Jets have yet to win this season and the Broncos have yet to lose. It doesn’t like either of those things is going to change on Sunday.

New York is feeling the pain of what it is like to have a rookie quarterback leading their offense. So far Zach Wilson does not look like a game-changer.

On the flip side, veteran quarterback Teddy Bridgewater has been a big reason the Broncos have looked smooth on offense in their 2-0 start.

New York Jets vs. Denver Broncos odds are via FanDuel Sportsbook as of Sunday, September 26, 2021 at 3:55 p.m. ET. Want to see betting odds from several top online sportsbooks for all of the NFL Week 3 matchups? Check out our NFL odds.

The Jets have two losses and are second to last in scoring offense. While I think it is unfair to call Wilson a bust just yet, I do think it is fair to say that it looks like there is nothing special about him. Until he starts protecting the ball the Jets are in real trouble because the team around him is not nearly good enough to make up for his mistakes. Last week they actually outgained the Patriots,but if you watched that game (and I hope you didn’t) they never really developed any rhythm on offense. They haven’t all season and Denver is going to be a tough place to try to do so.

The Jets' defense has been much better than the offense, so I guess new coach Robert Saleh is having some impact on the team. The Jets were also facing a rookie quarterback last week and they were able to hold that offense in check. Against Sam Darnold the week before less so and now they are facing the savvy Bridgewater. The defense is going to have to come up big for them to stay in the game.

Things are not perfect for the Broncos with WR Jerry Jeudy and DE Bradley Chubb both out for several weeks but their start has been very good. The wins have not been against the elite but Bridgewater has been what they have asked him to be and with a solid running game and strong defense, they do not need him to win games by himself. Not having Jeudy hurts because it seems like he is open on every play underneath. It does mean more opportunities for TE Noah Fant though. Against a team like the Jets, I expect the offense to be more than fine.

Denver’s defense is top 5 in all categories through a couple of games. The best stat of all may be the 3 sacks from OLB Von Miller. He looks very fit and should be able to get after the passer even with Chubb hurt. The Broncos revamped the secondary in the offseason and are getting good results. I look forward to when they will be challenged by one of the elite offenses in their own division.

This one has come down a little and fits nicely into teaser range too. I know it is hard to think about this Denver team as one that roughs up weaker teams but they have already done it twice this season, both their wins have been by double digits, and both were on the road. Now they get to host and I don’t think the Jets are up for it, on either side of the ball. They are not going to win 35-7, but this game should be comfortable for the Broncos throughout.

I am looking for Fant to increase his production with Jeudy out of the lineup. Bridgewater is great at not forcing the action and Fant can be the guy to benefit. Plus he needs to get it going now that TJ Hockenson is becoming the man in Detroit. The former teammates might be finally finding their spots in the NFL.