Los Angeles Rams vs Arizona Cardinals Betting Preview: Will the Cardinals Dominate the Rams Again to Keep Top Spot in the NFC? 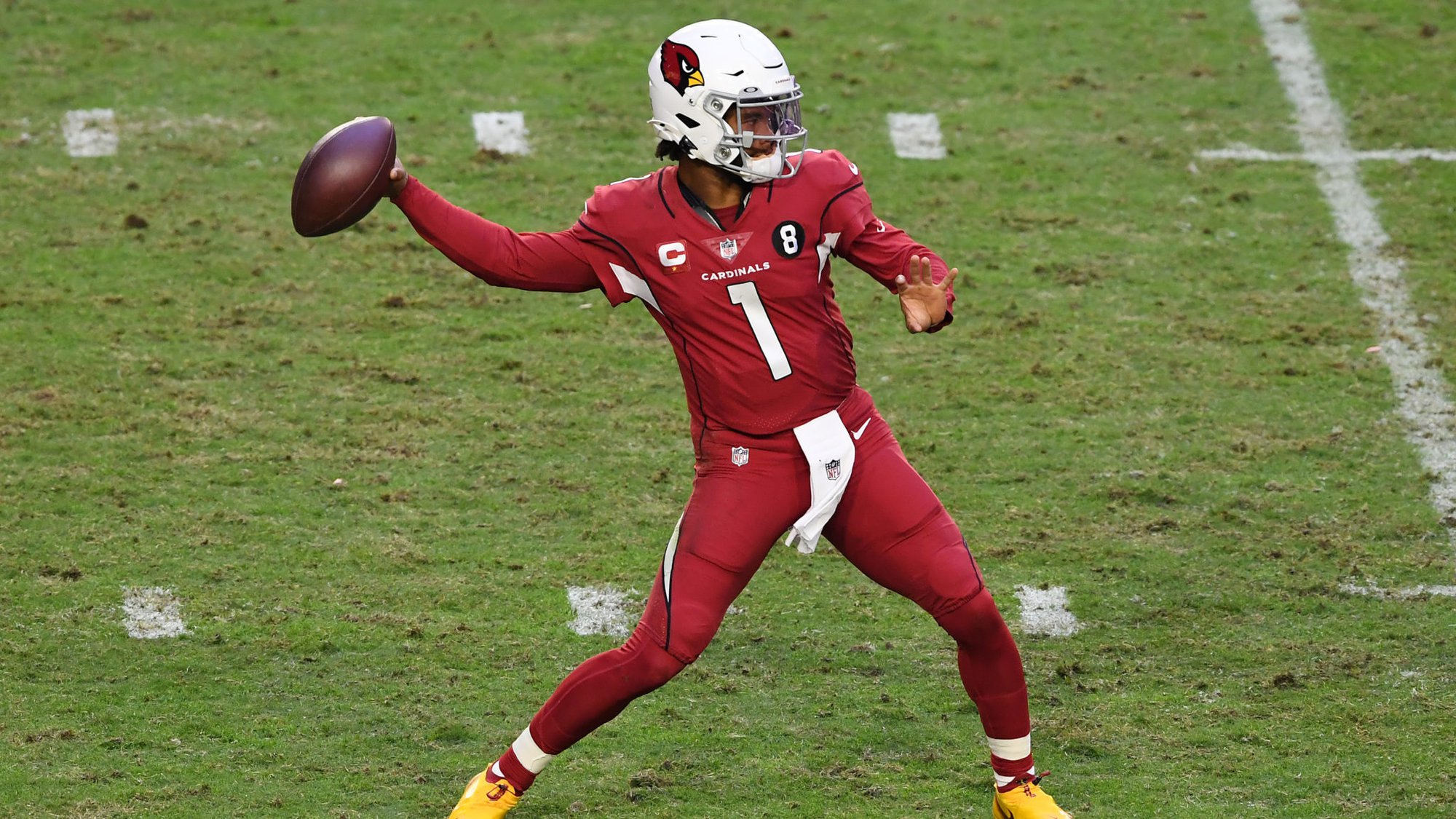 Last week’s Monday Night Football game between the Bills and Patriots was certainly an interesting game, but adverse weather conditions prevented the game from being what it should have been (well, unless you are a Patriots fan). This week’s matchup won’t have such issues, as we go from the Arctic to the desert to close out Week 14 of the NFL season.

The Rams are trying to catch the Cardinals at the top of the NFC West standings. They lost to the Cardinals at home in Week 4 and look to get this one to tighten the division race up ahead of the final stretch.

Arizona’s place at the top of the NFC is mostly due to their success on the road. They are 7-0 on the road but just 3-2 at home this season. Does that create some doubt in the Cardinals in this matchup? It seems that the NFL betting markets think so.

Los Angeles Rams vs Arizona Cardinals odds are via FanDuel Sportsbook as of Monday, December 13, 2021, at 11:20 a.m. ET. Want to see NFL betting odds from several top online sportsbooks for every NFL matchup each week? Check out our NFL odds.

The Rams crushed Jacksonville last week, but do we know how good this team is, really?

The Rams have a home win over Tampa but beyond that their body of work is not that impressive. Getting QB Matt Stafford has been a difference-maker to the offense. but he made some costly mistakes and wasn’t his sharpest in their recent three-game losing streak. Running the ball isn’t a strength either, but they are not the only Super Bowl contender with a mediocre ground game.

The defense, while high on talent, has not consistently kept up its end of the bargain. When they faced Arizona earlier in the season, they gave up 37 points and 465 total yards, including 216 rushing yards. If the Rams are going to be more competitive on the road, the defense must be better.

The defense will be key, but the Rams need to be better overall to have a shot against the Cardinals. Arizona may not get the love that the Bucs, Chiefs, and Packers do, but they are a legitimate contender. On both offense and defense, this team is about as balanced as it can be.

The Cardinals go into this matchup knowing that they need a win in this spot. For starters, they want to stay ahead of the Bucs and Packers, both of whom won yesterday to move to 10-3. Second, they want to be better at home, which is the whole point of finishing at the top of the conference.

Both of these teams are riddled with injuries throughout their roster, but nothing stands out as a gamechanger. That is just life in the NFL in December.

When it comes to the bigger picture of how they stack up against the Bucs and Packers, I am still not sure what to make of the Cardinals being just above average at home this season.

But in this particular spot, I’m choosing not to make too much of it given that it is a small sample size in reality. I love the Cardinals to win tonight, and the number is making it a game where a field goal late would be more than enough. I don’t think the Cardinals are going to let it come to that. This feels like the Rams are being overrated based on preseason expectations. Arizona has proven to be in another tier so far and we need to take advantage of that miscalculation.

The last time these teams played the running game was deadly for the Cardinals. Murray still threw for 268 yards though with two touchdowns. You know that Stafford and the Rams are going to air it out but a lot of the narrative with this team is that they are throwing the ball too much. So maybe they try and flip the script a little. Murray has great weapons and is more than capable of a big game through the air, especially if this one is close and they need him to. The plus-value makes this worth considering.

Tonight, the most pivotal game of the 2022 NBA Eastern Conference finals takes place in Boston, with the Miami Heat taking a 2-1 series lead into their matchup with the Celtics. In Game 3 on Saturday, the Heat took control early, outscoring the Celtics 39-18 in the first quarter and leading by as many as END_OF_DOCUMENT_TOKEN_TO_BE_REPLACED