Denver Broncos vs. Buffalo Bills Betting: Will we see another high-scoring game at Highmark Stadium? 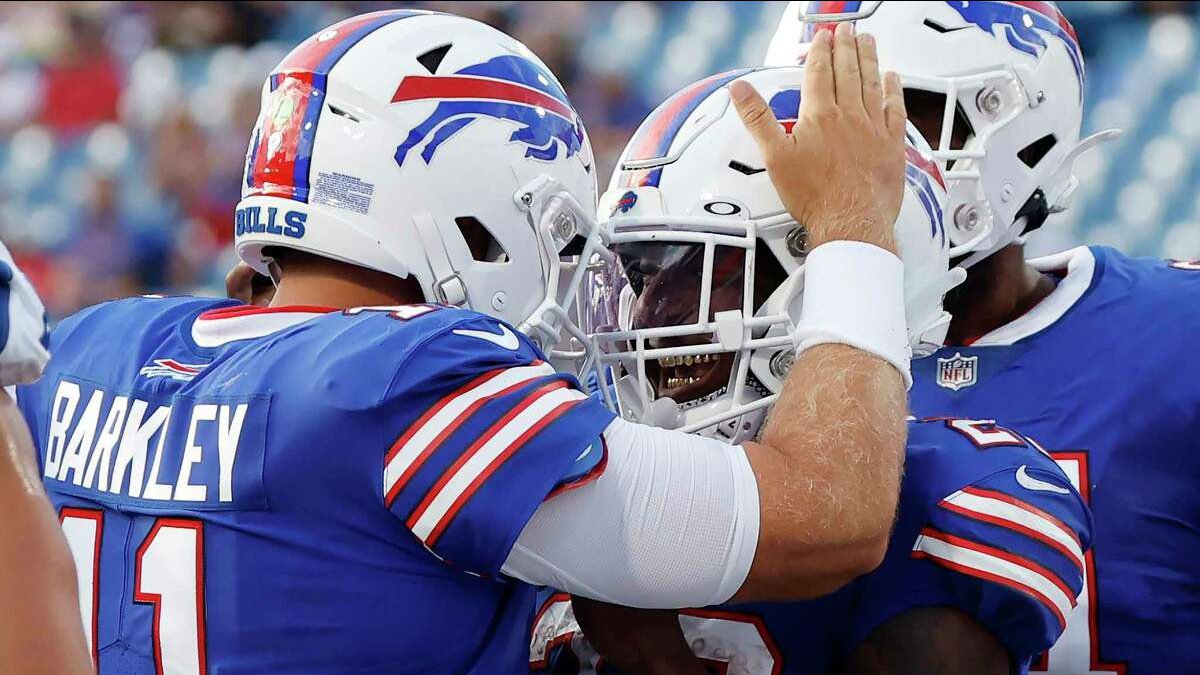 After rallying to beat the Indianapolis Colts in their first preseason game, the Buffalo Bills will look to improve to 2-0 in preseason play when they face the Denver Broncos on Saturday afternoon.

In their opener last Saturday, the Bills trailed the Colts 24-10 with ten and a half minutes remaining.

But Raheem Blackshear ran for two touchdowns in a little over four minutes to tie it up, and Tyler Bass kicked a game-winning 46-yard field goal as time expired to give the Bills a 27-24 win.

The Bills are at home again this weekend, and they welcome the Broncos, who beat the Dallas Cowboys 17-7 in their preseason opener last Saturday.

Last week against the Colts, the Bills scored 27 points and won despite five turnovers.

Even though preseason is about ironing out kinks, position battles, and roster spots, and there’s only so much you can read into it, I do like the Bills to have another productive game on offense, especially if they can keep the turnovers down this week.

Denver’s defense did well against Cowboys QBs Ben DiNucci and Cooper Rush, but Buffalo’s duo of Barkley and Keenum, who are locked in a battle for backup behind MVP favorite Josh Allen, should find more success.

Look for the Bills to cover as they improve to 2-0, and with both teams moving the ball well through the air, a second straight over in Orchard Park is a good bet.