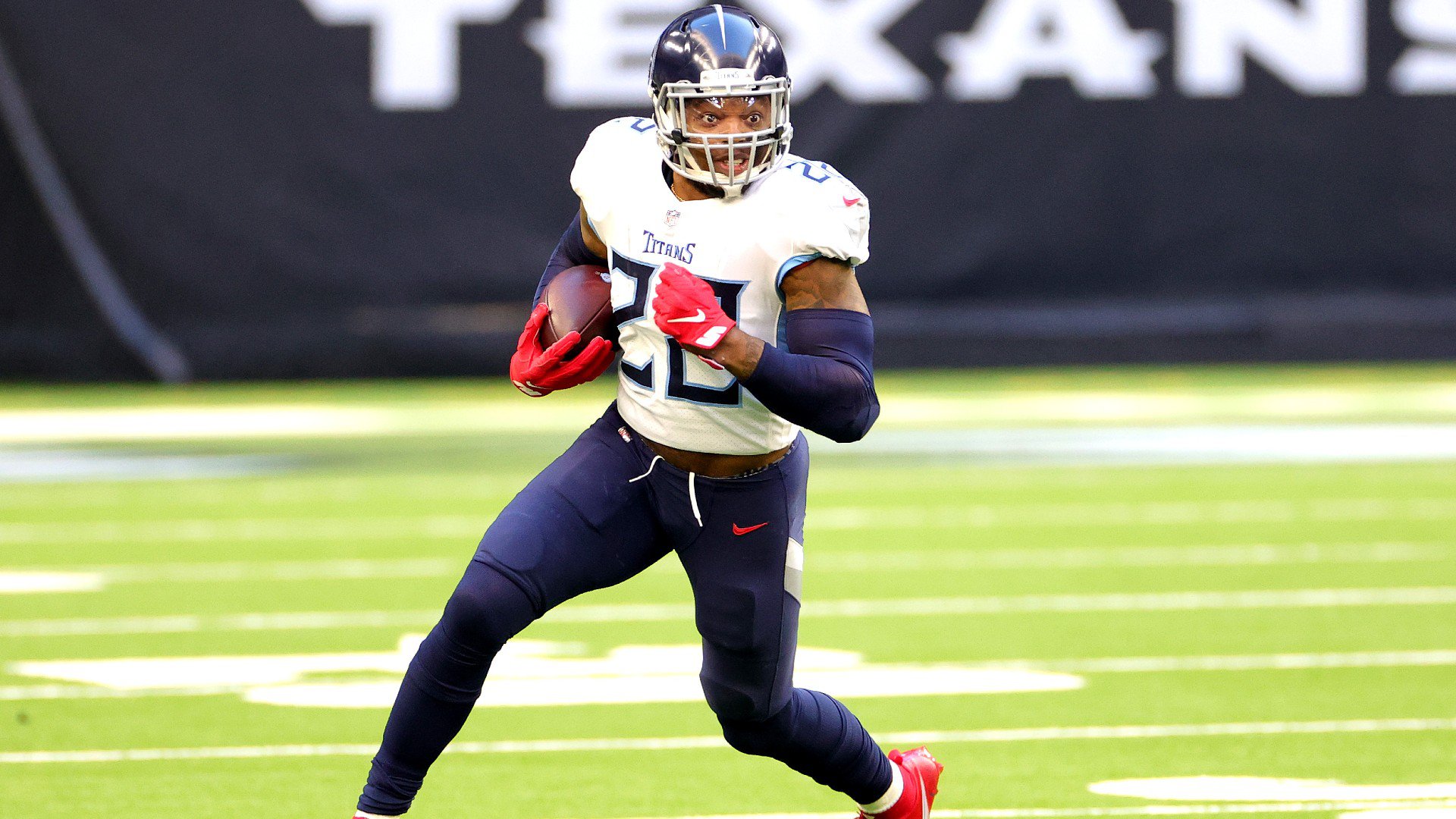 The Tennessee Titans survived the midseason loss of Derrick Henry to secure the #1 seed in the AFC. Now, Henry is back and ready to be unleashed on the Cincinnati Bengals in Saturday’s divisional round matchup in Nashville.

When Henry was sidelined, Tennessee was 6-2 and had won four straight games to take control of the AFC South. They extended that win streak to six before losing three of their next four to set up a potentially tricky final stretch. But the Titans recovered just in time, closing with three straight wins to clinch the coveted top seed.

With a win over the Bengals, the Titans will secure their second AFC Championship Game berth in three seasons. Cincinnati, meanwhile, is looking to follow up its first NFL playoff win since January 6, 1991, with their first trip to the AFC title game since the 1988 season.

Will Henry’s return help Tennessee move within a win of a trip to the Super Bowl? Or will Cincinnati add another memorable win to a season that has been full of them?

Bengals Seek Another Strong Start on the Road

Among the seven AFC playoff teams, only the New England Patriots (4-5) had a worse home record in the regular season than the Bengals and Las Vegas Raiders, who both finished 5-4.

But the Bengals’ road record compensated for it, as they won five of eight games away from Paul Brown Stadium. And one of the three losses, a loss at Cleveland in their regular season finale, didn’t matter. After clinching the AFC North title in Week 17, many key players were rested against the Browns with the playoffs in mind.

That road success can be attributed to strong starts, as Cincinnati led at halftime six times on the road. Those halftime leads held up in all but one game, a Week 8 loss to the Jets in which they threw away a 31-20 lead in 51 nightmarish seconds late in the fourth quarter.

Overall, having a halftime lead has typically been a favorable sign, whereas a halftime deficit has not been. Last weekend’s wild card win over the Raiders was the tenth game this season in which the Bengals led at halftime, and they are 9-1 in that scenario.

On the flip side, of their eight halftime deficits, a Week 4 win over the Jacksonville Jaguars and their AFC North-clinching win over the Kansas City Chiefs are the only two that were turned around.

Notably, in their nine games without Henry, Tennessee led at halftime six times. And for all of the struggles they appeared to have–and legitimately did have–the loss in Pittsburgh is the only one with a blown halftime lead.

With Henry set to return against Cincinnati, things should be pretty positive in the Music City. You can never tell how someone will perform in their first game back after a long injury layoff, but the Titans are a whole different animal offensively with Henry merely on the field.

However, let’s not overlook a very important fact. Over the final two and a half games, the offense started clicking again without Henry. Ryan Tannehill’s confidence had evaporated without Henry (and with injuries in the receiving corps), but he clearly rediscovered it in the locker room at halftime of their Week 16 matchup with the San Francisco 49ers.

And while there is certainly only one Derrick Henry, D’Onta Foreman and Dontrell Hilliard filled in pretty darn well. Foreman ran for 566 yards and three touchdowns in nine games, while Hilliard ran for 350 yards and two touchdowns. In seven games together, the two combined for 857 yards and combined for over 100 yards four times, and both topped the century mark against the Patriots in Week 12.

Facing a quarterback that’s playing at a high level is certainly a tough defensive matchup for Tennessee. The Titans did have some rough performances against the pass this season.

But the Titans faced four of the other remaining playoff teams, and they were a perfect 4-0 against the Bills, Chiefs, Rams, and 49ers. Of those four matchups, the only QB to put up big numbers against the Titans was Josh Allen, who 35 of 47 for 353 yards and three touchdowns in a 34-31 loss in Nashville in Week 6.

So, in other words, the Titans will be prepared for Burrow and the Bengals. And offensively, a healthy Derrick Henry gets to go up against a dinged-up defensive line. Being able to run the ball well will put the Titans in position for the win, as minimizing what Tannehill has to do with his arm is the best route to success.

Both teams have played a lot of close games this season, so it is hard to see this one being a rout. But with their talisman tailback back in the fold, the Titans will win–and cover–to earn the chance to host next week’s AFC Championship Game.

Tonight, the most pivotal game of the 2022 NBA Eastern Conference finals takes place in Boston, with the Miami Heat taking a 2-1 series lead into their matchup with the Celtics. In Game 3 on Saturday, the Heat took control early, outscoring the Celtics 39-18 in the first quarter and leading by as many as END_OF_DOCUMENT_TOKEN_TO_BE_REPLACED