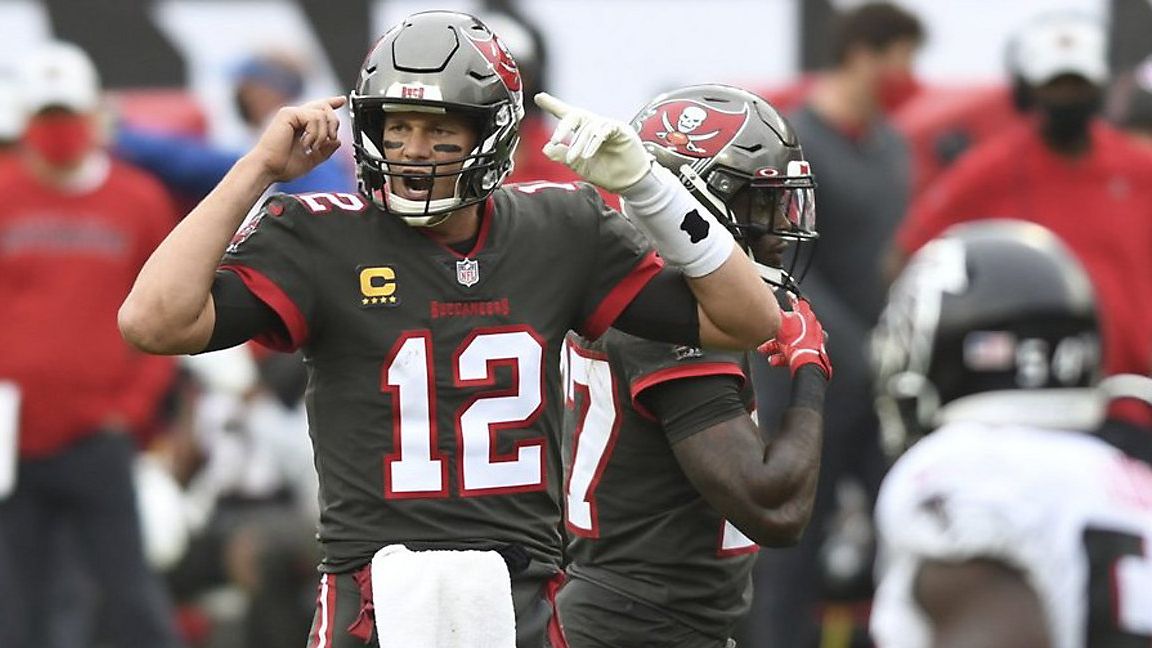 The NFL playoffs begin with Tom Brady leading a high-octane offense in search of a Super Bowl title.

As the Wild Card round kicks off this week, it’s almost normal for Brady. This time around, however, he’s the quarterback of the Tampa Bay Buccaneers, who seem to be flying under the radar after a hot start to the season.

Brady and the Bucs hit the road for their playoff opener against the Washington Football Team. The matchup will be broadcast on NBC in prime time at 8:30 PM ET this Saturday, January 9.

The Buccaneers opened as 8.5-point favorites at FanDuel and that’s where the line remained as of Tuesday morning before moving to 7.5 on Thursday. Their moneyline is set at -400, while the buyback on Washington is +315. The total is down to 44.5 points Thursday morning after opening at 46.5.

How Each Team Got Here

The Buccaneers (11-5) closed the regular season with a four-game winning streak during which they averaged 37 points per game. The Bucs scored 47 and 44 points in their last two games to make it four games this season in which they scored at least 40 points. There were two other games in which they scored 38 points.

While the Buccaneers always seemed to be destined for the playoffs, Washington’s emergence as a contender didn’t happen until the second half of the season. Washington (7-9) used a four-game winning streak from November 22 to December 13 to get within striking distance in the sub-par NFC East. The Team put the finishing touches on the division title with a win over the division rival Eagles in Sunday’s regular-season finale.

It’s no secret Washington’s defense has been its strength, but the drastic difference between its ranking on both sides of the ball is startling.

If you want to back Washington you get a lot of points, but you’ll likely feel like you’re holding on for dear life. Washington has scored at least 20 points in all seven games Alex Smith has started at quarterback, but only one of those games came against a team that ended with a winning record.

It will probably be a stretch for Washington to get to 20 points against Tampa Bay, which means you have to ask yourself if Tampa Bay can score about 27 points against Washington’s stout defense. The closest the Buccaneers got to such a performance was in week 3 when they beat Denver 28-10.

If the win-loss record is all you care about, though, then Buccaneers bettors have something on their side. Brady had 31 touchdowns versus three interceptions this season against teams with a losing record. Washington is in the playoffs but only as a result of the NFC East being terrible this season.

Brady went to Tampa Bay to win another Super Bowl, and you can bet he’s going to be locked in to do exactly that. Setting the tone in the playoff opener is essential, especially for a franchise with no playoff experience in the last decade.

Best Bet: It likely will be a bit of a grind, but the best bet is the Buccaneers -7.5.